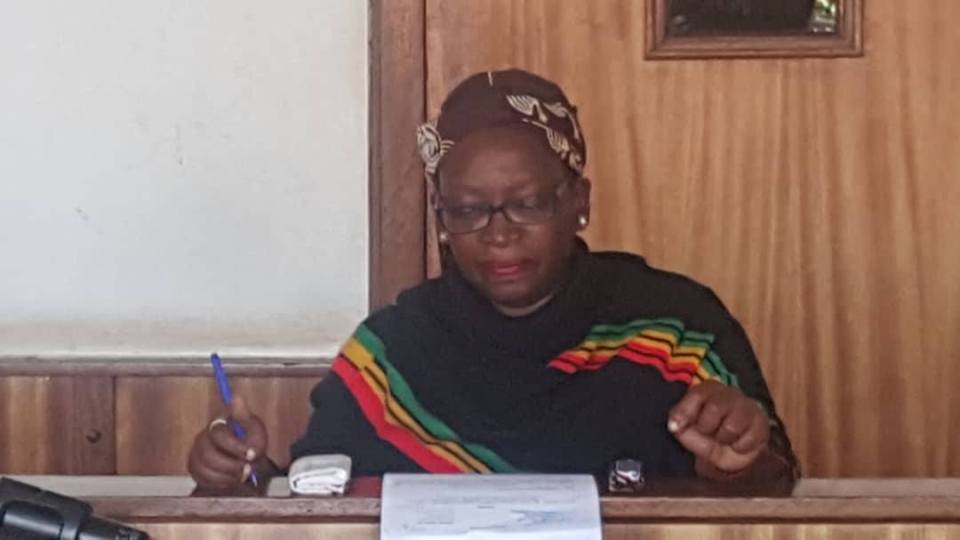 Dr Nyanzi appeared before Buganda Road magistrate Esther Nahilya on Wednesday, almost a week since she was arrested at Makerere University in Kampala.

Nyanzi had been held at Kiira Road Division Police Station for over the mandatory 48 hours.

The charges relate to a social media post in which Dr Nyanzi is accused of insulting Kokundeka.

Nyanzi has previously been jailed for referring Museveni as “a pair of buttocks” and for attacking first lady Janet Museveni over government’s failure to provide sanitary towels to school girls.

Mrs Museveni is education minister and her husband had promised the towels during campaigns for his 2016 reelection.

Magistrate Nahilya has remanded Nyanzi to Luzira Prison until November 9.

Earlier, Nyanzi asked court to avail her a Luganda translator, saying she had issues with English.

The controversial academic will return to court to take plea.

She is expected to plead not guilty to the charges.

Nyanzi had been held at Kiira Road Division Police Station for over the mandatory 48 hours.