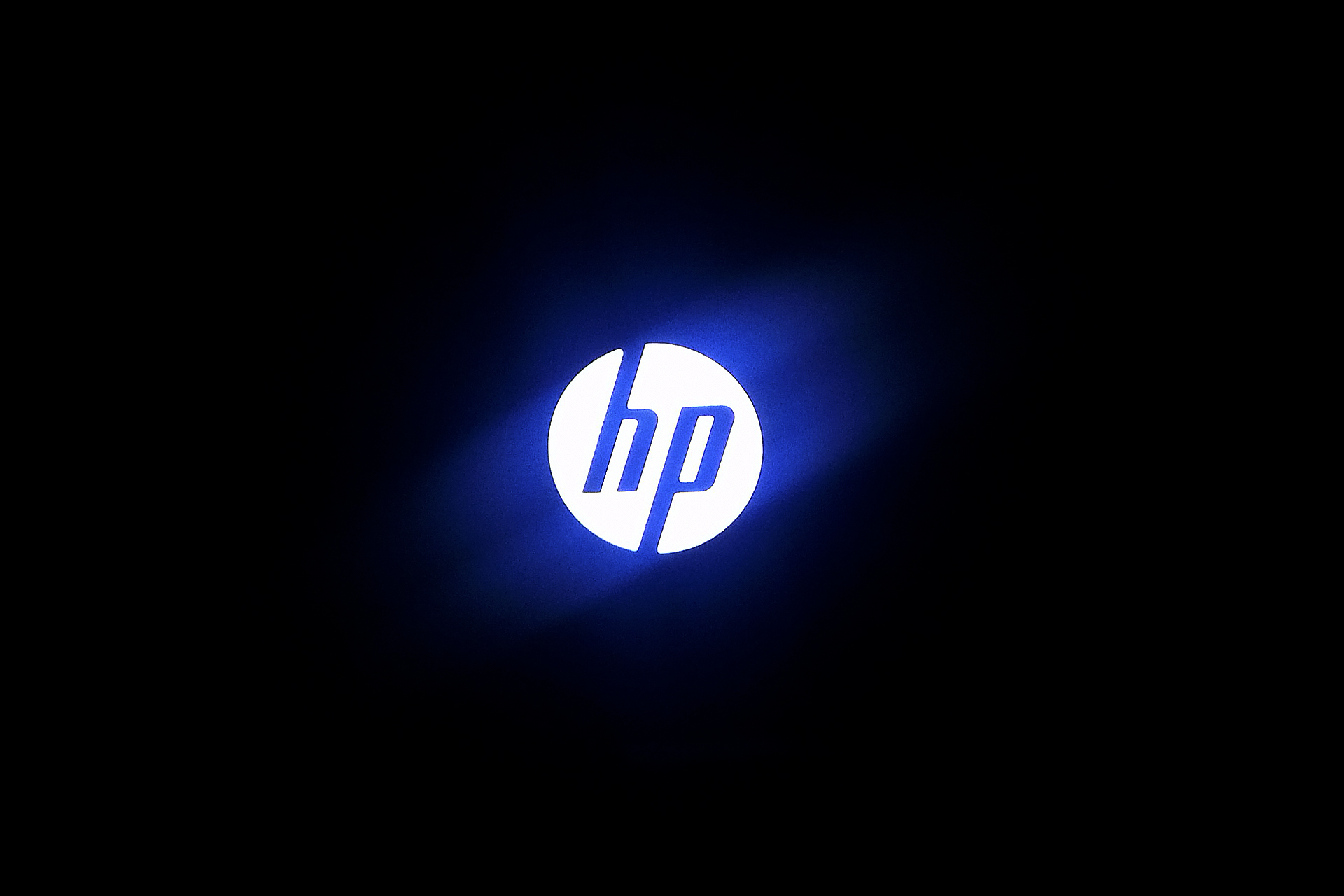 HP and Ugandan authorities have conducted a highly successful operation to halt the trade of counterfeit HP branded print cartridges in in the Kampala area.

In August 2018, Ugandan officials carried out a massive double raid, successfully disrupting the criminal dealings of two large scale retailers of counterfeit HP print cartridges. Several premises were targeted as part of the raid, including extensive outlet stores and a hidden manufacturing site for fakes. As a result, the authorities seized over 18,000 ready-for-sale illicit print cartridges.

Counterfeiting is a crime. For users, such illegal imitations can cause a multitude of problems that can cause performance and reliability issues. Should your printer break as a result of using counterfeit printer ink or toner, you could also have issues with your manufacturer’s warranty becoming not applicable.

In contrast, original HP products are designed to meet HP’s strict quality and reliability standards, based on a long history of inventing and testing. Original HP LaserJet and HP InkJet cartridges, unlike counterfeits, benefit from superior performance and consistent results.

“HP commends the cooperation and swift action of Ugandan officials and their determination to apprehend and prosecute counterfeiters who break the law. We are proud of our continued work to bring counterfeiters to justice, not only in Africa but throughout the world,” said Glenn Jones, Global Anti-Counterfeiting Program Investigations & Enforcement Operations Manager, HP. “Through our unwavering efforts and commitment to removing counterfeit products from the market, we continue to focus on the protection of our customers through our Anti Counterfeiting and Fraud Programme.”

Across EMEA over the last five years, approximately 12 million counterfeits and components have been seized by local authorities, supported by HP. HP has conducted over 4,500 audits and inspections (CPPAs and CDIs) of partners’ stocks or suspicious deliveries for customers.

Through HP’s Anti Counterfeiting and Fraud (ACF) Programme, the company actively educates its customers and partners to be vigilant against fake printing supplies. It also cooperates closely with local and global law enforcement authorities to detect and dismantle illegal operations that produce counterfeit HP printing components.