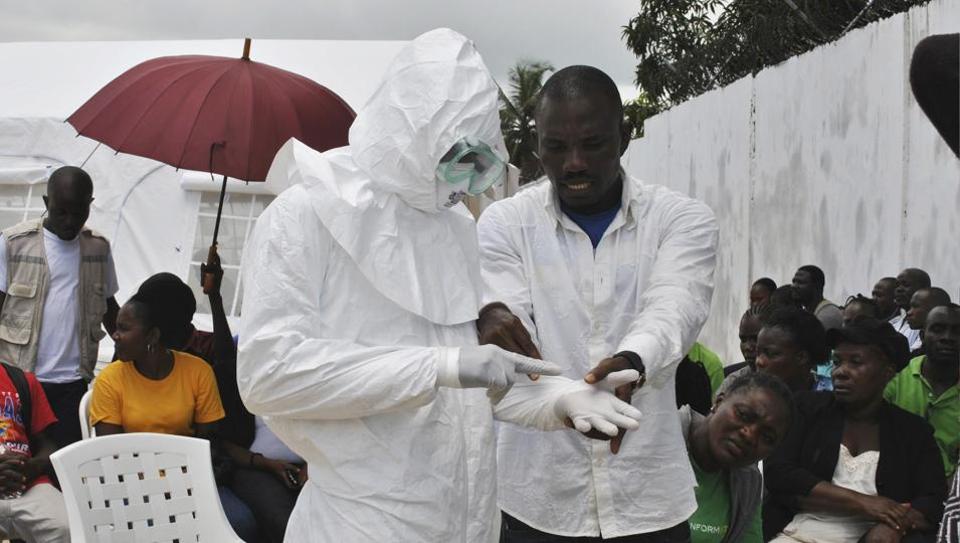 The sample of a second suspected Ebola victim at Nyakibale Hospital in Rukungiri has tested negative, the health ministry has told The Tower Post.

On Tuesday, it emerged that two patients had succumbed to what Karoli Lwanga Hospital Nyakibale had earlier suspected to be Ebola.

But results from a sample from the body of a one Wallen Tumuhereze that were tested at the Uganda Virus Research Institute (UVRI) in Entebbe indicated that the first victim had died of Crimean-Congo hemorrhagic fever (CCHF) – not Ebola.

On Wedneday, the Senior Public Relations Officer at the Ministry of Health, Emmanuel Ainebyoona, told The Tower Post: “The blood sample tested negative of Ebola at UVRI, Entebbe.”

Asked what Babukika had died of, Ainebyoona said “the lab is still doing further analysis” to ascertain the cause of death.

In the meantime, he added, the ministry had allowed Nyakibale Hospital to hand over the Babukika’s body to relatives for burial “with assistance from our medical team”.