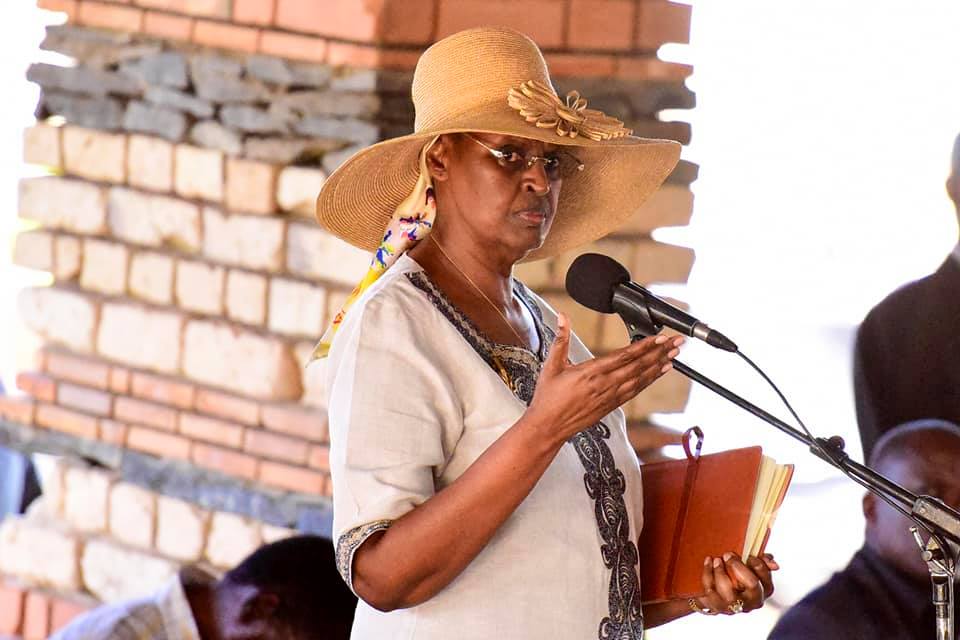 A fire at St Bernard’s Secondary School, Mannya in Rakai District, on Sunday claimed 11 lives and left at least 37 injured and hospitalized.

“The minister, without the investigation reports of the past fires, she has no business in this house,” said LoP Aol.

“She has to resign.”

Aol reminded the house of the Budo Junior School fire that claimed 20 lives.

She also said schools would be safer if communities worked towards having children who are not “insensitive and self-centered”.