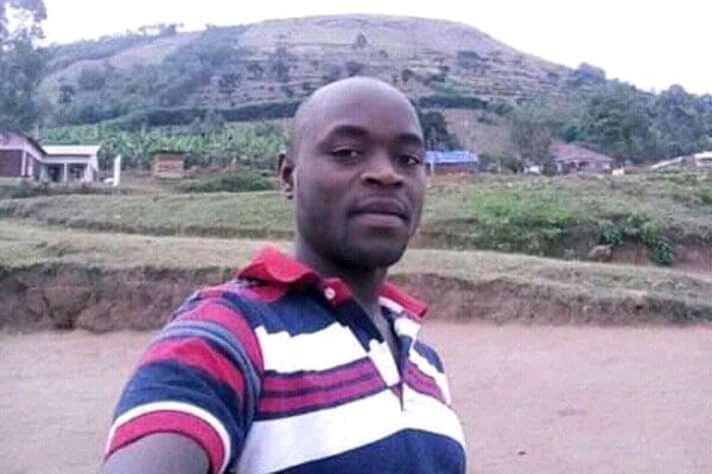 Classmates and family members of Hakim Bohiibwa are worried after failure to trace him two weeks after he went missing.

Aged 27, Bohiibwa is a student of Bachelor of Science in Technology (Biology) in his final year.

He also doubles as a commercial motorcyclist, a job that helps him get money to pay for his school fees and look after his family.

He is married to Carol Nakate and the two have children together.

But Bohiibwa has been missing since October 31.

He took a passenger from around Kingsway stage along Entebbe Road.

That was the last time he was seen.

He also didn’t pick his calls on the day he disappeared.

A case of a disappearing person has since been recorded at Kajjansi Police station.