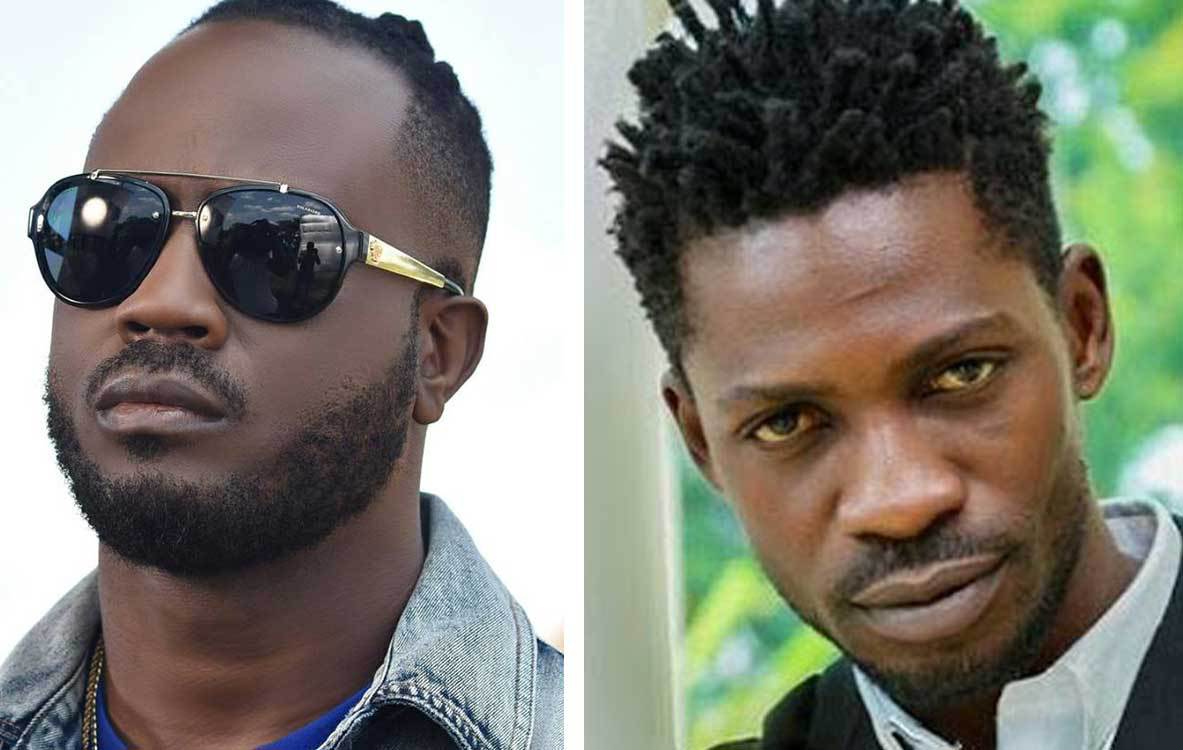 Two Ugandan music rivals, Bobi Wine and Bebe Cool, will face each other at the All Africa Music Awards (AFRIMA) ceremony in the Ghanaian capital of Accra.

The Bobi Wine-Bebe Cool beef has also extended to politics.

At the close of August, furious fans threw stones at Bebe Cool at a concert in Kampala for earlier claiming that Bobi Wine was pretending about severe injuries in Arua election violence of August 13.

And when the two rivals meet in Ghana, they will be in disparate capacities.

Bobi Wine will be a panelist during the Africa Music Business Summit.