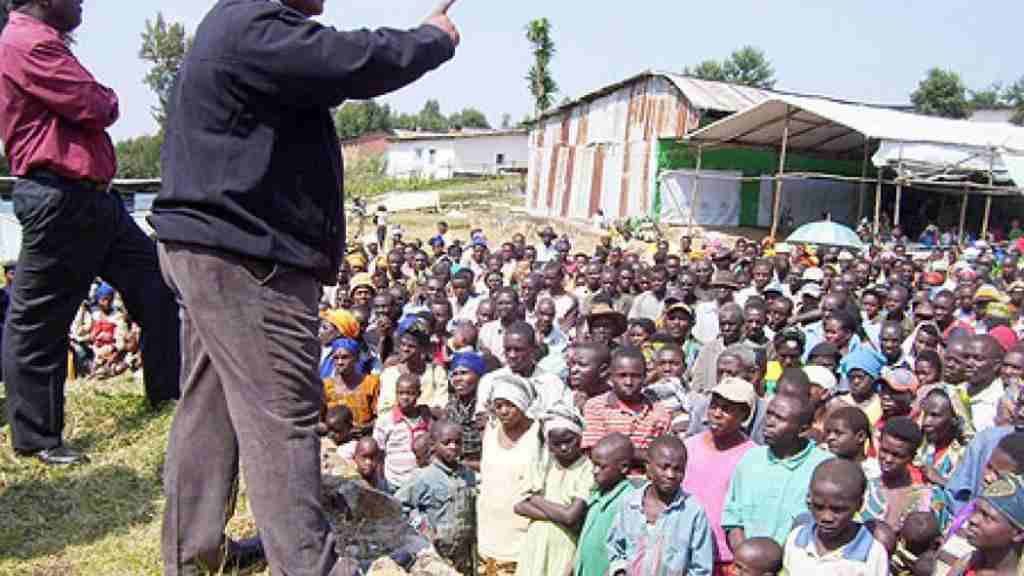 Uganda’s government will soon decide on whether to send back all Rwandan refugees that have been living in the country for years.

What this move means is that thousands of Rwandans will have their refugee statuses cancelled.

Government estimates that at least 14,000 Rwandans are living in the country since the 1994.

The 1994 genocide that claimed hundreds of thousands of Rwandans made other thousands run for safety in Uganda, hailed by the world as refugee-friendly.

Yet even when the weapons of the ethnic war have gone silent, some of the refugees have stayed in Uganda.

Government is aware of this and is pondering sending these refugees back home.

According to Hillary Onek, the minister in charge of relief, disaster preparedness and refugees,  Hillary Onek,  government is “going to turn them over to the immigration department so that their long stay in Uganda will be subjected to immigration laws”.

“Immigration laws in Uganda say that you are given a visa to stay for three months. Thereafter you have to justify your further stay in a country,” Onek told a meeting of East African Legislative Assembly (Eala) legislators in Kampala.

Minister Onek revealed that government attempts to convince Rwandan refugees to return home has not been easy.

“Many of them are not willing to go back,” he said.

But in the new arrangement, government will simply issue the refugees with temporary permits on expiry of which they are expected to return home. 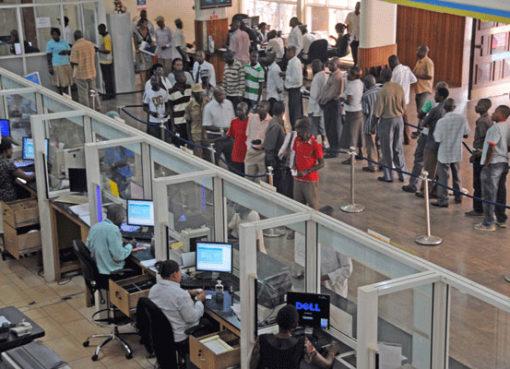 OPINION: Why Ugandans Are Not Borrowing As Much and What This Means For Economy 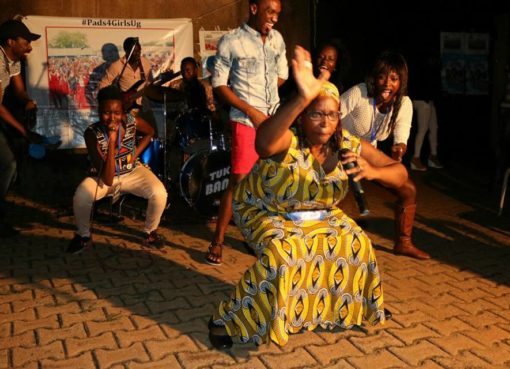 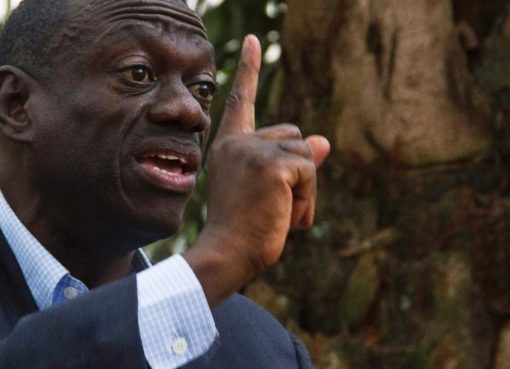