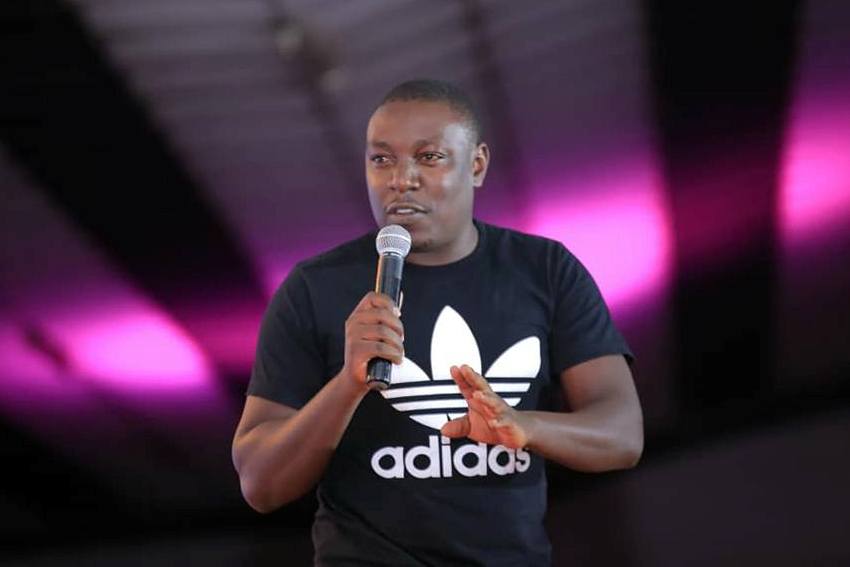 Comedian Dolibondo’s Camp Comedy show is back with a 2018 edition scheduled to take place at Forever Resort in Jinja on Saturday 1st  December, 2018.

The show has so far had two editions; the first edition took place in 2015 at Forever Resort and the second was held at Uganda Wildlife Centre – Entebbe in 2016.

In 2017, Dolibondo did not hold the event for reasons he said were personal.

He however recently announced that the show will be held on 1st December this year.

“The show will go on throughout the night. Whoever gets tired will go to their tent and rest.  We shall close the following day (December 2) at midday,” Dolibondo said.

A number of top stand-up comedians including MC Mariach, Daniel Omara and Napoleone Emmah among others have been lined up for the show.