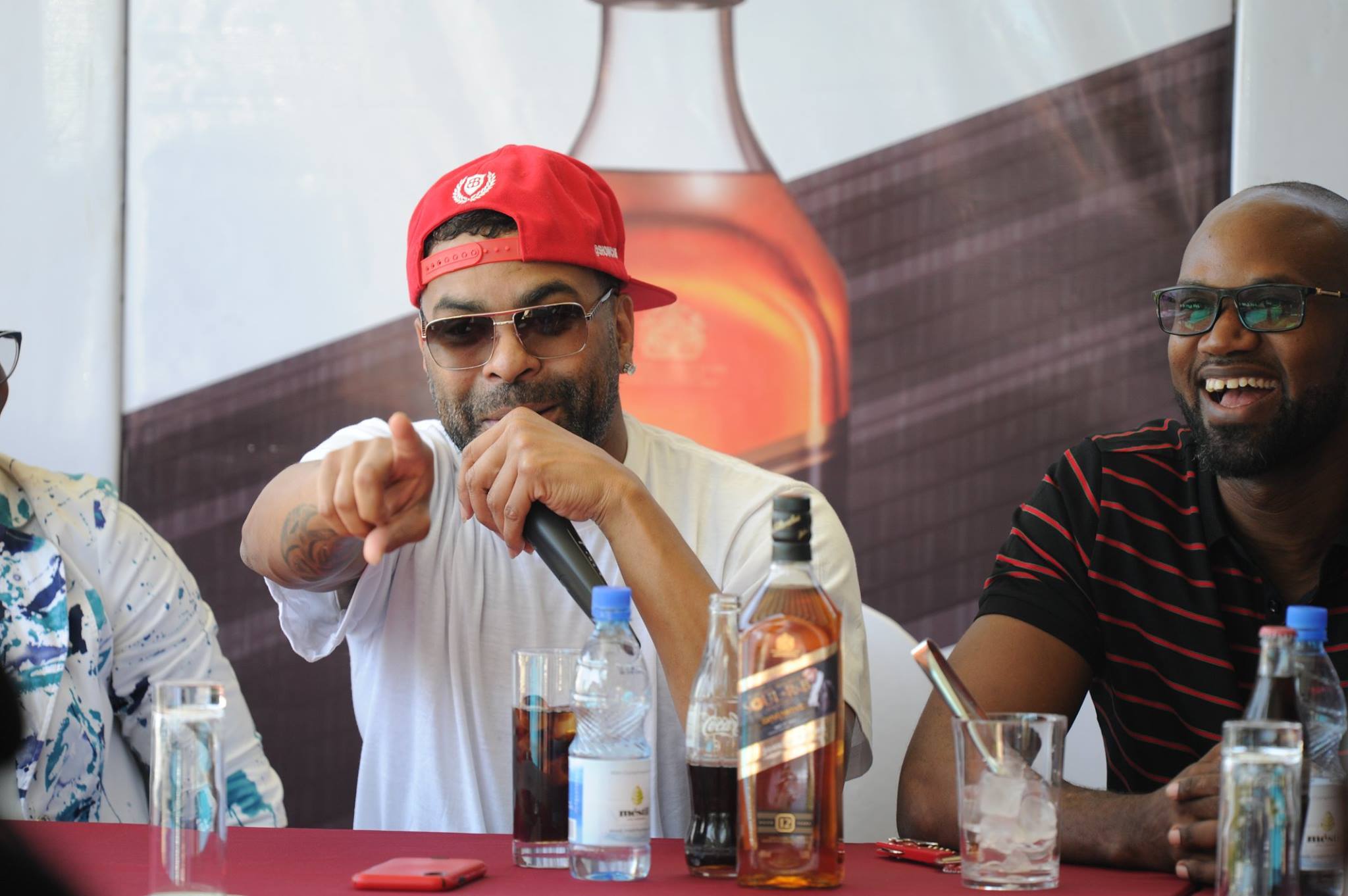 American Soul and RnB singer Ginuwine has come out to comment on the incident where Ugandan singer Micheal Ross was thrown off stage on Saturday evening.

Micheal Ross had climbed the stage to dance as Ginuwine performed at the Johnie Walker Soul Safari which was held the Speke Resort Munyonyo.

He would then be rounded up and tossed off the stage by bouncers, sparking a hot conversation on social media about how the RnB singer was handled.

Whereas some people mocked Uganda’s star of early 2000’s, a big number raised concern which got Ginuwine’s attention.

The American star would later meet Micheal Ross to apologise on the bouncers’ behalf.

“The bouncers were doing their job so we shouldn’t really hate on them. If I had known, I would have intervened,” he said.

“I am glad they didn’t rough him up or beat him. I wish he had told me, it would have been a lot easier.”