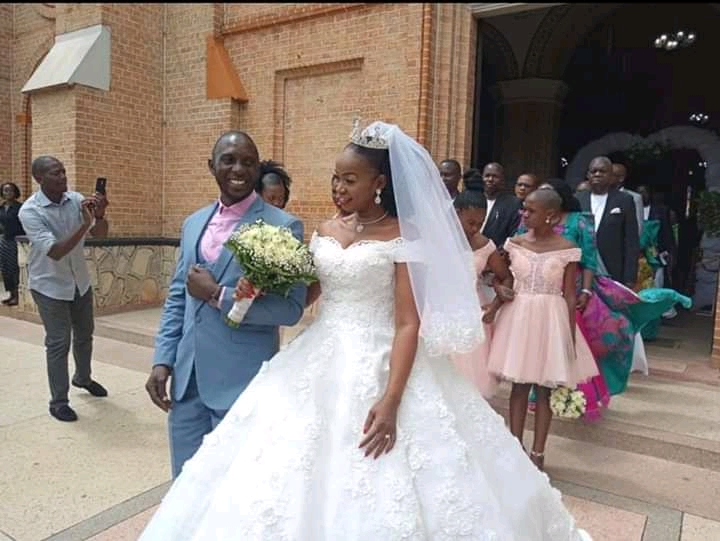 Dembe FM and Spark TV presenter Ruth Kalibala has finally walked down the aisle with her longtime lover Charles Bwanika.

The two tied the knot at Rubaga Cathedral on Thursday December 6th in a wedding that was witnessed by many friends and family.

Bwanika who is also the Station Manager for Star TV, a sister station to UBC has been together with Kalibala for 12 years.

They are blessed with seven children. 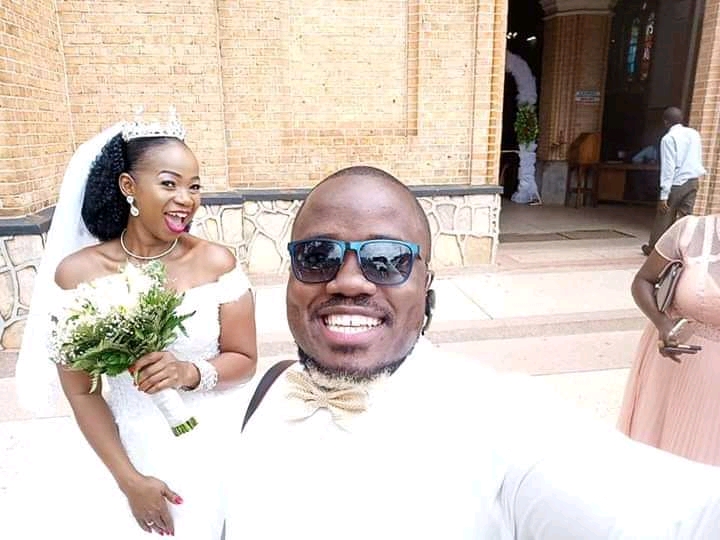 This website understands that the two had earlier gotten married but decided to renew their vows and throw a lavish wedding.

According to entertainment pundit Isaac Katende alias Kasuku, the wedding cost a total of over Shs 200m. Kasuku is also a co-worker of Ms. Kalibala at Dembe FM.

Kalibala who also starred in television series ‘Tendo Sisters’ became famous in the media industry due to her pun and wit during presentation which saw her grow into one of the biggest female radio icons in Uganda.

Her face was also made popular when she appeared on an old Condom brand, Life Guard.

Kalibala is still the face of Life Guard condoms. 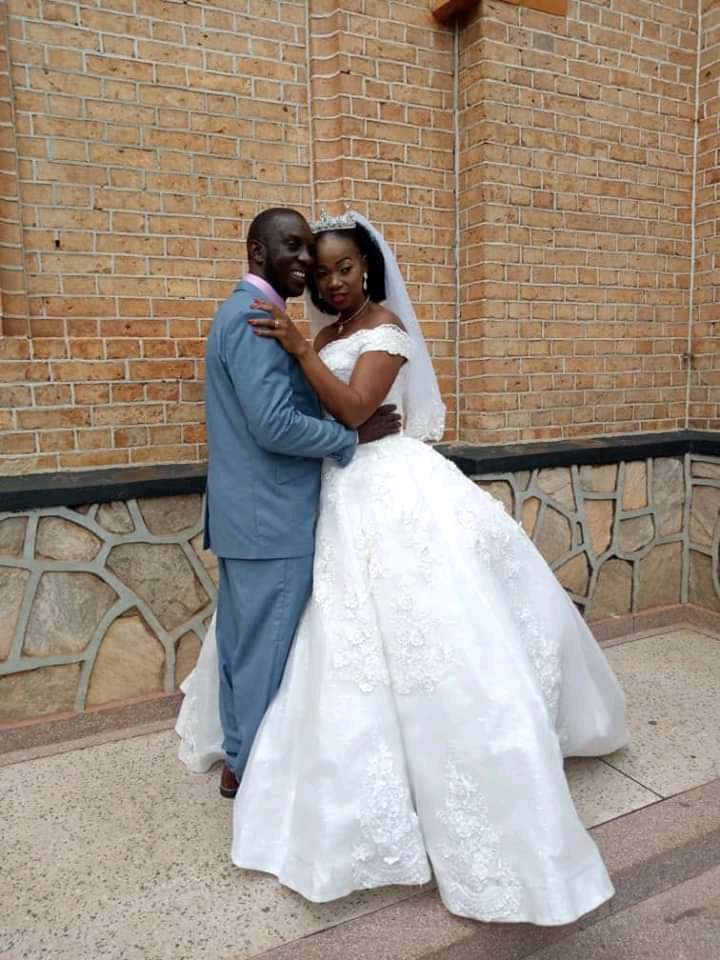