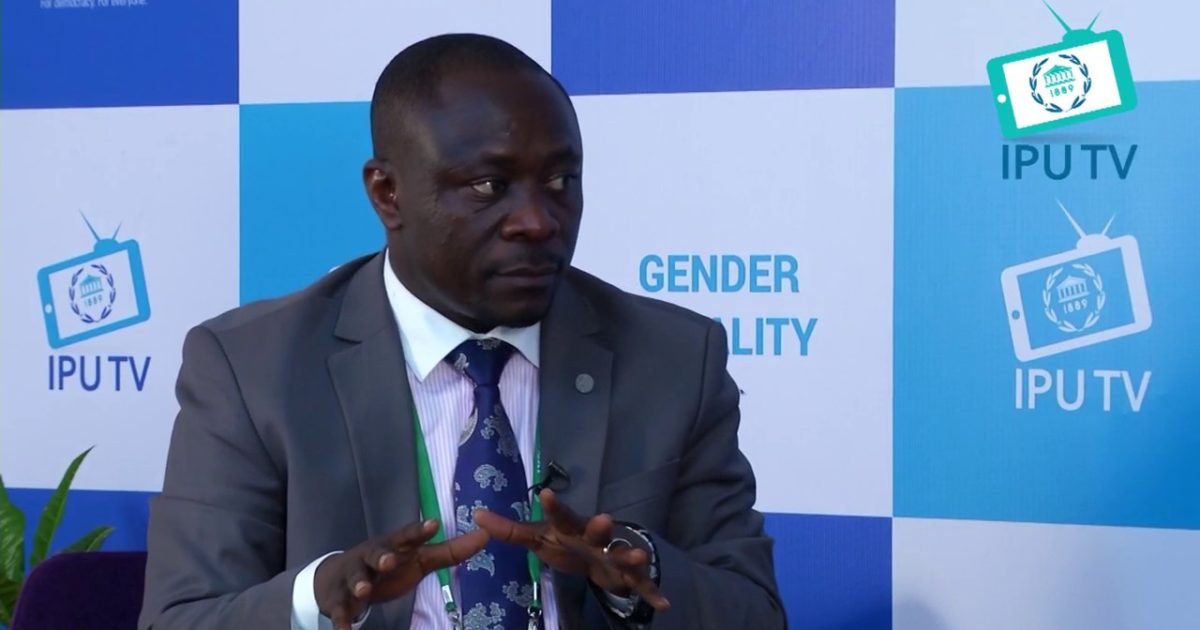 Members of Parliament belonging to opposition Forum for Democratic Change (FDC) have described the Inter Party Organisation for Dialogue (IPOD summit) as a photo opportunity with the head of state Yoweri Museveni.

This, they revealed while talking to The Tower Post at the party headquarters in Najjanankumbi.

Party spokesperson Ibrahim Ssemujju Nganda who is also the Kira Municipality legislator said that in all the meetings, President Museveni avails himself as the state man and to that’s where everything ends.

“We didn’t want to be a party to a meeting whose resolutions will be resolution of workshop,” Ssemujju said.

“We have no ill intentions about our colleagues and other parties who went there. If they bring results that are taking this country forward, we will welcome them with our two hands but we don’t want to be so disappointed.”

Ssemujju added that as FDC they didn’t think it was going to be a different occasion.

Francis Mwijukye, the Member of Parliament for Buhweju County said they can’t be called to go and talk in the hotel when FDC cannot carry out rallies.

“Once we talk about democracy we do it and act it. I just saw what happened in Munyoyo yesterday and it was a photo moment” he said.

“If we are saying we can spare three or four days with the president attending and putting other things aside, that we would be more meaningful but coming for one hour, two hours and running away when parties are not satisfied is really meaningless,” he said

Meanwhile, Aruu County’s Odong Otto said that itwould be right for FDC president Patrick Amuriat to go and tell  president Museveni when all people are listening that their rallies have been blocked and that they are battling with police.

“I think the kind of politics of FDC not appearing for IPOD is typical to Besigye’s kind of politics. I think Dr. Besigye is having a very big influence on Hon. Amuriat politics,” Otto said. 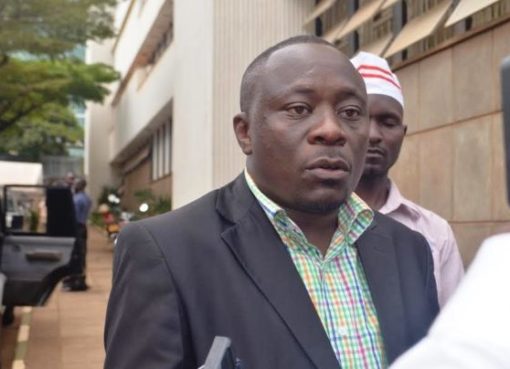 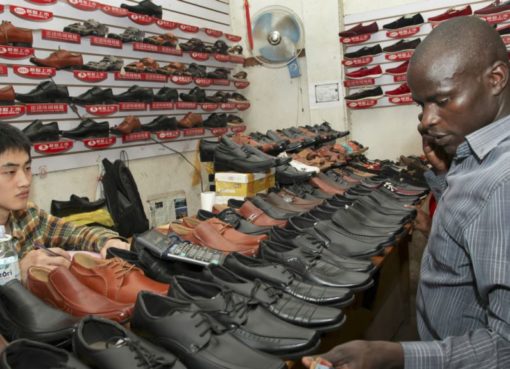 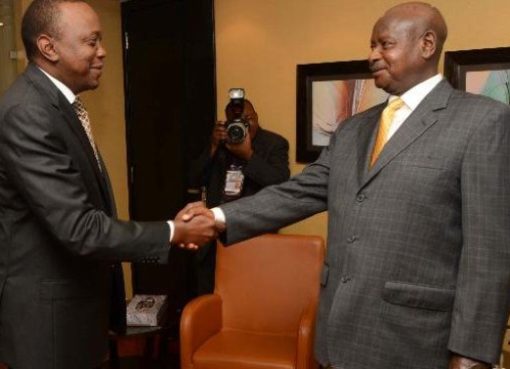