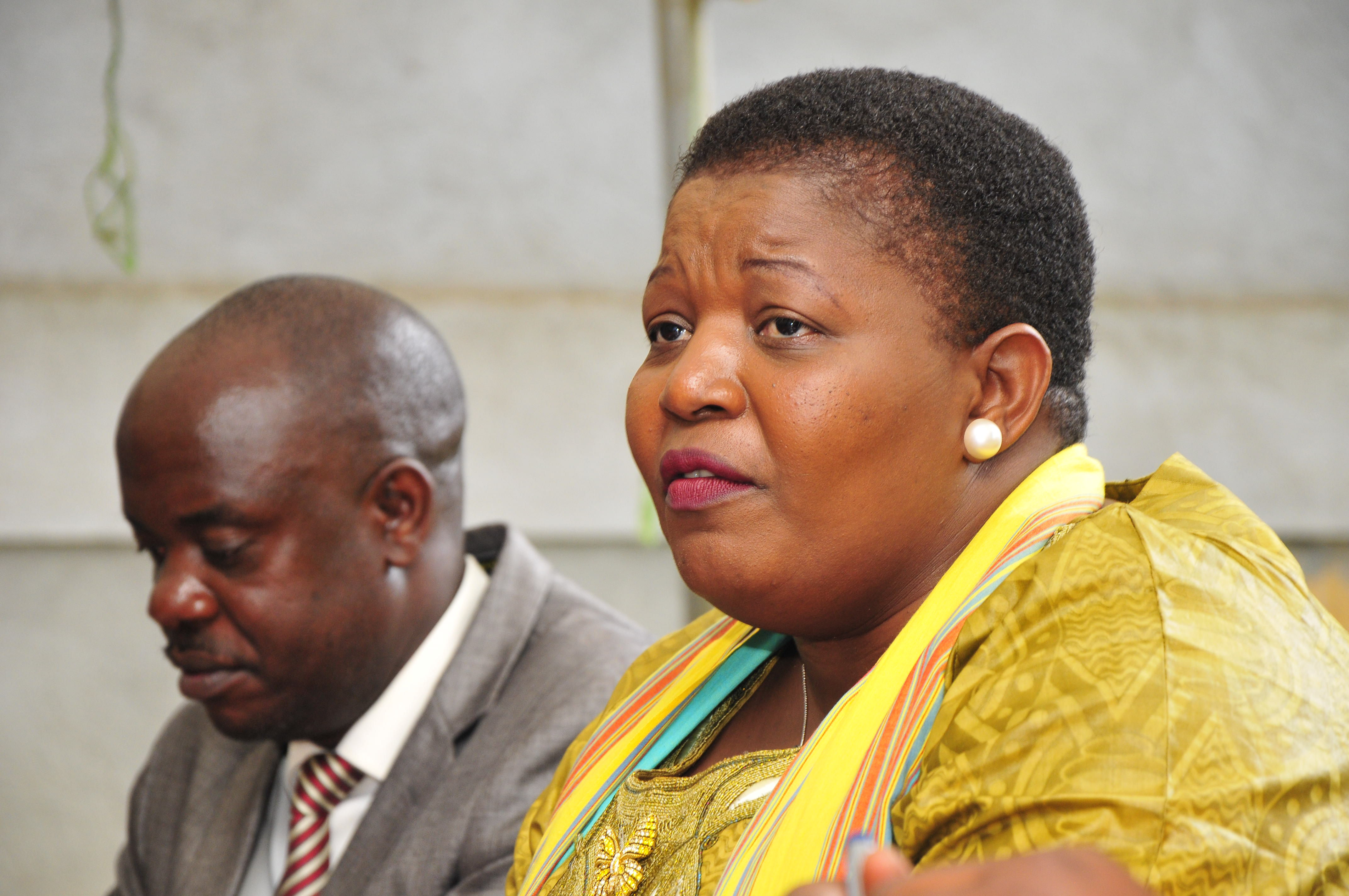 The Inter-Party Organization for Dialogue (IPOD) is a forum that was formed to promote discussions between various political parties in Uganda.

It convened its summit for the first time on December 12th at Speke Resort in Munyoyo with ruling NRM Chairman Yoweri Museveni in attendance.

All of Uganda’s political parties were represented including Jeema, NRM, Democratic Party and UPC with an exception of the Patrick Amuriat led FDC.

In her response, Lumumba said that FDC secretary General Nandala Mafabi was the first to call for the summit during IPOD council meetings but the party decided not to attend at the last moment.

“This was the only opportunity that FDC had to directly raise their issues to Museveni in front of hundreds of Ugandans,” she said.

“Dialogue doesn’t mean one would join NRM. This is a matter of national importance and discussing the possible ways of taking this country ahead,” She added.

IPOD was formed in 2010 for political parties with representation in parliament to continuously dialogue on issues of national concern.

Lumumba also said that this was a good chance for all the parties to be represented and dialogue with Museveni on the issues that affect the people of Uganda and provide the possible solutions.

President Museveni attended the meeting is the capacity of chairperson NRM not as the president of Uganda.