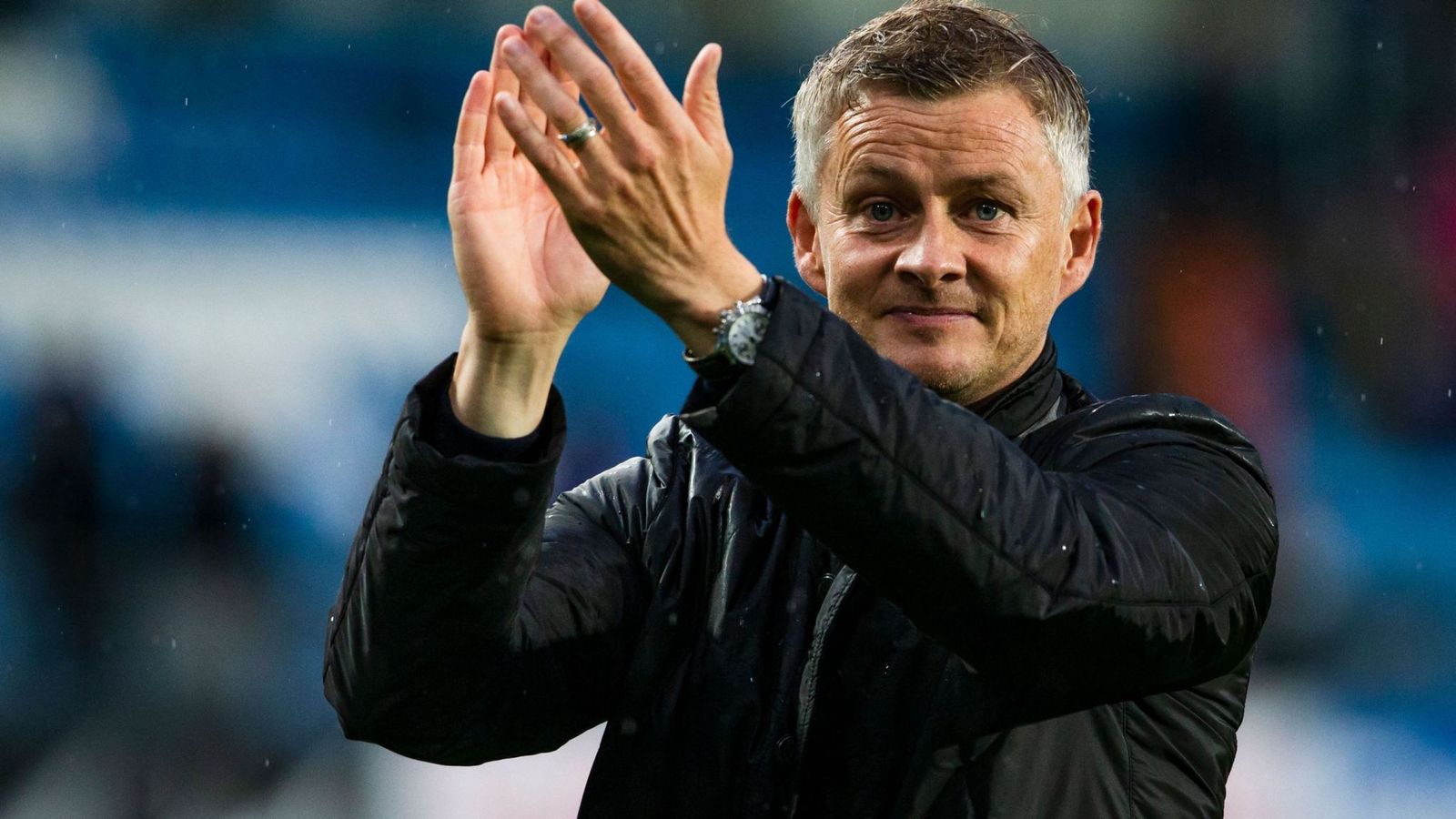 Manchester United has Wednesday appointed their former striker Ole Gunnar Solskjær as the club’s care taker manager until the end of the 2018/19 season.

Solskjaer who played for the club from 1996 to 2007 will be joined by Mike Phelan as first-team coach working along former Mid-fielder Michael Carrick and Kieran McKenna.

Solskjaer’s appointment follows the sacking of former manager Jose Mourinho who had been with the club for two and a half years.

According to information published on the official Manchester United website, Solskjær will take charge of the first team with immediate effect and will remain in place while the club conducts a thorough recruitment process for a new full-time manager.

“Manchester United is in my heart and it’s brilliant to be coming back in this role. I’m really looking forward to working with the very talented squad we have, the staff and everyone at the club,” said Solskjær.

Ed Woodward, the club’s  Executive Vice Chairman said Solskjaer’s history at Manchester United and his experience so far are enough for him to take on the role.

“Ole is a club legend with huge experience, both on the pitch and in coaching roles. His history at Manchester United means he lives and breathes the culture here and everyone at the club is delighted to have him and Mike Phelan back. We are confident they will unite the players and the fans as we head into the second half of the season,” said Woodward.

During his stint at United, Solskjær scored 126 goals in 366 appearances.

In 2008 after his retirement from football, he became the club’s reserve-team manager, before taking the managerial role at FC Molde in Norway.