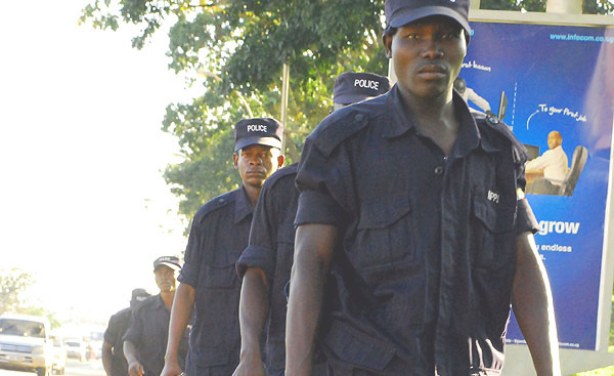 Police has Thursday afternoon cut off the Wakiso District Lands office to investigate a number of cases that have been reported by residents.

The raid follows a number of complaints raised about the way this particular office conducts its duties which attracted the attention of the State House.

By publication time, the officials were making their way into the Lands office as Police cordoned off the facility.

This is a breaking story which is still being updated.