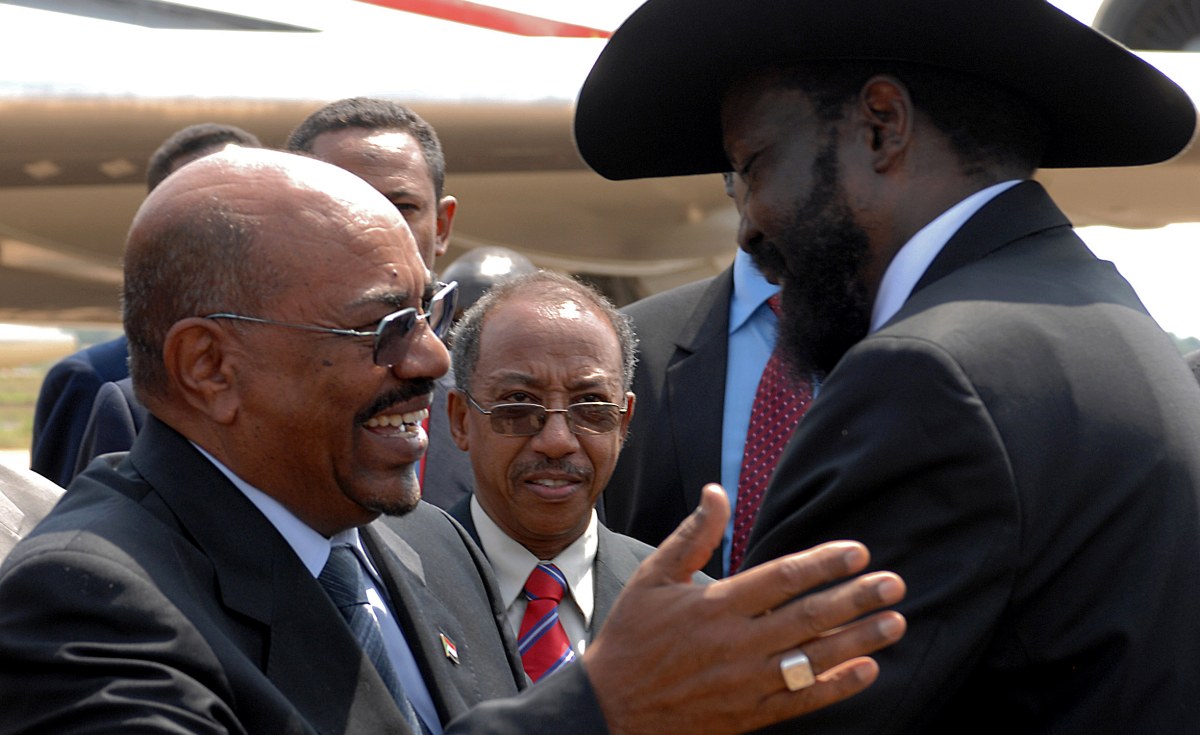 President Omer al-Bashir received Thursday a message from his South Sudanese President Salva Kiir on ways to boost bilateral relations and expressed his support to overcome the ongoing political and economic crisis in Sudan.

The message was handed over by South Sudanese Presidential Adviser on Security Affairs Tut Kew Gatluak who met with al-Bashir on Thursday night.

Speaking to reporters after the meeting, Gatluak stressed the support of South Sudanese leadership and people to Sudan to overcome the ongoing challenges.

He expressed the gratitude and appreciation of the people of South Sudan for the “great positions” of President al-Bashir towards their country including the recognition of independence and his efforts to achieve peace and reconciliation between the South Sudanese parties.

He further said South Sudanese oil will contribute significantly to strengthening the economy and the development of the two countries.

The presidential adviser was alluding to the transit fees that Sudan receives from South Sudan after the resumption of oil production in South Sudan.

President Kiir has already phoned al-Bashir after the start of the nationwide demonstrations to protest the hike in bread price and called to overthrow the regime.