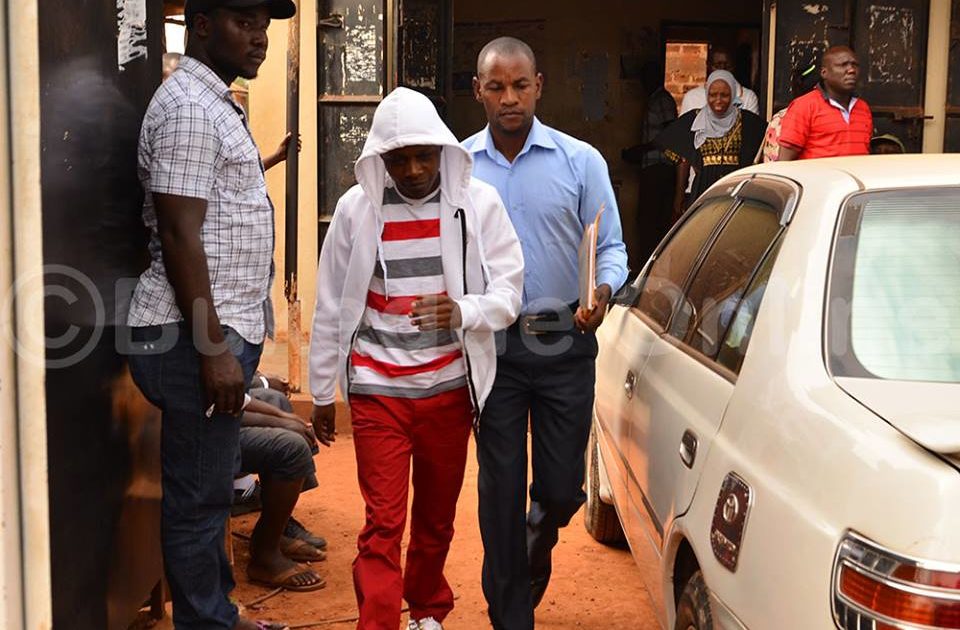 Renowned muslim doctor and socialite Sheikh Umar ‘Omuwombi we Duwa’ of Nansana has Friday afternoon been remanded to Luzira on charges of Obtaining money by false pretence.

Umar is accused of obtaining Shs 16 million from one of his clients, who he promised that he would pray for the money to double.

This website understands that after waiting for several weeks, the clients reported Sheikh Umar to Nansana Police.

Police swung into action and arrested Sheikh Umar on Thursday.

He was on Friday charged with Obtaining money by false pretence at Nabweru Chief Magistrate’s Court and remanded to Luzira unti February 1st, 2019.

Sheikh Umar has over the years made a name for himself in dishing out money to his fans and local musicians.