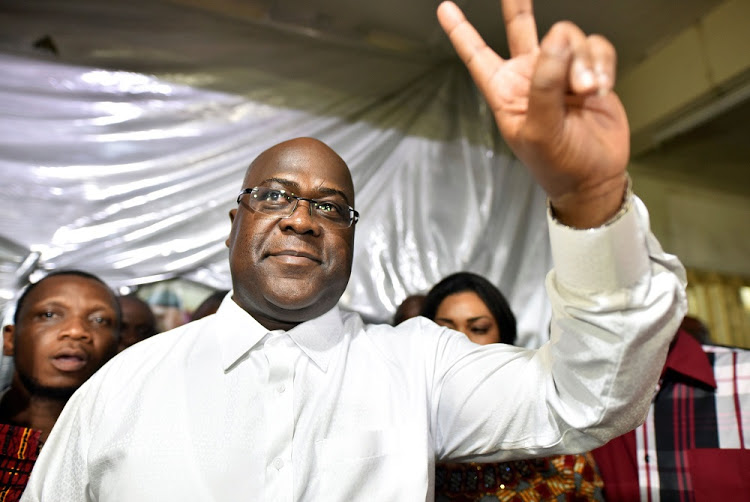 The announcement, made overnight, sparked accusations of an “electoral coup” from runner-up Martin Fayulu.

The Catholic Church said that the result did not match data collected by its election monitors.

The ruling party, whose candidate finished third, has not yet contested the result, prompting allegations of a power-sharing deal with Mr Tshisekedi.

It is an accusation Mr Tshisekedi’s team denies.

If confirmed, Mr Tshisekedi will be the first opposition challenger to win since the DR Congo gained independence in 1960. Current President Joseph Kabila is stepping down after 18 years in office.

The capital Kinshasa and other key cities appeared calm on Thursday, but fears remain that the announcement of the result could trigger unrest. UN chief Antonio Guterres appealed for all parties to refrain from violence.

How was the result announced?

In the early hours of Thursday the head of DR Congo’s National Electoral Commission (Ceni), Corneille Nangaa, said Mr Tshisekedi had received 38.5% of the vote in the 30 December election and had been “provisionally declared the elected president”.

The full results were, with turnout reportedly 48%:

The result can still be challenged.

What’s the reaction been?

Mr Tshisekedi vowed to be “the president of all DR Congolese”, saying: “No-one could have imagined such a scenario whereby an opposition candidate would emerge victorious.”

He struck a conciliatory tone with Mr Kabila when addressing supporters at his Union for Democracy and Social Progress party headquarters in Kinshasa.

“I pay tribute to President Joseph Kabila and today we should no longer see him as an adversary, but rather, a partner in democratic change in our country,” he said.

A spokesman for Mr Shadary, who had been Mr Kabila’s hand-picked candidate and was expected to win, accepted the defeat, saying “the Congolese people have chosen and democracy has triumphed”.

The BBC’s Africa editor, Fergal Keane, says Mr Tshisekedi is seen by many as the opposition candidate least objectionable to President Kabila and that it is perhaps significant that neither Mr Kabila nor his party have so far voiced any objection to the result.

Mr Fayulu, a former oil tycoon, said the results had “nothing to do with the truth”.

“The Congolese people will never accept such a fraud,” he told the BBC, adding: “Felix Tshisekedi never got 7 million votes. Where did he get them from?”

He said the electoral commission and ruling party had made up the figures to give Mr Tshisekedi – their “protégé” – victory.

The influential Catholic Church, which posted 40,000 observers to monitor the election, issued a statement on Thursday saying the result given by the electoral commission did not correspond with its own findings.

The statement mentions no-one by name and urges all parties to observe their civic duty and refrain from violence.

Our correspondent, Fergal Keane, says the Church may now be publicly doubting the results but it will be very wary of any public demonstrations.

Earlier, French Foreign Minister Yves Le Drian told CNews: “We must have clarity on these results, which are the opposite to what we expected.” 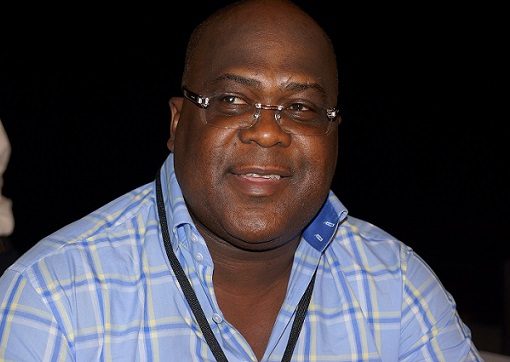