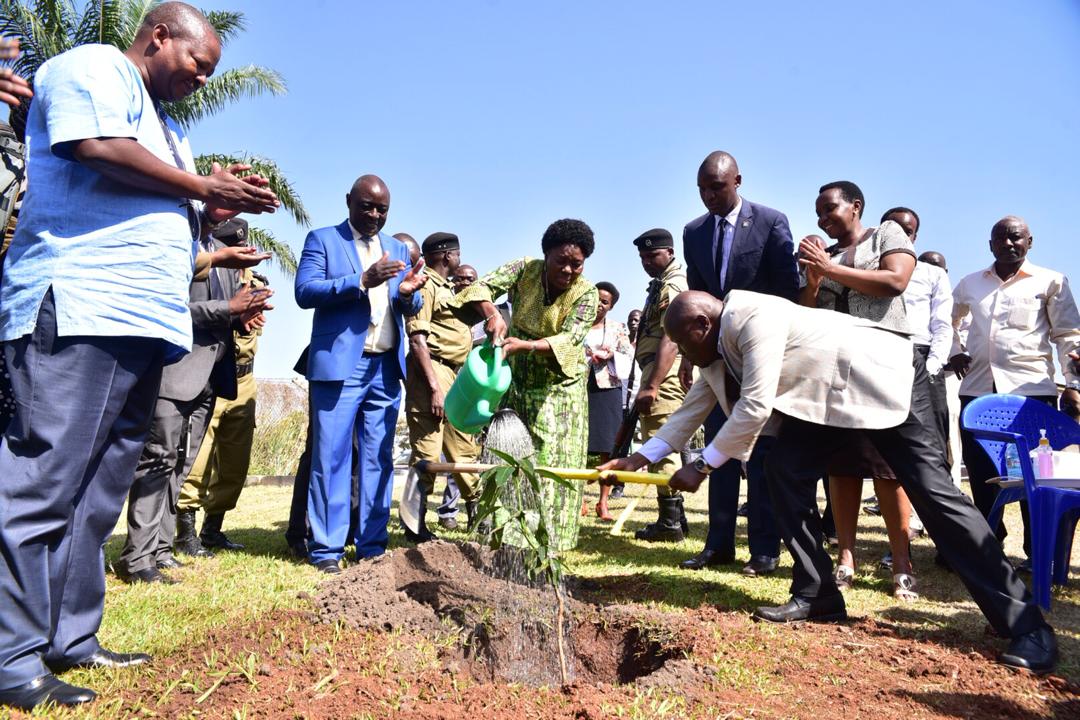 On Monday 4th January, Speaker of the Parliament Rebecca Alitwala Kadaga led a team of leaders from Busoga region to the National Agricultural Research Organization’s Crop and Livestock Resources Research Institutes in Namulonge and Nakyesasa respectively on a learning mission of smart agricultural practices intended to boost agricultural production and productivity in Busoga Sub-region.

The team of over thirty leaders that was received by the Hon. Minister of Agriculture, Animal Industry and Fisheries Hon. Vincent Ssempija Bamulangaki together with the NARO Governing Council Chair, Prof. Joseph Obua and Director General Dr. Ambrose Agona toured the Biosciences facility and the Confined Field Trials before heading to the Livestock Research Institute in Nakyesasa.

At Biosciences, Speaker was exposed to the on-going research from laboratory to confined field trials. While at the Confined Field Trials, the Rt. Hon. Speaker observed the improved Cassava progenies generated through crosses with farmer preferred varieties displaying high resistance to cassava brown streak disease and cassava mosaic disease notably to combat the ravaging effects of cassava virus.

While at the Livestock Research Institute, the Hon. Speaker toured the vaccine evaluation platform where clinical trials for NARO produced (4) tick vaccines are being conducted in line with the World Health Organization procedures for release of a new drug.

The NARO vaccines being produced include three tick-specific vaccines and one cocktail vaccine that has the potential to protect Ugandan cattle and beyond from the three most prevalent ticks.

“Rt. Hon. Speaker, once on the market, this vaccine will save this country over Ugx 3.2 trillion which is the current expenditure on imported ticks and acaracide treatment for livestock.”

NARO Director General, Dr. Agona said. The team then visited the Diary circular production facility which houses a new breed of Viking jerseys that are considered appropriate for the local market in the current climatic conditions, a milking parlor, biogas and bio pesticide production facility.

“The model that you see here today, Rt. Hon. Speaker is available for interested commercial farmers to adopt and replicate on their own farms. As a Research Organization, we pride ourselves in bringing the smartest agricultural practices closer to the people for increased production and productivity,” Dr. Agona added.

The Speaker of Parliament, Rt. Hon. Rebecca Kadaga welcomed the initiatives and smart agricultural practices that her team was shown and commended the National Agricultural Research Organization through the Ministry of Agriculture for the leadership they are providing the sub-Saharan Africa region in Agriculture Research.

“It is possible for us to move the 68% of our Ugandans into the cash economy and I implore my colleagues the elected leaders to make use of the knowledge resources available to us through the Zonal Agricultural Research Institutes to enlighten our people on how to do it.” said Rt. Hon. Rebecca Kadaga. 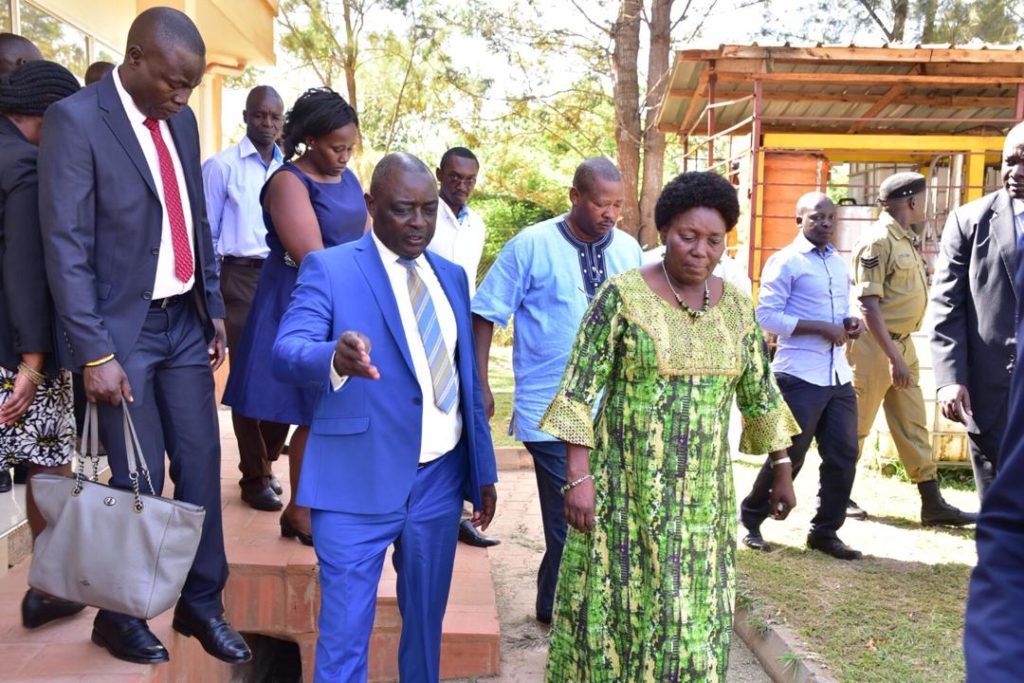 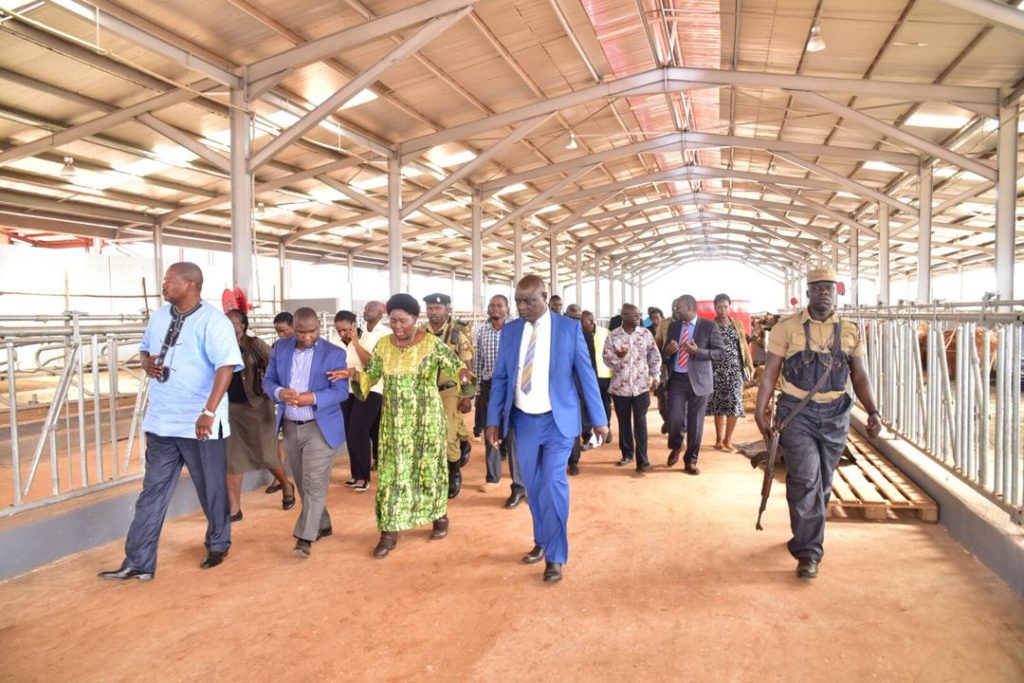 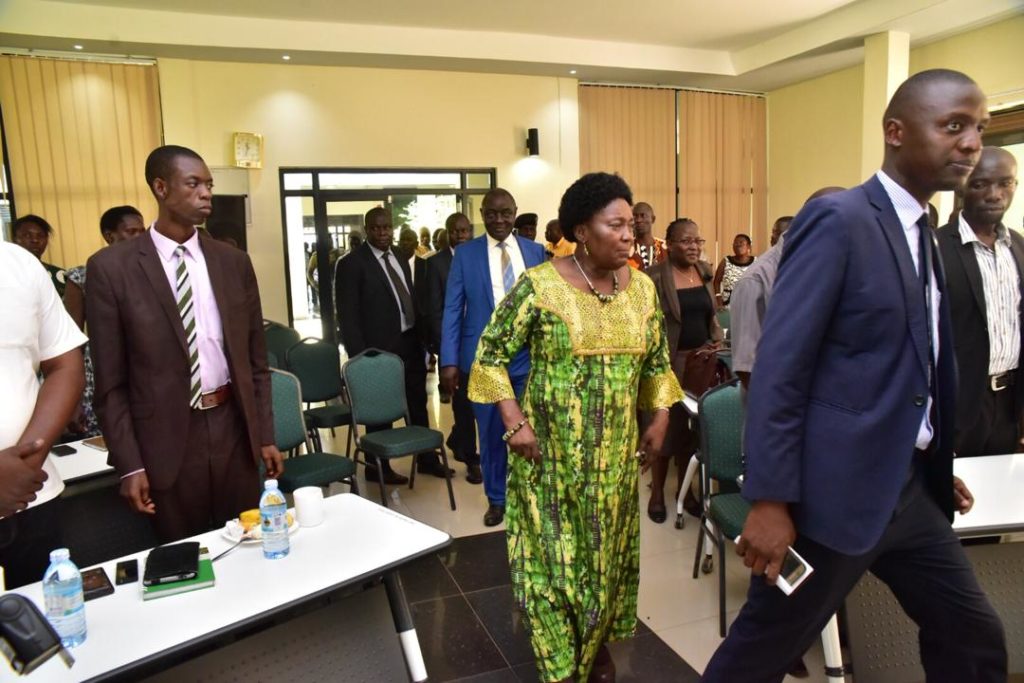 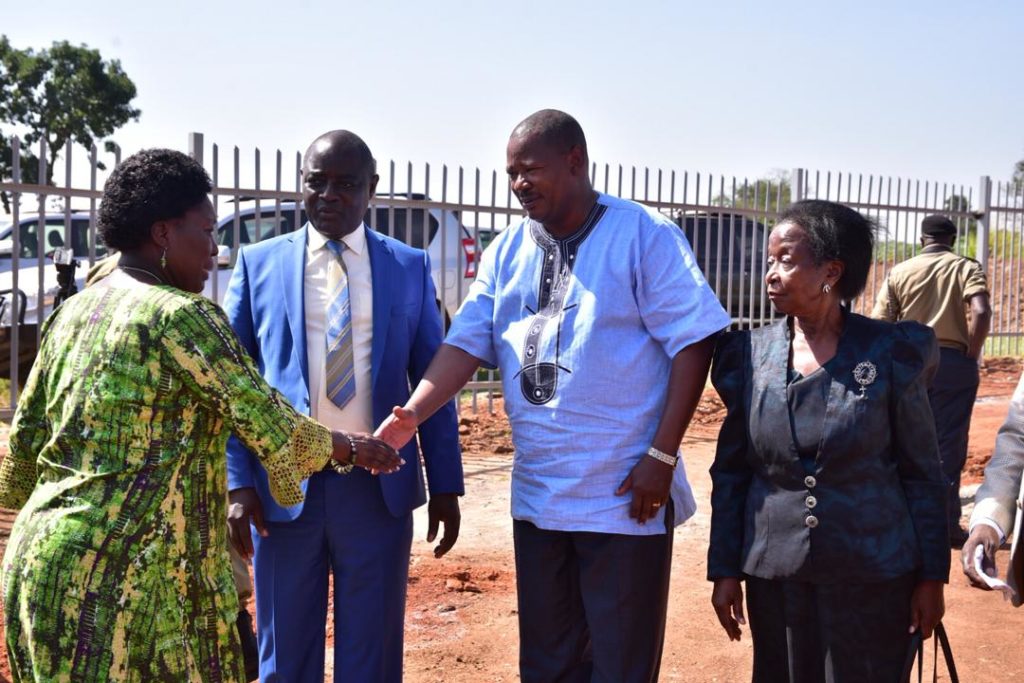 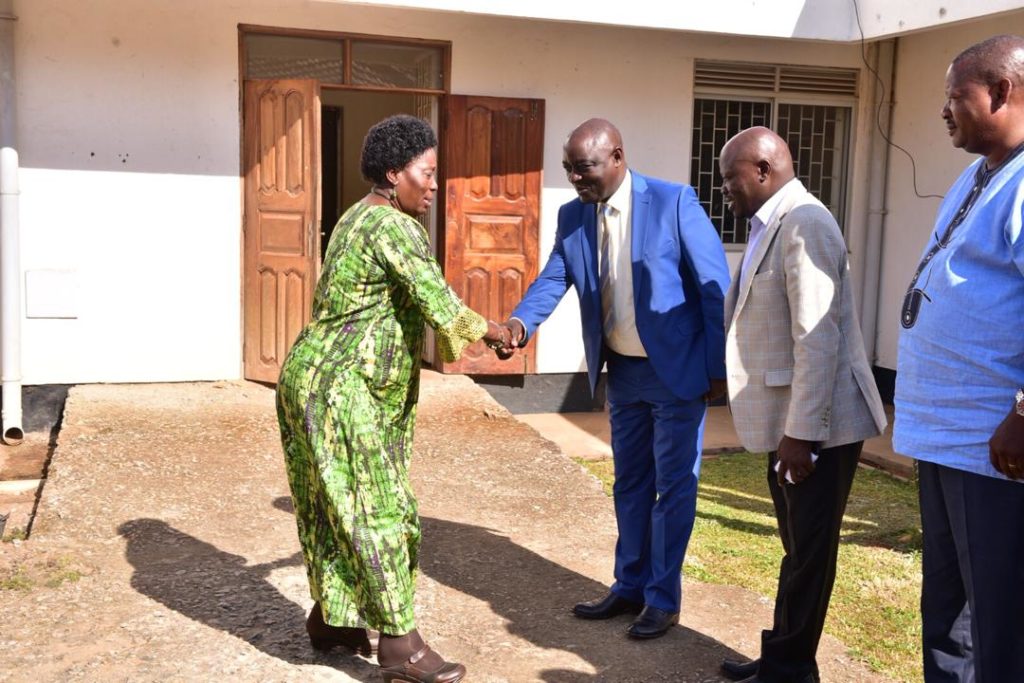