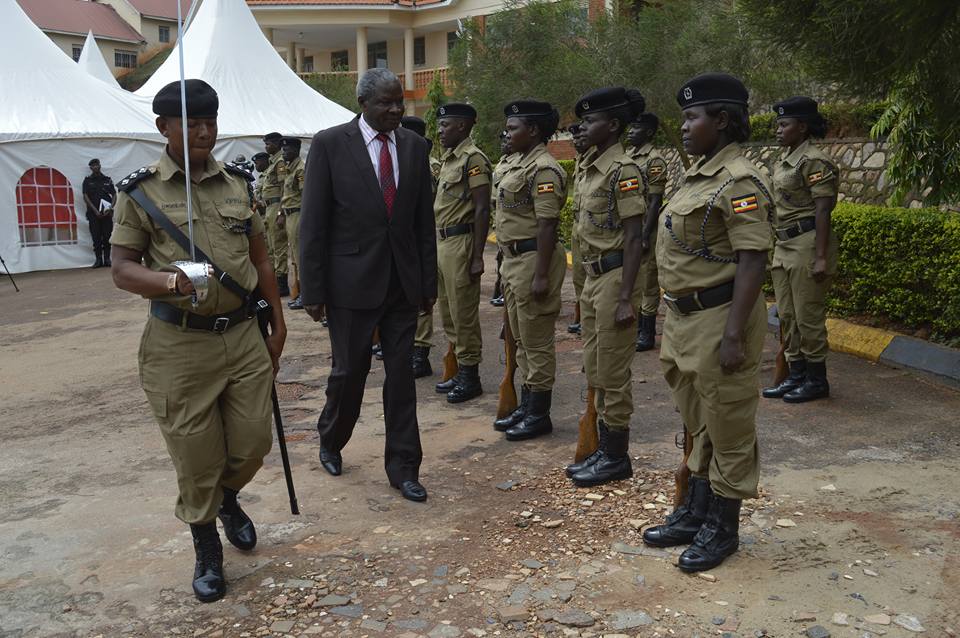 The Minister of State for Internal Affairs, Mario Obiga Kania has said that plans are underway to recruit more police personnel to solve the current shortage in the Force and the increasing cases of crime.

Obiga Kania said that the shortage is particularly attributed to the creation of new administrative units, without a corresponding increase in police officers.

“Every district would require a district police command and every sub county that has been created would also need a police post. The force that we have of about 43,000 police officers is very limited,” said Obiga Kania.

The Minister was responding to a matter of national importance raised by Hon. David Lukyamuzi Kalwanga (Ind., Busujju County) during plenary sitting on Tuesday (12 February, 2019). The sitting was chaired by Deputy Speaker, Jacob Oulanyah.

Kalwanga said that Busujju County has registered an increase in murder cases, which he attributed the increased murders to the shortage of policemen following the creation of Kassanda district. He said that majority of the police personnel from Busujju were transferred to Kassanda district.

“Yesterday we lost a resident called Ssali Willy and the Police told us that they cannot solve the problem immediately,” said Kalwanga.

Minister Obiga Kania said that funds have been secured to recruit 6,000 police personnel as an immediate intervention.

“The total interest is to recruit 10,000 police personnel; these should be able to graduate in nine months. This will be able to solve the shortage in the police force comprehensively,” he said.

He however noted that government will still be faced with a problem of deployment because of inadequate funds to service, provide fuel and maintain the fleets.

The Minister also said that he will find out the number of police officers deployed in Busujju and if necessary, some forces will be shifted to the areas facing danger.

“We have not heard about the murders in Busujju. We shall get in touch with the police and get details to know what exactly they (police) are doing,” said Obiga Kania.