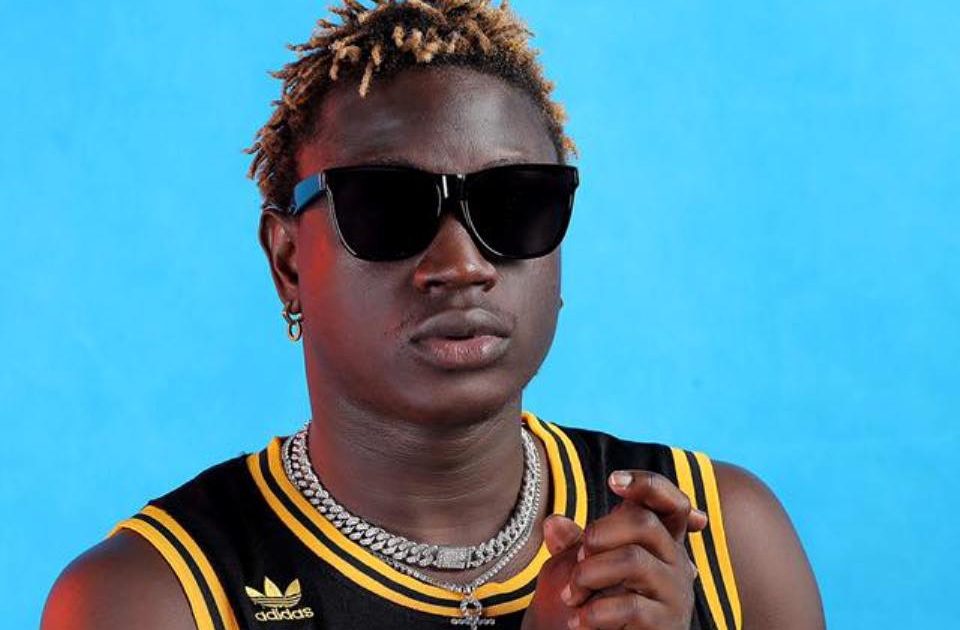 This website understands that rapper had parked his vehicle at a petrol station in Bukuya, Kasanda in Mityana District when a security guard at the station ordered him to leave the area.

“He was trying to make a phone call to someone to get directions to the place where he was going. He tried to explain to the security guard who was not willing to listen,” an eyewitness is quoted to have said.

During the scuffle, the guard is said to have aimed his gun and shot at Gravity’s car, shattering the car windows and injuring the rapper, who was rushed to hospital and is currently receiving treatment.

The security guard is said to have since been arrested and a case of Attempted Murder reported at Bukuya Police Station vide SD. REF. 19/20/02/2019, according to a copy of a purported statement by a police surgeon that is circulating on Social Media. 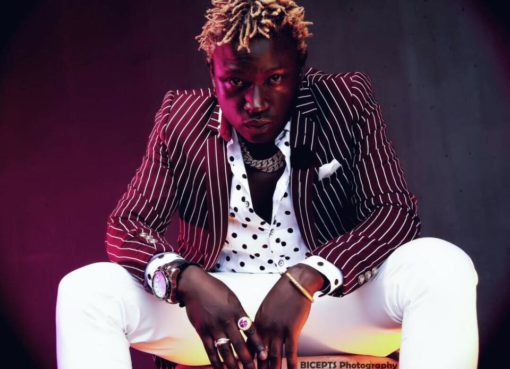 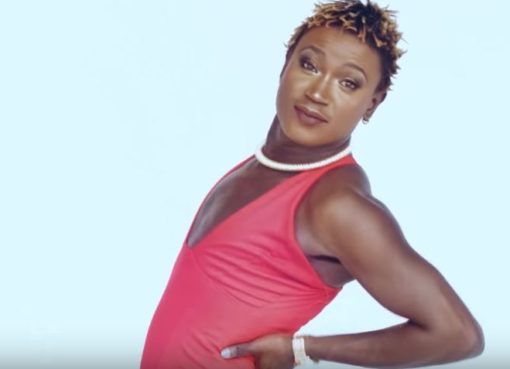 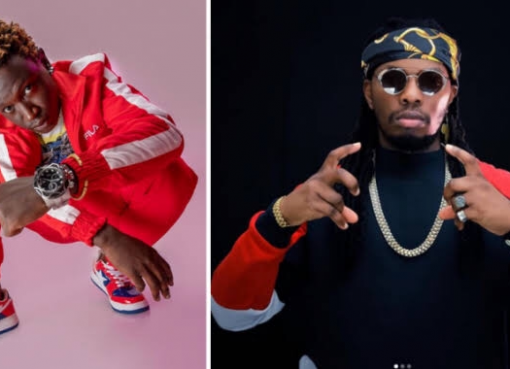