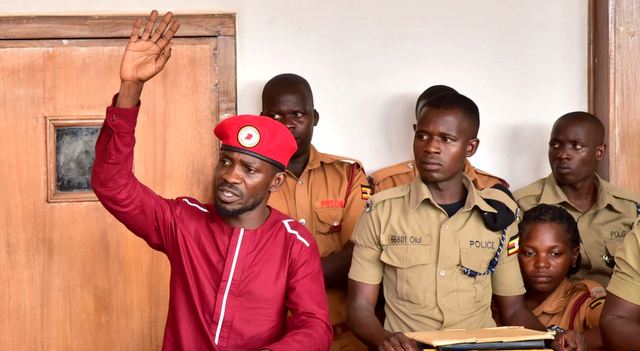 Following the detention on remand of Ugandan opposition politician and musician Robert Kyagulanyi, commonly known as Bobi Wine, human rights organosation Amnesty International’s has come out to criticise the act saying its persecution of the singer-cum-politician.

The organisation’s Deputy Director for East Africa, the Horn and the Great Lakes, Seif Magango said; “the Ugandan authorities must immediately free Bobi Wine and stop misusing the law in a shameless attempt to silence him for criticizing the government.

“It is not a crime for Bobi Wine to hold a concert or organize a protest; it is a right enshrined in Ugandan and international law. The authorities must respect and uphold Bobi Wine’s right to liberty, freedom of expression and peaceful assembly.”

Bobi Wine was summoned to the Criminal Investigation Directorate (CID) in Kampala on 29 April 2019 to provide a statement on a concert he had planned to hold last week that was cancelled by the police.

On his way the CID offices, he was violently ejected from his car, pushed into a police van and driven to Naggalama police station, about 38km northeast of Kampala. He was later returned to the capital and arraigned in the Buganda Road Court.

He was charged with holding an illegal assembly and procession in July 2018, when he led a street protest against Uganda’s then newly-imposed social media tax. He is currently held at Luzira Maximum Security Prison.

Last week, police cancelled a press conference and concert he was due to hold in Kampala on 22 April and placed him under house arrest. He has been prevented from holding any concert since September 2018 when he returned to Uganda from the US where he had gone for treatment for injuries sustained in military detention on alleged weapons possession charges which were later dropped in military court, but promptly replaced with terrorism charges – which he denied, and Amnesty International considers to be fabricated. 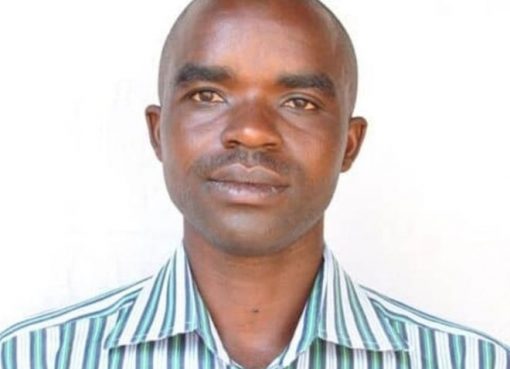 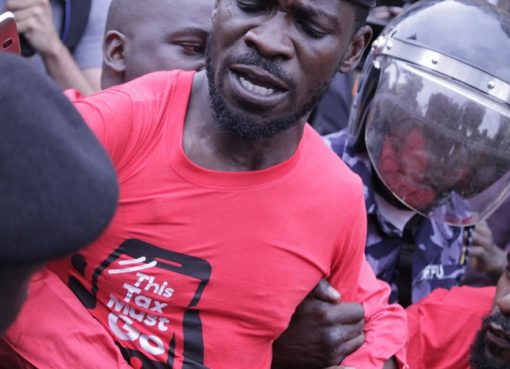 Bobi Wine to NRM MPs: Think Beyond Your Stomachs