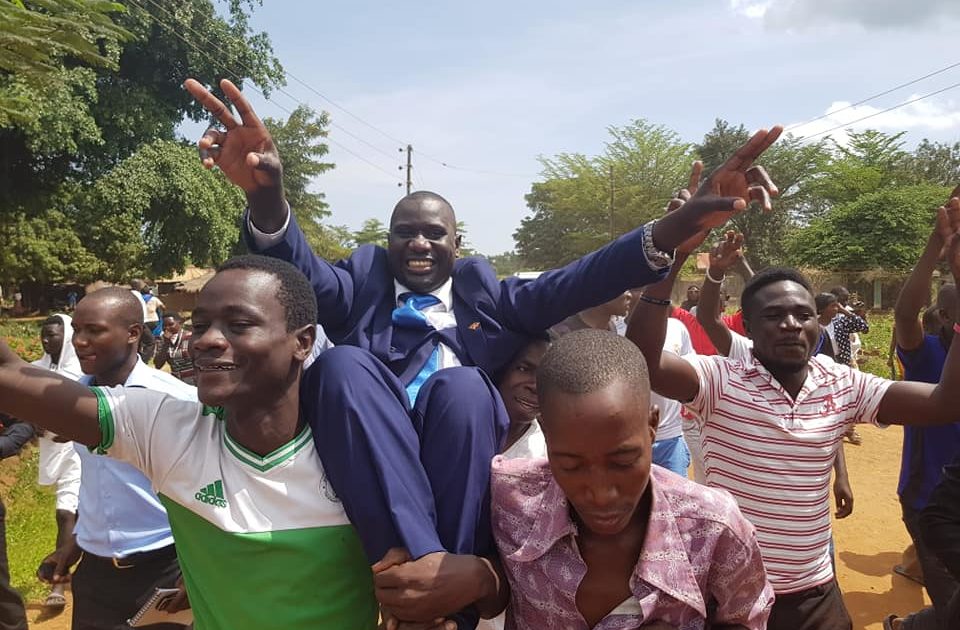 High Court in Nebbi has Thursday nullified the election of Nebbi Municipality MP Hashim Sulaiman of the National Resistence Movement (NRM) party and ordered that fresh elections be held.

The nullification follows a petition in which Forum for Democratic Change (FDC) flag-bearer Robert Onega claimed that Hashim Sulaiman rigged the elections and used another person’s academic documents during the nominations.

During the hearing of the petition, several witnesses including Hashim’s relatives said he did not complete A’level (the required academic qualification for one to stand for MP) and was known as Okethrwong Achima not Sulaiman Hashim.

Justice Ojuko Anthony Ojok’s ruling was received buy cheers and ululations from Robert Onega’s supporters, who took to the streets of Nebbi Town to celebrate.

Police would later swing into action to disperse them.