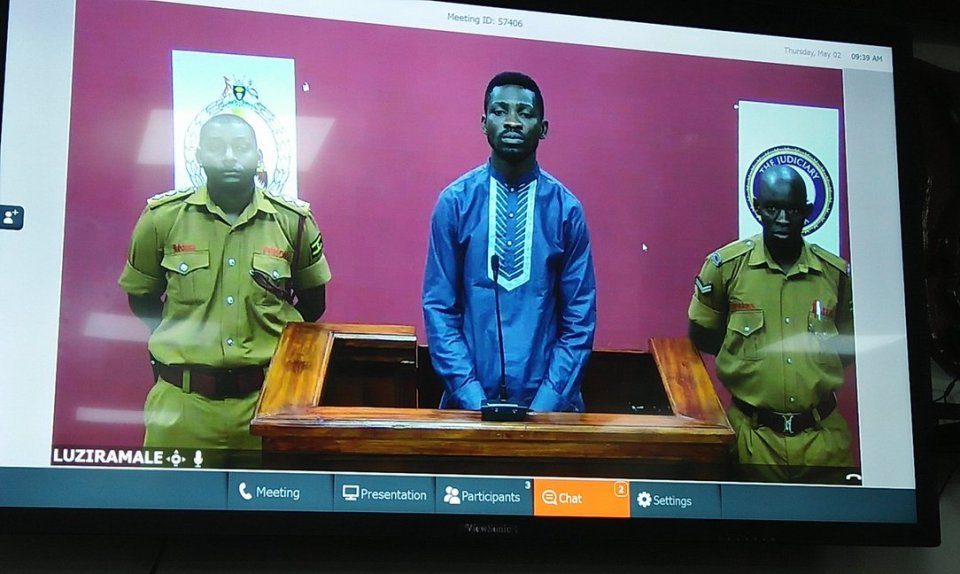 The legislator was arrested on Monday morning and detained briefly at Naggalama Police Station, from where he was taken to Buganda Road Court, charged with Disobedience of Statutory Duty and remanded to Luzira prison.

Prosecution alleges that on July 11th, 2018, Bobi Wine, his brother Fred Nyanzi Ssentamu, one David Lule, Edward Sebufu and others still at large conducted an illegal public meeting without notifying the Police, which violates section 5 and 10 of the Public Order Management Act 2013.

On the said date, Bobi Wine led a protest against the Social Media and Mobile Money proposed by government. The taxes are still in effect to date.

Bobi Wine, through his Lawyers on Thursday morning asked court to release him on bail, saying it is his constitutional right.

State prosecutor, Timothy Amerit asked court not to release Bobi Wine on bail, arguing that the offence of disobeying statutory authority is a grave one and involves violent acts that may spill over to other members of society.

“The court should strike a balance between individual rights of the applicant and those of the society at large so that the applicant can enjoy his rights alongside other members of the public who may not be affiliated to the applicant,” said Amerit.

He added that one of Bobi Wine sureties, Miria Matembe, 64, is of advanced age and therefore not in position to force the accused come to court in case he is required by court.

Defense lawyers however dismissed the state’s claims, maintaining that Kyagulanyi, like any other Ugandan, is entitled to bail.

The Lawyers also said the three sureties have well known addresses and can be contacted by court in case of anything.

Buganda Road grade one magistrate, Esther Nahirya would later grant Bobi Wine a Shs 1 million cash bail and Shs 10 million non-cash for each of his sureties.

Well as his supporters waited for him to physically appear at Buganda Road court, Bobi Wine testified in his bail hearing from Luzira Prison throught the newly launched video conferencing system.

As a bail condition, Bobi Wine has been ordered not to engage in unlawful demonstration, a breach of which his bail will be cancelled.

The hearing of the case has been adjourned until 23rd May, 2019. 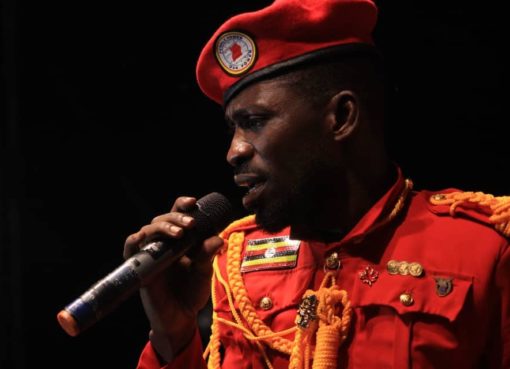 Kato Lubwama: Bobi Wine Behaves Like a Kid, not Fit to be in Parliament