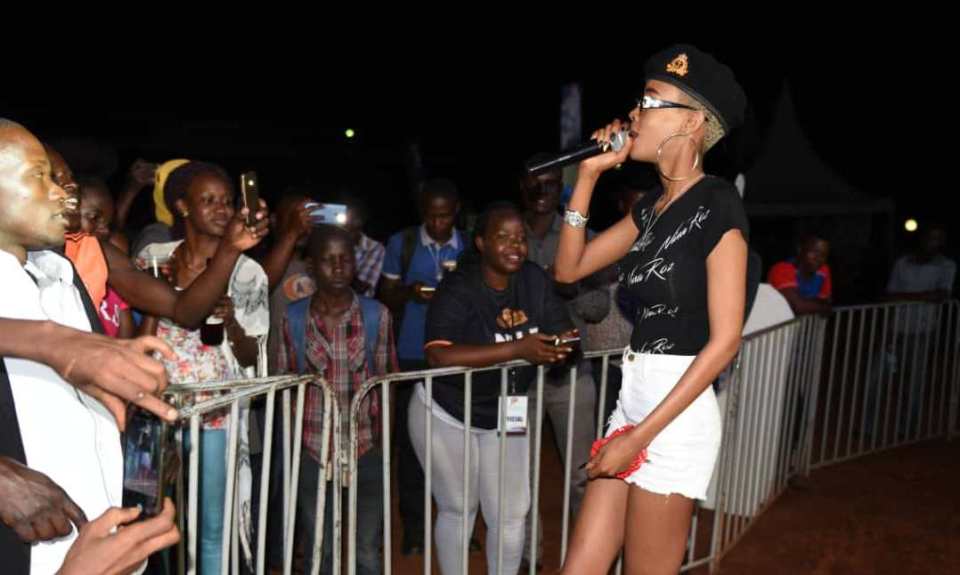 The event, which ran under the theme “Celebrating With Nile Special”, saw finalists from different regions playing against each other.

The 5-Aside tournament is a continent-wide initiative by Nile Breweries Limite’s parent company Ab-Inbev.

The ultimate prize for the winners will be a European tour with Cameroon’s football legend Samuel E’to.

Soroti’s Team Facebook emerged winners at the event after beating Tavern Kick 2-0 in the finals. They will now be representing Uganda at the Africa 5-Aside tournament in Tanzania where the overall winning team will earn an all expense paid European tour in the company of E’to a 2000 and 2002 Africa Cup of Nations winner.

The finale will also feature a ladies 5-Aside competition with the winner also making the trip to Tanzania for the Africa 5-Aside.

Other than the games, revelers at the event were entertained by singers John Blaq and Nina Roz, who excited everyone with their music performances. 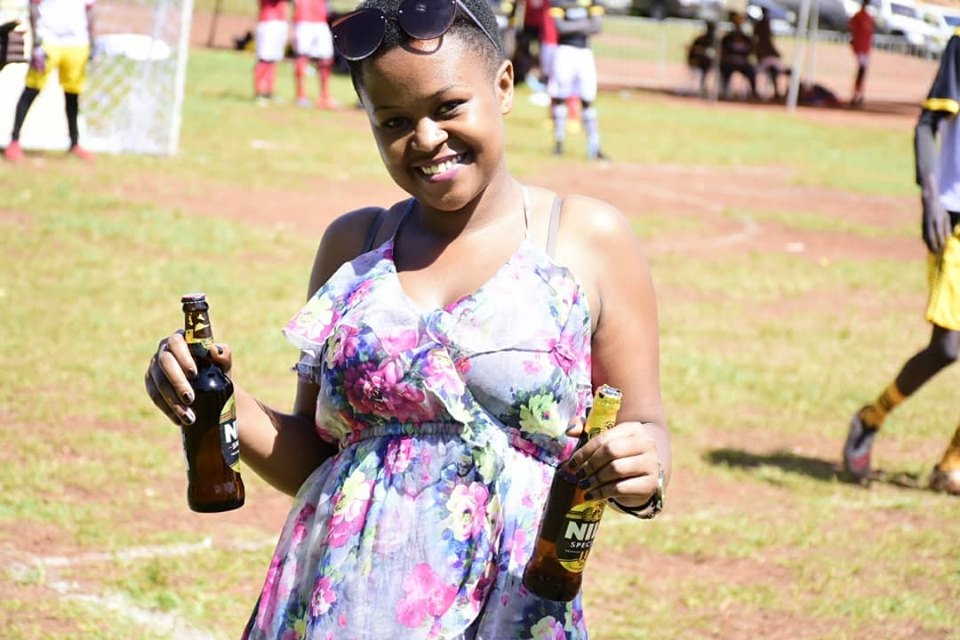 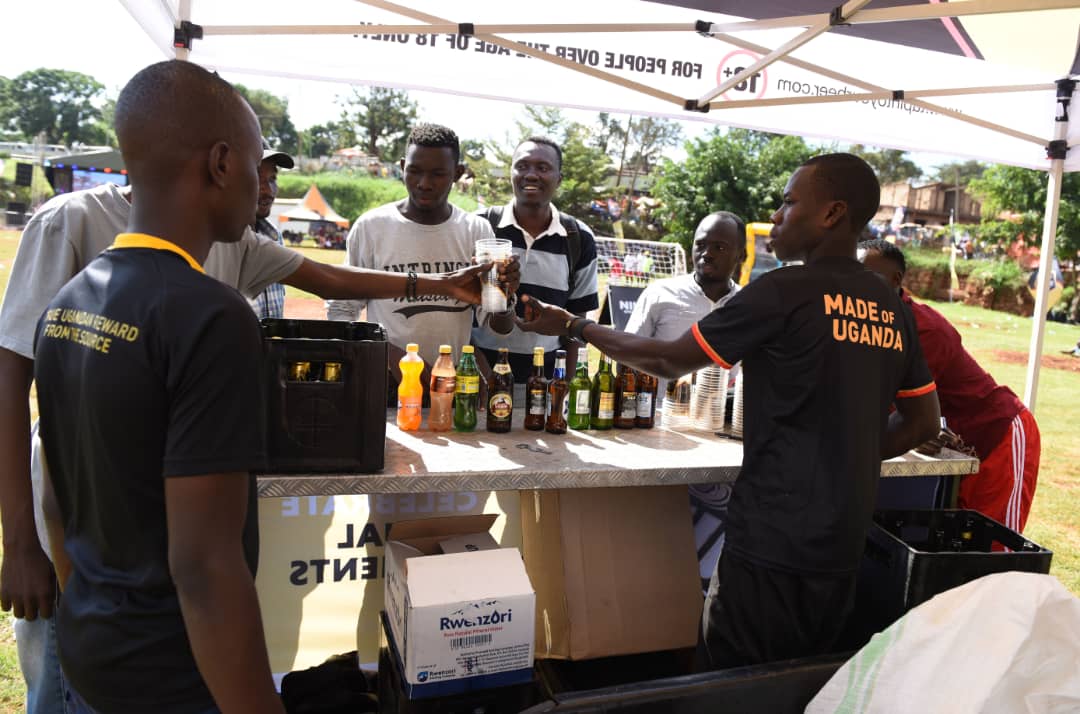 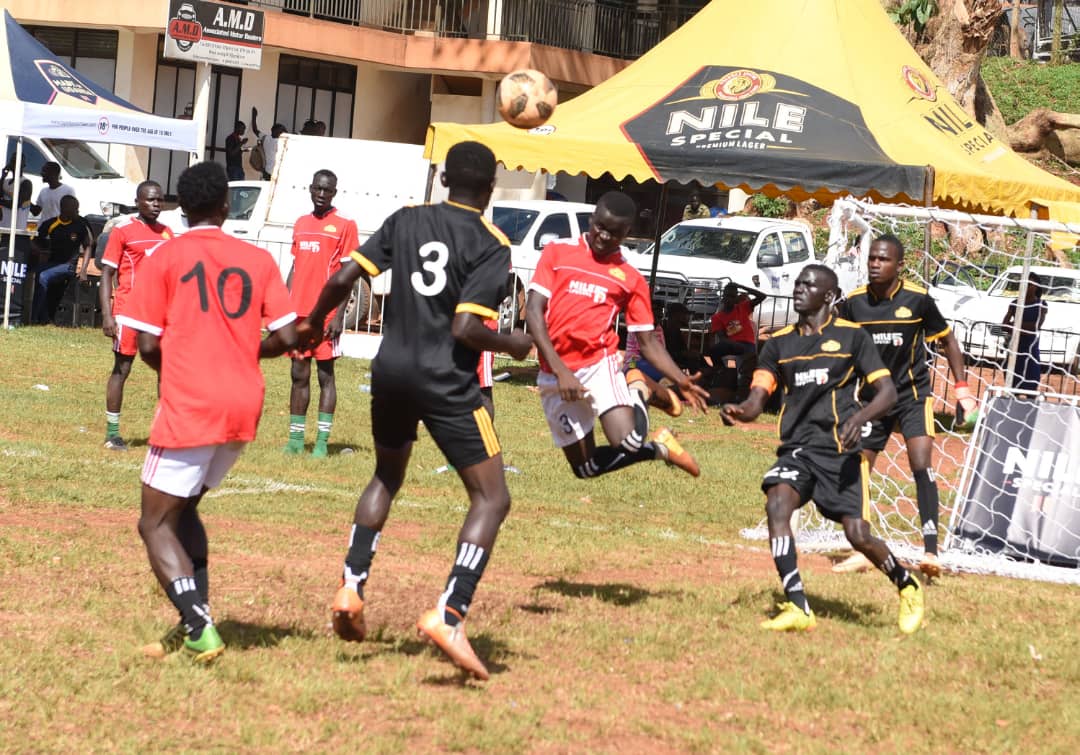 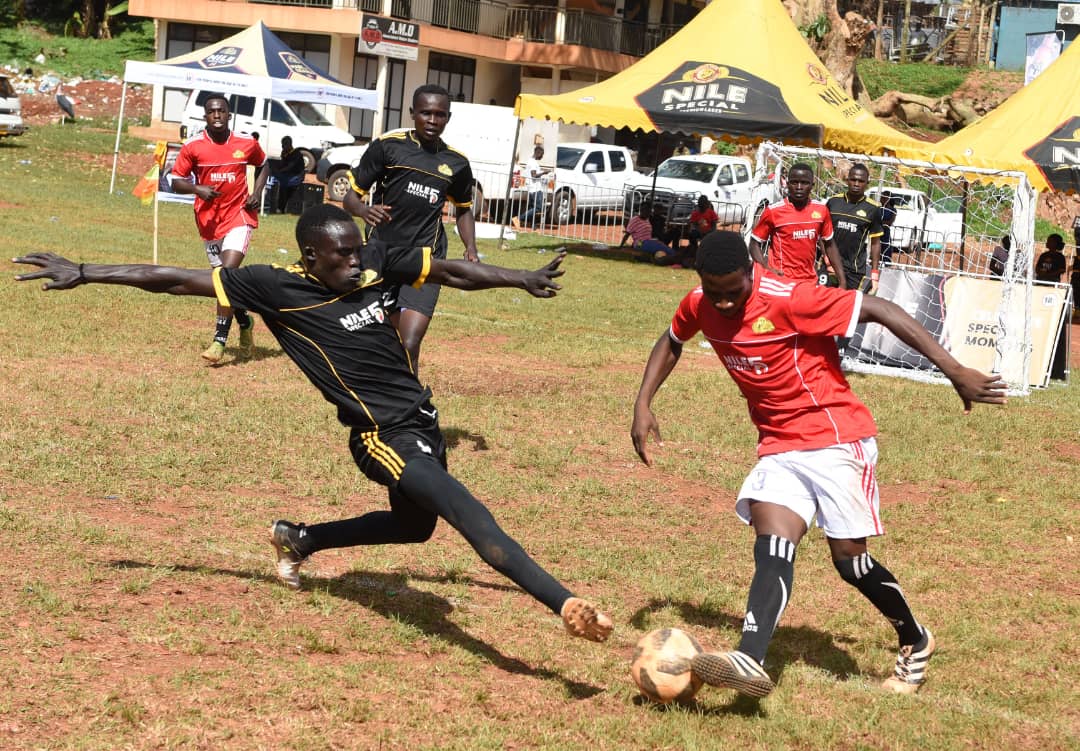 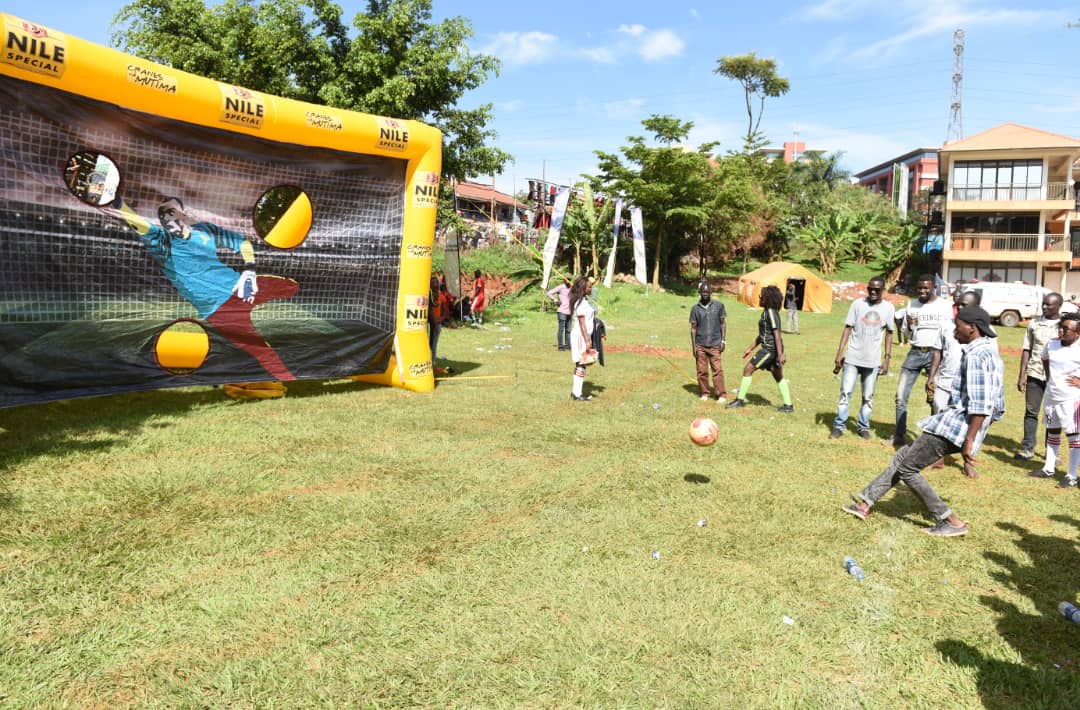 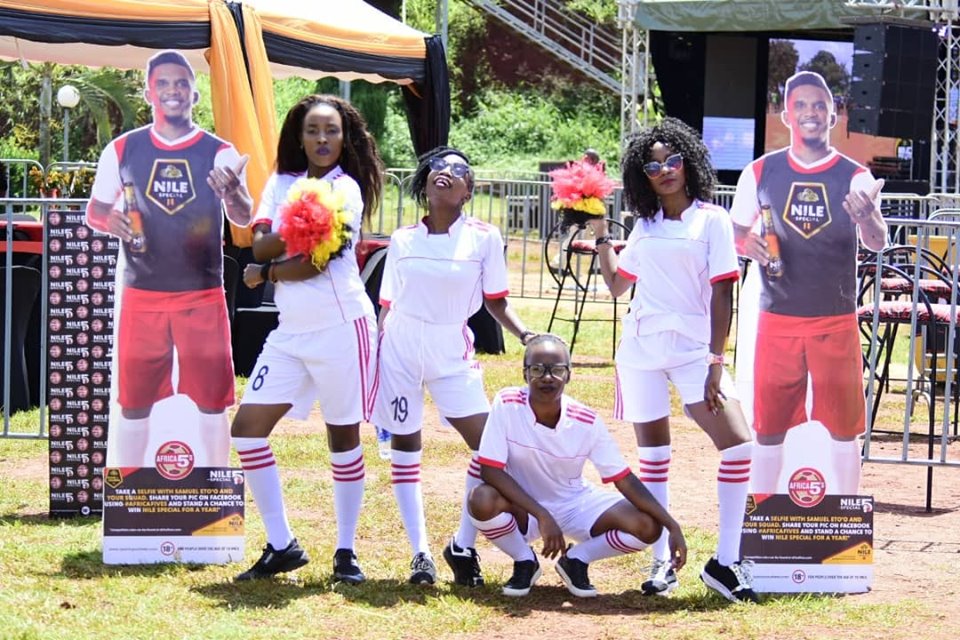 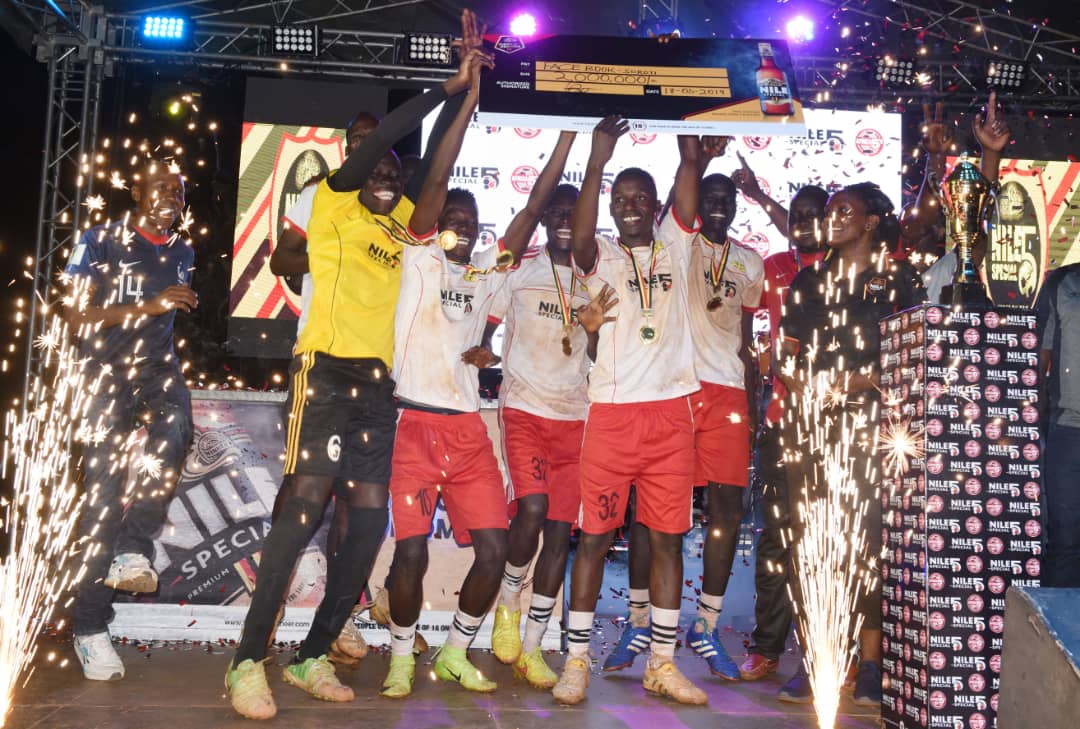 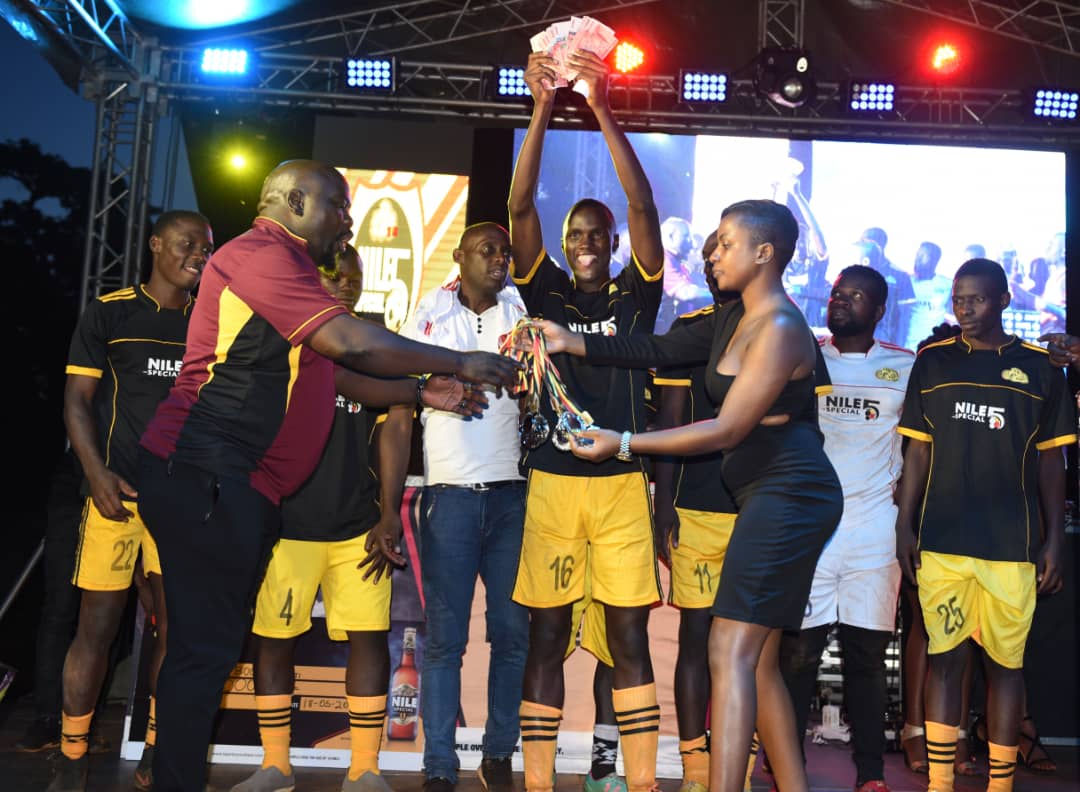 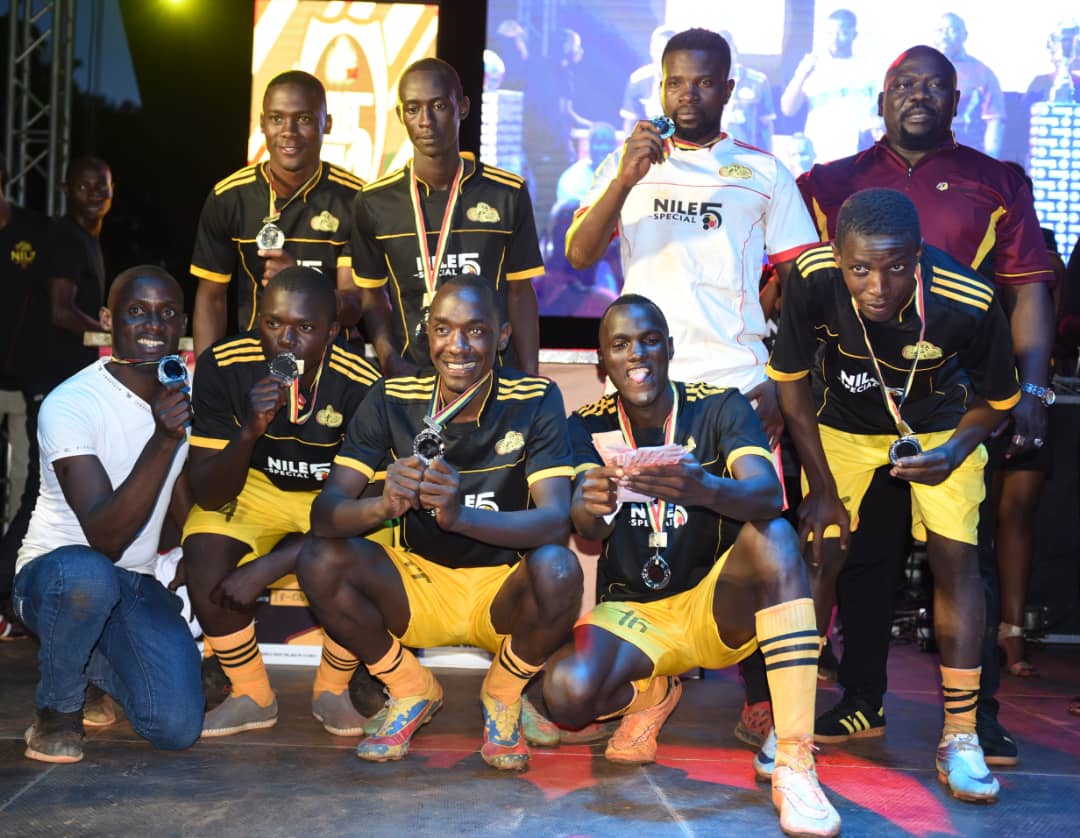