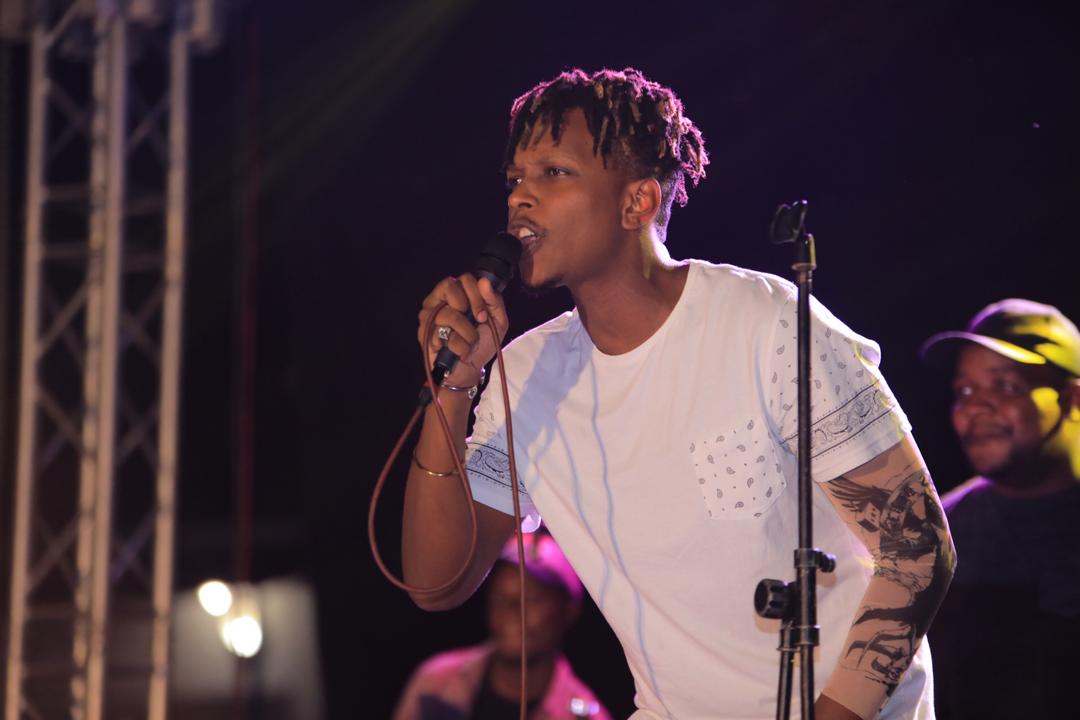 Singer Allan Toniks wowed revelers at the Evoke Night show held at CPP Kiyanja in Mbarara on Saturday (May 18, 2019).

Toniks, who was the main act at the event, stepped on stage amidst cheers from the crowd.

The well attended show also had performances from the Evoke Band, Evoke Dancers, Laker the poet, DJ Sesse and Marcus among others. 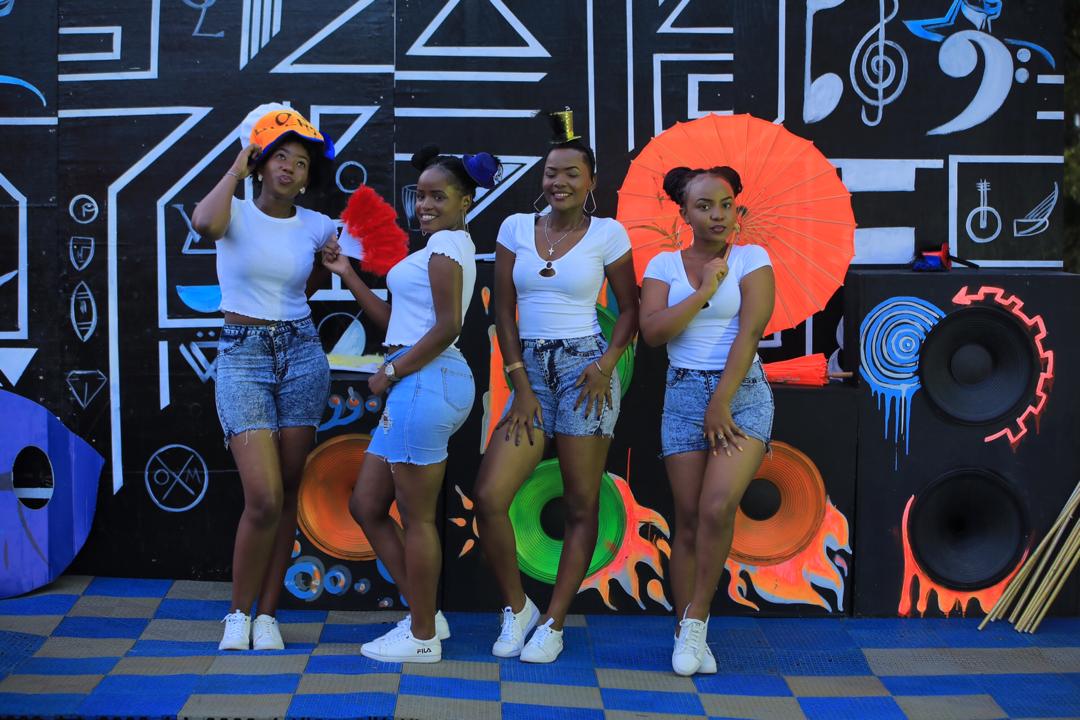 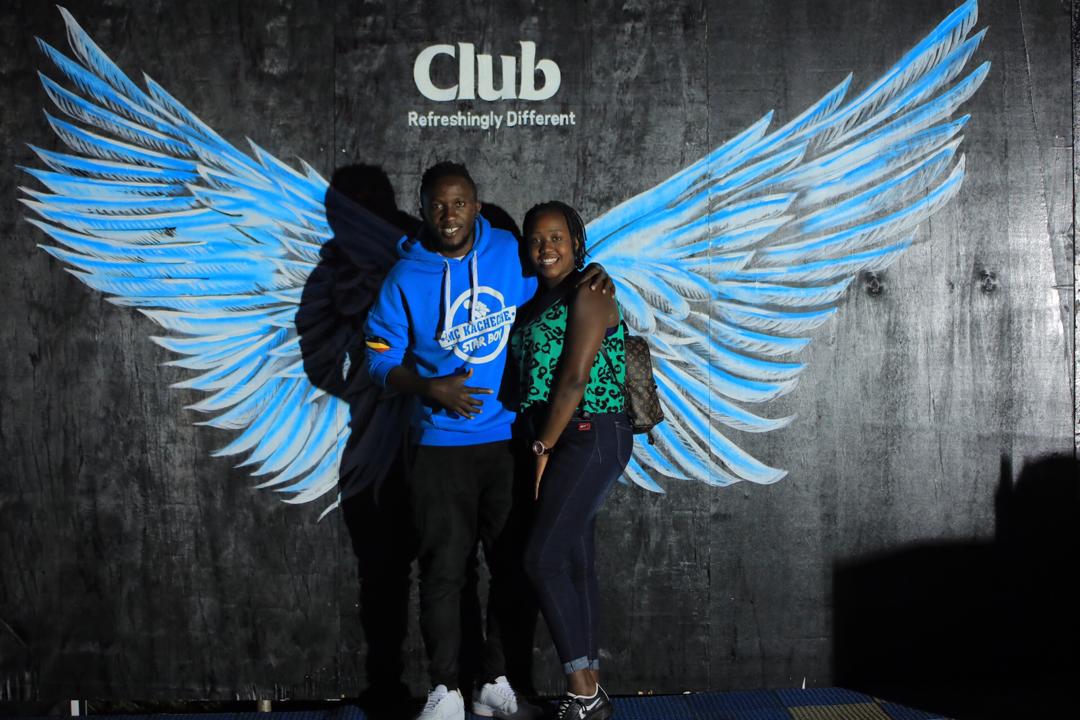 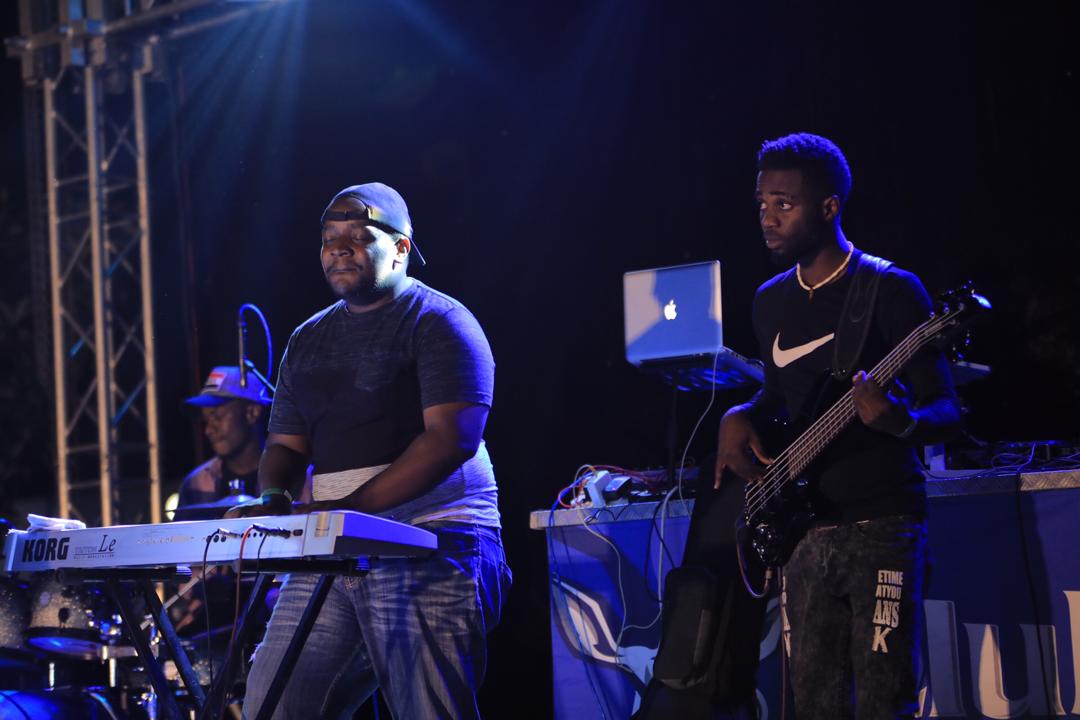 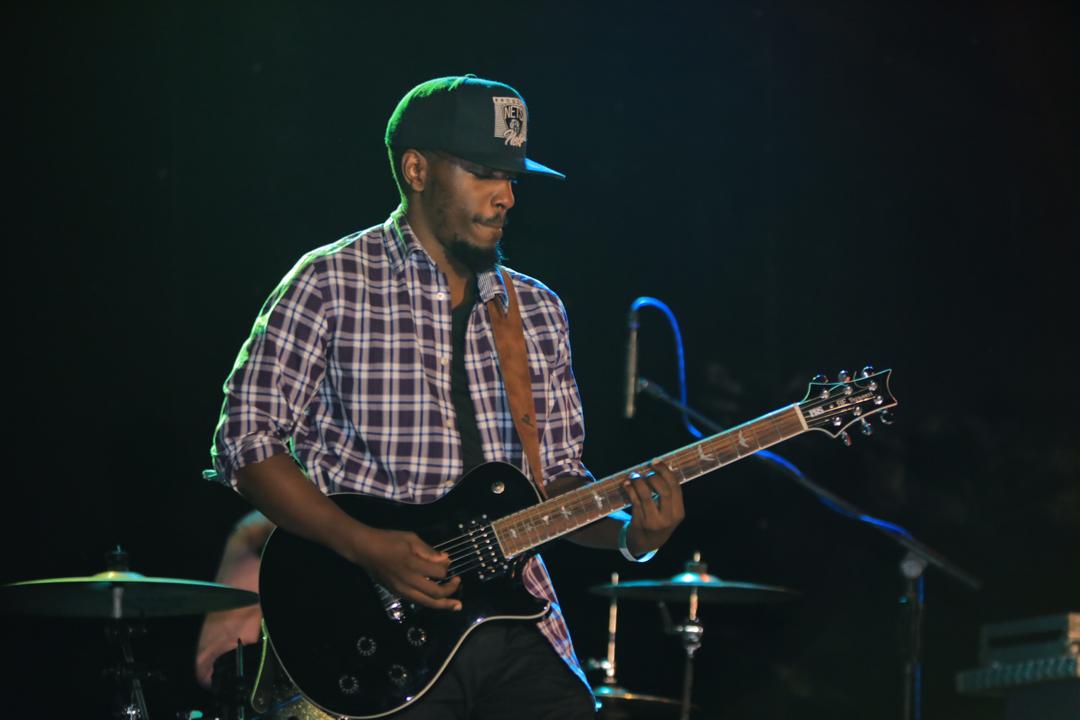 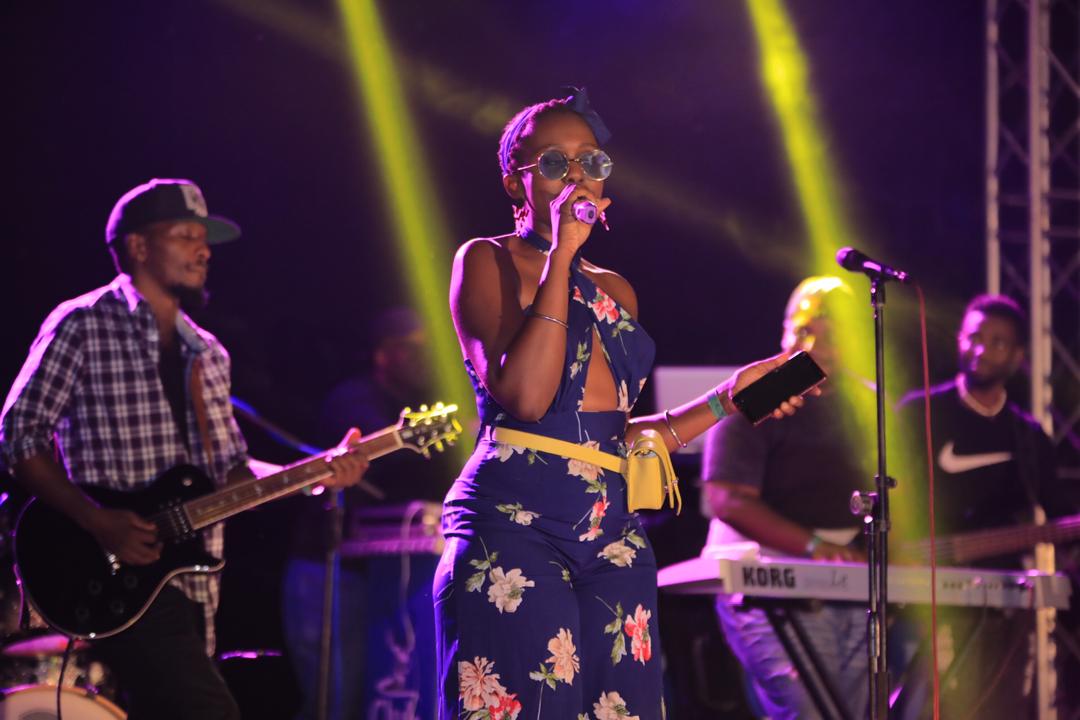 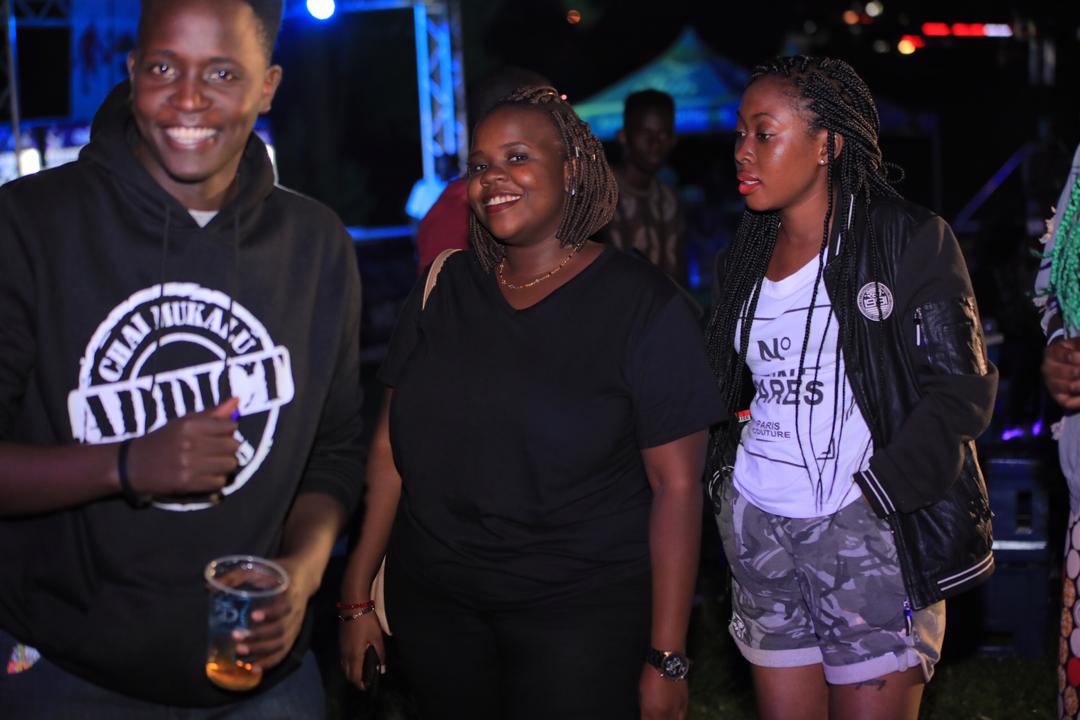 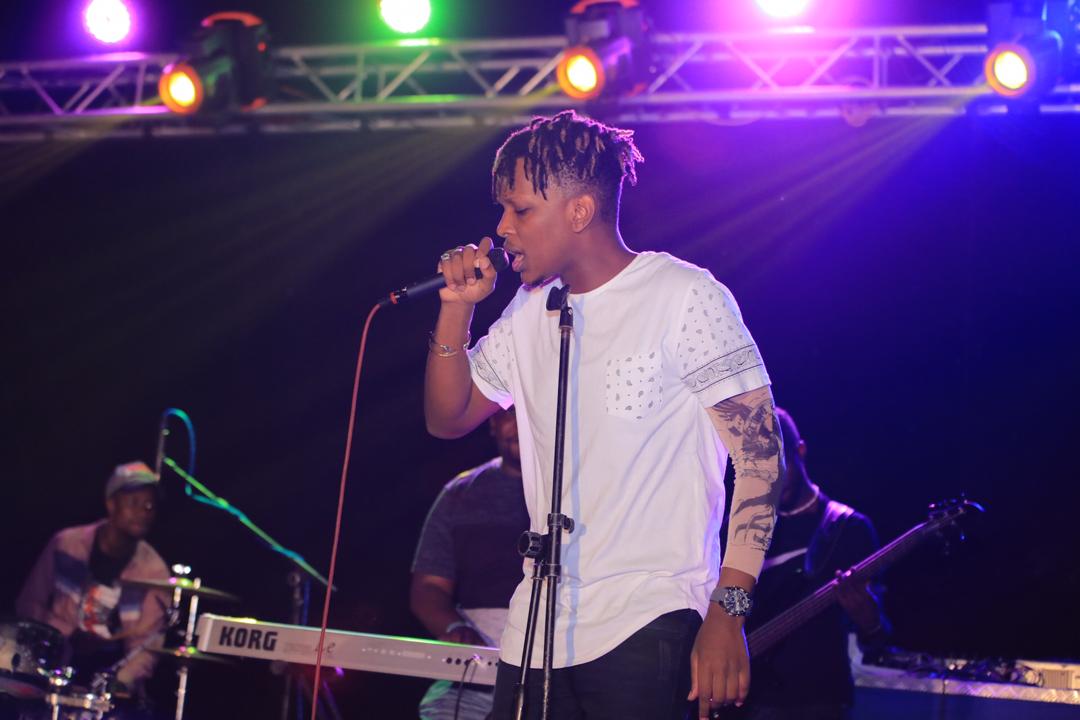 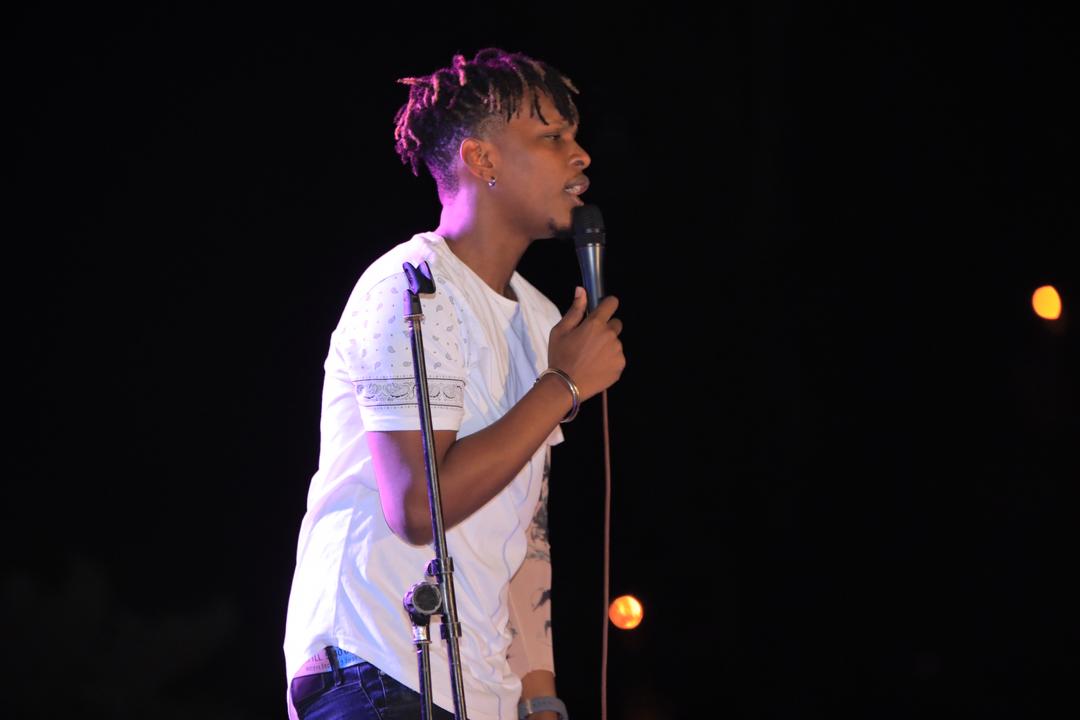 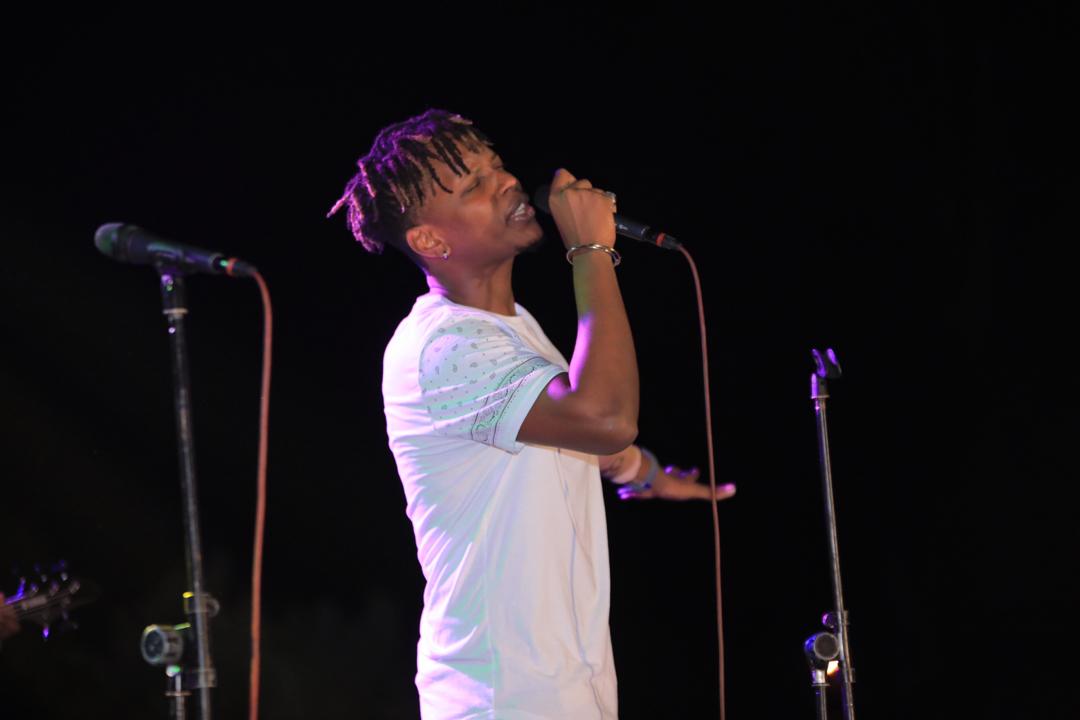