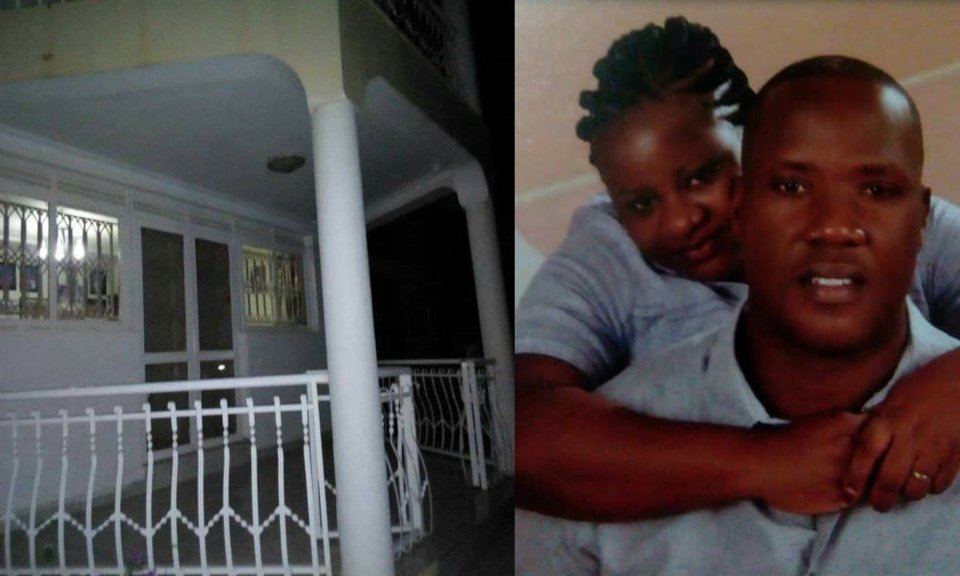 Kizito, who married Ntake’s daughter, was found by his children hanging by his belt in their bedroom at their marital home in Lubowa along Entebbe Road on Thursday evening.

His wife was not home at the time of the incident.

It remains unclear why Kizito decided to end his life.

The incident comes at time when suicide cases are on the rise with victims reportedly suffering from depression.

Earlier this week Jose Tukunda, an Old Boy of Kings College Buddo threatened to commit suicide. Atukunda in a post via Facebook on Sunday (May 19, 2019) that he had been abandoned by his family.

“I have been exocised and abandoned by my family. I thank them for being patient up to this time but suicide is inevitable,” Atukunda wrote on Facebook. He was later rescued by friends and relatives.

By publication time, Arthur Kizito’s body had been taken to Mulago Hospital for postmortem.