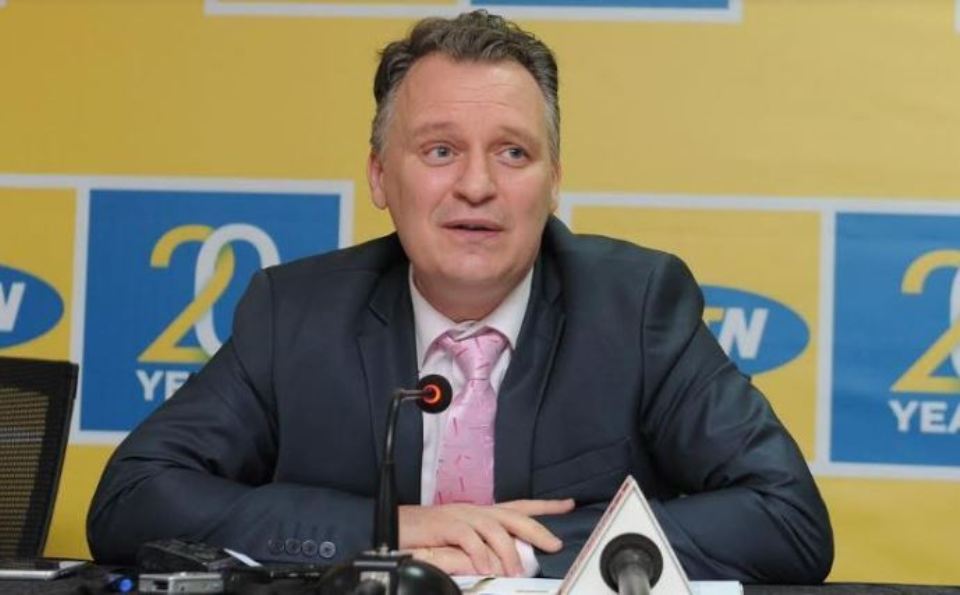 President Yoweri Museveni has pardoned deported MTN Uganda Chief Executive Officer Wim Vanhelleputte and ordered the Immigration Department to allow him to return to the country.

Mr. Vanhelleputte who headed MTN Uganda since 2016 was arrested and deported in February this year.

His deportation followed the arrest and deportation of three top managers for alleged involvement in activities that compromise national security.

Wim Vanhelleputte returned to Uganda earlier this week and is yet to resume his duties at MTN Uganda CEO.

In a statement via Social Media, MTN Uganda confirmed that President Museveni permitted Vanhelleputte’s unconditional return to the country.

MTN confirms that the President of the Republic of Uganda, His Excellency, Yoweri Kaguta Museveni has exercised executive discretion to permit MTN CEO, Wim Vanhelleputte’s unconditional return to Uganda.

MTN wishes to express its gratitude to His Excellency, the President of the Republic of Uganda, all government officials, Ministries, Departments and Agencies for their support and goodwill for making this possible.

MTN Uganda is a law-abiding corporate citizen and is committed to continue to play its part in the development of Uganda.