Maj Gen James Birungi has been serving as the Chief of Staff Air force.

This website understands that Maj Gen Don Nabasa has been sent to study a course in China. 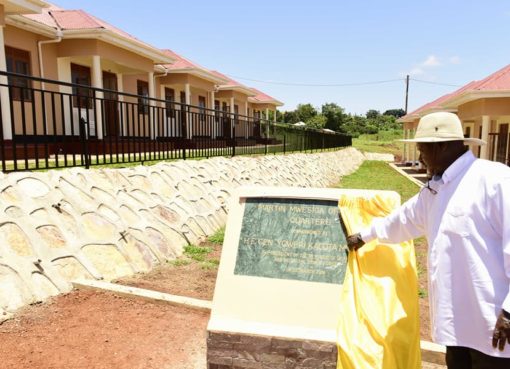 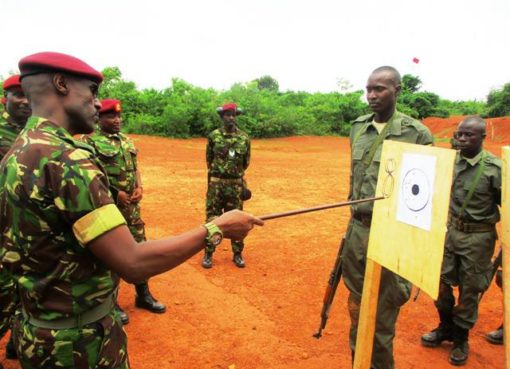 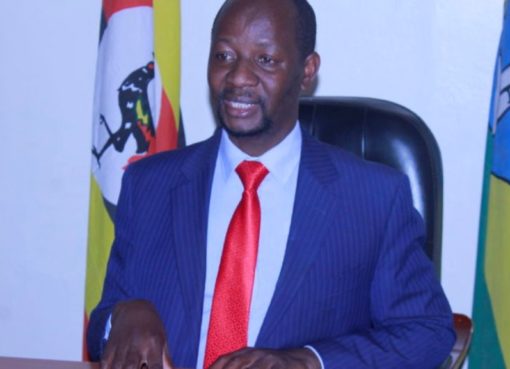