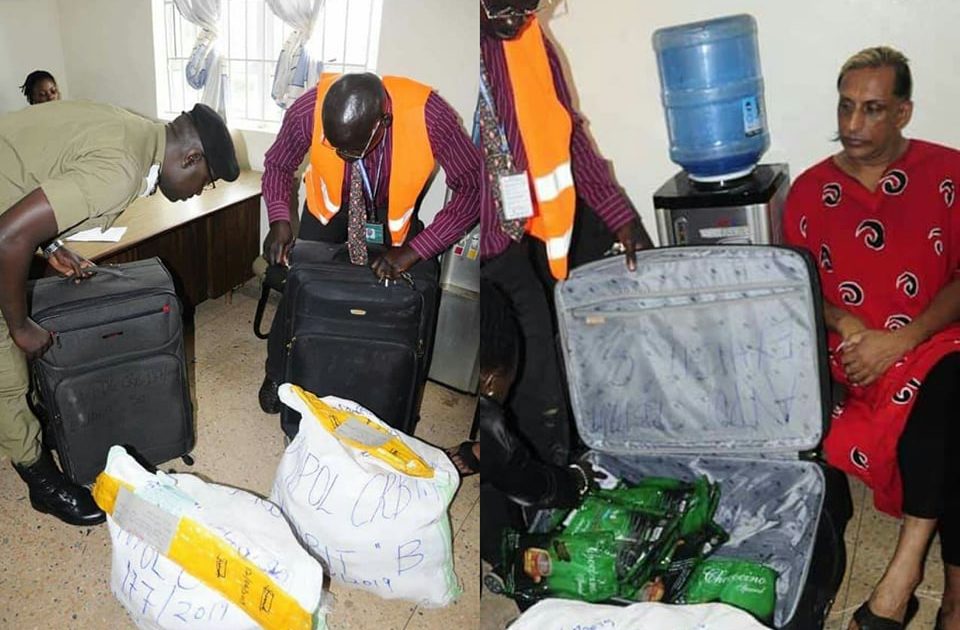 The anti-narcotic unit under the Aviation police at Entebbe Airport is holding one Jhinkole Rai alias Ruben, a Dutch national for allegedly unlawfully possessing Narcotic drugs.

Ruben was intercepted at around 1:00PM on Wednesday while at the departures hold baggage screening machine.

He was destined to travel to Italy aboard Emirates and was intercepted with two suitcases containing altogether 59 (fifty nine) packages each labeled “chococino special ” and “richer chocolate taste” .

Police says packages had a cream powdered substance suspected to be nacortics to it suspected HEROIN concealed in them.

The total gross weight for the 59packages was weighed and established as 63.9kgs .

After analysis, Police says his file will be taken for advise to the RSA and later arraigned before courts of law .

Police says they are expanding their investigation into the matter to establish whether it is an organised gang , network or that of an individual working alone. 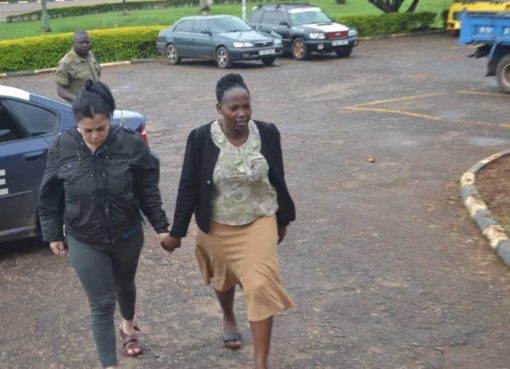