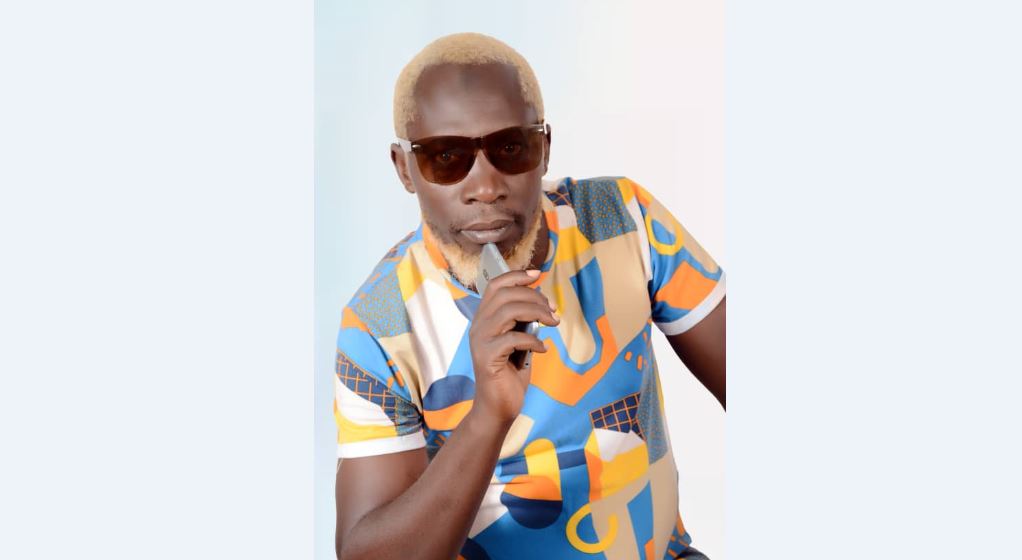 Born and raised in Sironko District, Dirty Brain has worked his way up to the top through his music career and business ventures

Dirty Brain’s music influences dates back to his childhood days as he had passion of it especially Hip Hop Genre and he was known for winning freestyle battles back in schools before taking on music as a profession.

His foray into the music scene started in 2006 and he is still growing stronger on a daily, rose from a humble background to become the Hip Hop sensation we know him to be today. He didn’t always have it so rosy as he had to work his way up the hard way and without a doubt, Dirty Brain is the new voice of the street when it gets to Rap Music in Uganda

Over the years, Dirty Brain has managed to register a couple of hit songs under his name like, Audio, Tunakula Pesa, Who You Are and Mikono Juu among others.

Besides music, Dirty Brain as a business man invests in Shoe business and is one of the renown shoe importers from Bangkok Thailand to Sudan and Uganda