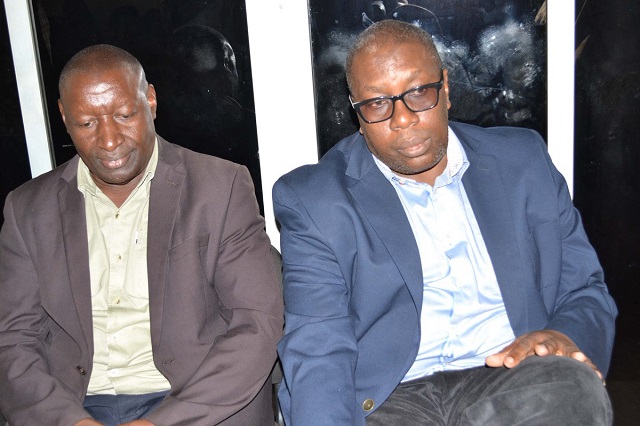 The Anti-Corruption Court in Kampala has charged two officials of the Lotteries and Gaming Regulatory Board with embezzlement of funds.

Edgar Gerald Agaba, Chief Executive Officer and John Patrick Kazoora, Manager in Charge of Finance Administration were arrested and charged with embezzlement.
They were arrested on Wednesday by Lt Col Edith Nakalema who led the State House operatives from Anti-Corruption Unit.

Prosecution alleges that Agaba, Kazoora Stole 710 million shillings in October 17th, 2018 to February 14th, 2019 at their offices in Kampala.

Prosecution alleges the suspects at same time approved and forwarded requisition documents of 470 m to the Ministry of Finance claiming  to be paid for Hotel Services.

The services were reportedly rendered during the sensitization of Kampala Central Division technical staff for four days yet it was one day.

They reportedly caused a loss to the government when they requested for 480m to sensitize Boda Boda riders in Kawempe Division for four days but happened once, 360m was stolen.

The suspects pleaded not guilty to all the charges and asked to be granted bail through their lawyer Fred Muwema arguing they have substantial sureties.

The Anti-corruption Chief Magistrate Pamela Lamunu ruled that the sureties were substantial and accordingly granted cash bail at 20m.

The sureties were bonded at 200m non-cash. 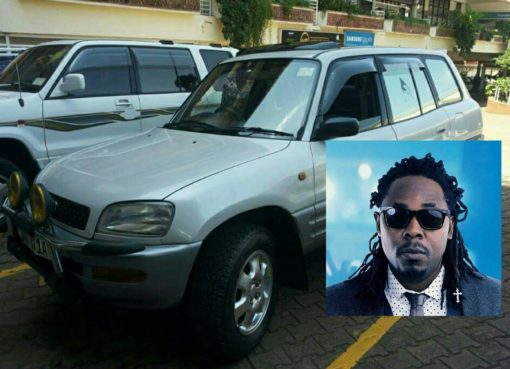 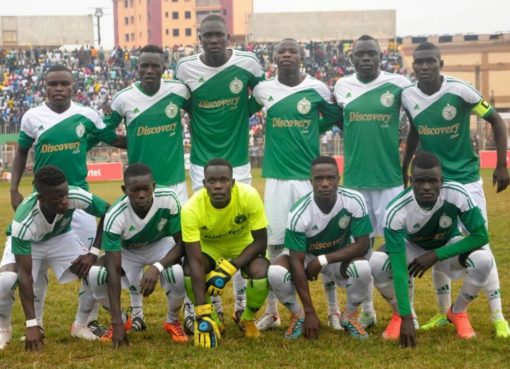 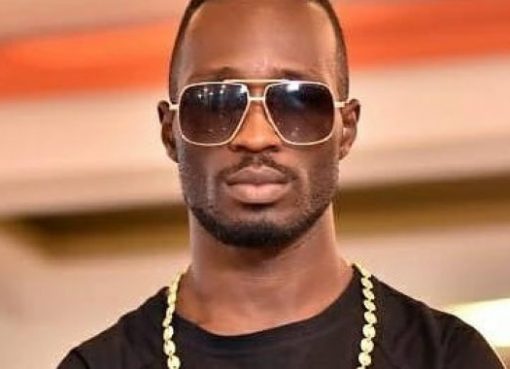