The Opposition in Parliament will not allow further extension of the timeframe for the Government to present electoral reforms.

General Wilfred Niwagaba the Shadow Attorney and Ndorwa East MP on Friday met with Rebecca Kadaga the Speaker of Parliament over electoral reforms ahead of the 2021 elections.

Supreme Court judges led by Chief Justice Bart Katureebe made pronouncements about outstanding electoral reforms that are meant to guarantee free and fair elections in 2016 while delivering the judgment in the Amama Mbabazi Versus Museveni and 2 Others Presidential Election Petition.

Some of the recommendations included extending the filing and determination period of presidential election petitions to 60 days to enable the concerned parties and court to adequately prepare and present their case, regulation of public officials in elections and punishment of media houses, which refuse to grant equal airtime to all presidential candidates and prohibition of donations during elections among others.

Niwagaba says although they are not sure if government will present their reforms this week following the looming deadline, they will not allow further extension of the timeframe with which  government can table the electoral reforms but push their presentation.

Government had up to April to table the electoral reforms, but this has dragged on to date.

Minister of Justice and Constitutional Affairs, Gen Kahinda Otafiire said in January 2019, that to address issues of elections in Uganda, it is important to handle the matter chronologically from the review and amendment of the Constitution together with the electoral reforms. 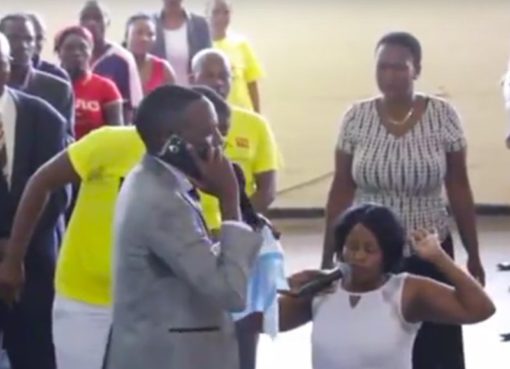 VIDEO: Pastor Claims To ‘Talk To God On Phone’ 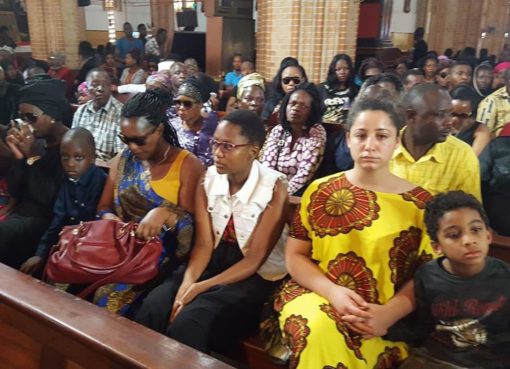 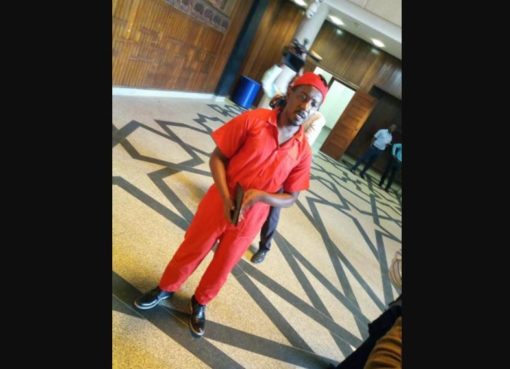