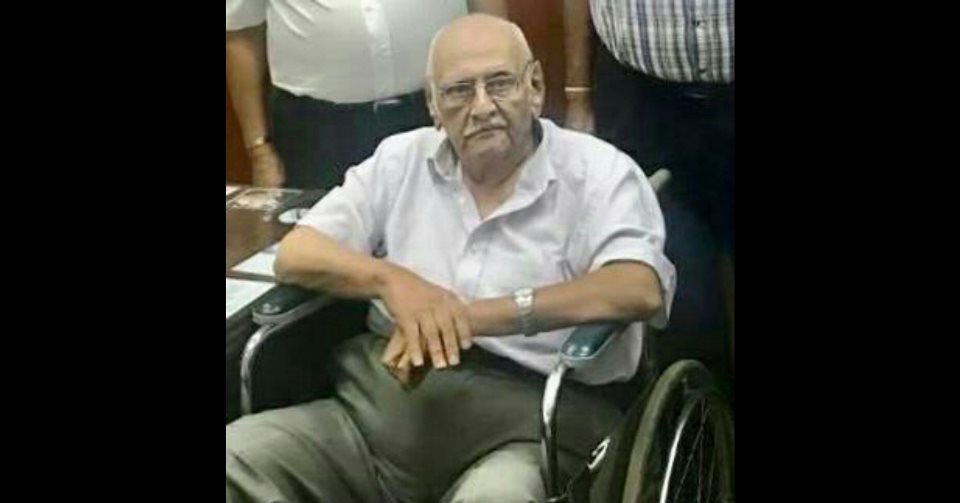 The family confirmed that Mzee Mukwano passed away on Wednesday Evening (10th July, 2019).

Amirali was born in the mid-1930s to Ali Mohammed Karmali, a pioneer Indian investor, came to Uganda in 1904 and laid the foundation of the empire.

After working as a shop assistant, Amirali shifted to Mbarara before settling in Bukandula – Mpigi district. He did roaring business in cotton and coffee and was so popular with the locals who nick named him ‘Mukwano gwa Bangi’ (a friend of many).

The business took off when the family moved to Fort Portal, where the young Amirali acquired a second hand truck and begun transporting produce to Kampala.

Soon after, he expanded to western Uganda and parts of DR Congo and later opened his first shop in Kampala called Egesa Commercial Agencies.

Amirali was a victim of Idi Amin’s expulsion of Asians in 1972 but he lied low and never went into exile but remained ‘hidden’ by good samaritans.

Well as many Asian businesses were looted and others taken over in 1972/3; Amirali never despaired that enabled him rebuild his business in early 1980s when he set up Mukwano Industries Limited.

He had so many friends that he was locally nicknamed “Mukwano gwa bangi” (Friend of many). The family shortened it to “Mukwano” and named the family business after him.

Together with his son Alykhan Karmali, they built a business partnership ‘Mukwano Group of Companies’ employing at least 10,000 people and paying over Shs 40 billion in taxes.

Others are Rwenzori Commodities Limited and Mukwano Forex Bureau Limited.

Mzee Amirali handed over control of the group to his son Alykhan Karmali in 1995.

On 1st May 2011, Amirali and the late Dr. James Mulwana of Nice House of Plastics were decorated with the ‘Order of the Nile (Class One) Award’ at the Labour Day celebrations for their distinct performance in production and enterprise development in Uganda.

By the time of his death, Amirali was based at his home in Fort Portal.