Parliament to recognize Ministers who regularly attend to issues raised in the plenary session.

Deputy Speaker Jacob Oulanyah’s communication on Thursday saying that they will award certificates to Ministers.

This will improve their attendance in Parliament and notice to the appointing authority.

He said regular attendance of Ministers improves the level of engagement during plenary session.

On Wednesday, the Deputy Speaker forced an abrupt plenary sitting following the absence of Ministers to respond to different queries raised by MPs.

Speaker Rebecca Kadaga and Deputy have warned Ministers against abandoning their duties on the floor of Parliament saying their continued absence curtails the House’s business.

Business is brought to a standstill when the front bench is empty and several complaints made to the Prime Minister and Government Chief Whip on several occasions, to ensure the attendance of at least one ministers from each ministry. 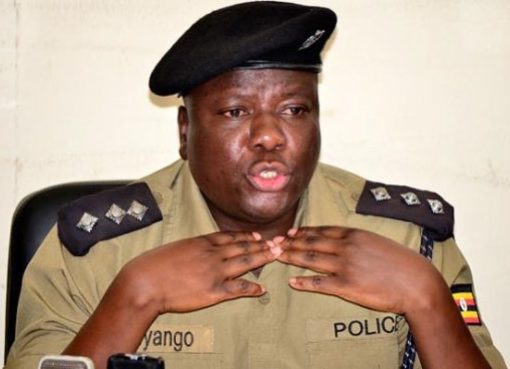 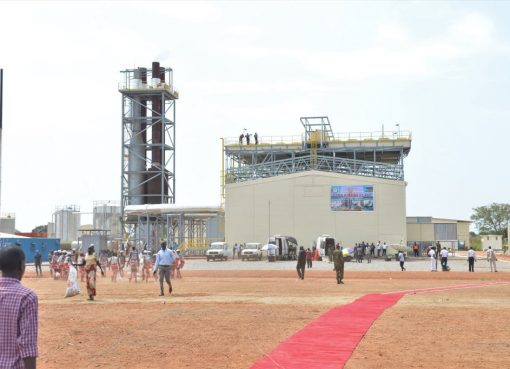 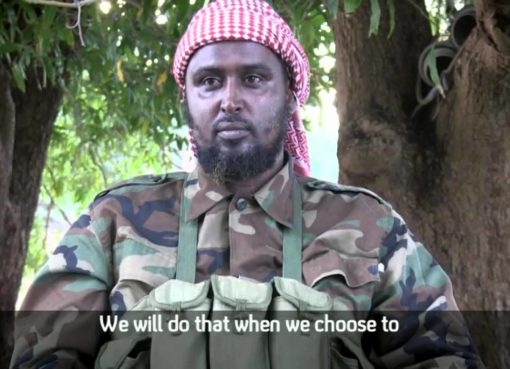