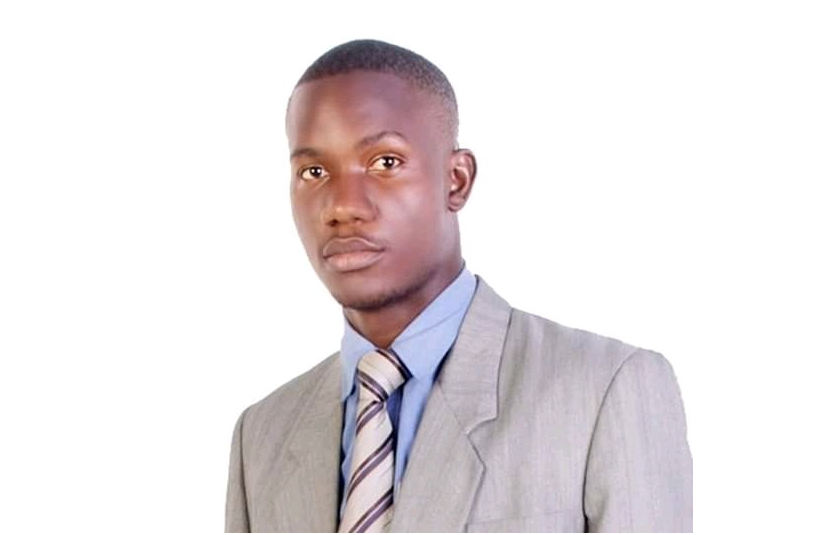 With the increasing Tribalistic sentiments, one tribe against another, the feelings of anger, dissatisfaction and being isolated from the national cake, if government does nothing to neutralize the situation, we might be headed for the worst.

With the recent incidents of kanyamunyu and Akena, Kitatta and Kayihura, the Naalya Shooting of Arnold, its undeniable that people are angry, a certain population feels dissatisfied, while another feels discriminated because of the favours it receives.

How did we arrive here??

Reading a certain person’s comment, she stated that these things of merging us into one country by colonialists may not have been the very best, because some kingdoms and chiefdoms were merged into a single republic without their will, they just woke up one day when the colonialists are telling them you are part of Uganda or you are part of Rwanda, or you are a British protectorate or a German protectorate without their consent or after signing agreements they did not understand.

The case of South Sudan and Northern Sudan proves how people were merged without their will and without considering their ethnicity. Thus resulting into conflicts and discrimination against one another.

Now that we are together, with our diverse backgrounds, with whatever advantages we might be getting from being merged and with whatever disadvantages that might have resulted from it., we know we might not solve all the disputes but we have to find a way of living together without escalating the conflict otherwise we might end up with a divided country, each area demanding to be a sovereign state just like the youth of kawempe in a drama—like seeming way declared themselves a republic, these are hints of what the people are feeling.

What are the solutions?

Fair and Just Distribution of Jobs and Opportunities;

With the scarce resources, where unemployment has skyrocketed, its obvious that every side would try to pull the scare resources to their side and share first amongst their own, but however the mere fact that different communities and tribes were merged into one republic, we ought to have an inclusive approach and consider members from other communities and tribes however much we might not like them so much, because they might not have chosen to be part of Uganda yet they pay taxes.

Even private companies should try to be fair and inclusive in the recruitment of employees and sharing of opportunities. I have seen a big supermarket here in Kampala with over 100 employees, but when almost all of them were coming from a certain area far away from Kampala, speaking the same language, true that’s the owner’s right but the mere fact that various communities from Uganda were supporting his business by buying from him, he ought to have looked into his heart and considered also employing a fair share of various people from various parts of this country. But by only recruiting only his own in his vast empire, people feel discriminated, resentful thus heightening the tribalistic sentiments.

I don’t think we need more legislation on that because the available laws on that point are enough and clear but some people ought to be taught not to be selfish.

JUST AND FAIR ROTATION OF POWER;

The fact that we come from various backgrounds and ethnicities, it is natural that we would love to see our own becoming the president of our country.

Coming from the college of computing Makerere University, as student leaders we had an experience with that and it worked fine, and I think its worthy trying on the national level, having merged the school of Computing with the school of library and information science into one college, there arose conflicts in choosing the student college president, usually each school wanting the president to be from their side.

To resolve this they amended the college constitution introduced what I have termed a rotation of power method, where if the president was SCIT this year, the next year he was to come from EASLIS, not only was the rotation a mere change of empty positions, but it went along with its privileges and power, this somehow it prevented the feelings of discontentment.

justly and fairly distributed among all regions and as well a rotation of power method is adopted in a just and fair way, without just rotating puppets.

With just and fair sharing of the national resources and rotation of power and opportunities, it would be better to leave each region or community to manage their own affairs, collect their own taxes other than pretending that we are one republic yet others are discriminated.

Otherwise if the feelings of discontentment continue, we are sure to reap the results of the evil seeds sown by the current regime.