She explained that contrary to public reports that many senior officers are in acting positions, “out of the 10 directorates, seven are substantive directors”.

“The substantive director of engineering and technical services did not resign but was assigned the duties of the Executive Director when the former ED Jeniffer Musisi resigned,” said Kamya.

She added that President Museveni is aware of the need to appoint a substantive ED and this will be addressed.

“It is also not true that under section 17 of the KCCA Act 2010, President Museveni is the only one mandated to appoint all directors and their deputies. The truth is that section 17 provides only for appointment of the ED by the president,” Kamya said.

She said that over time, some officers resigned because they were pursuing better opportunities, enhanced employment terms, career growth and studies.

“These are challenges that every employee in such a position of leadership would face. Fortunately, Dr. Musisi got herself a job she could not resist as city leader resident at Bloomberg Harvest University City Leadership Initiative. The pay is way ahead of her salary at KCCA,” said Kamya.

The Minister was making a statement on the state of staffing at KCCA during the plenary sitting on Wednesday, 01 August 2019 following a concern raised by Hon. Betty Nambooze (DP, Mukono Municipality).

Nambooze told Parliament that apart from the Directorate of Audit, all the directors and deputies of KCCA had resigned.

She also said that many employees are working on renewable four months’ contracts while others were recruited by government on instructions of KCCA but were neither absorbed nor deployed. 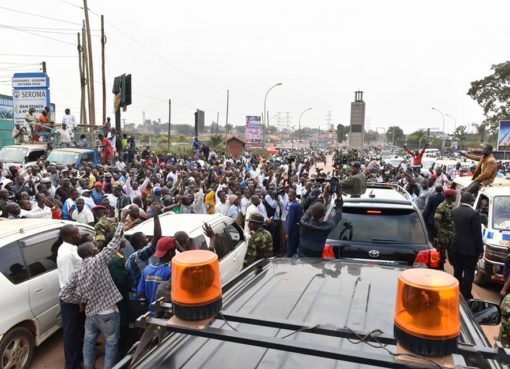 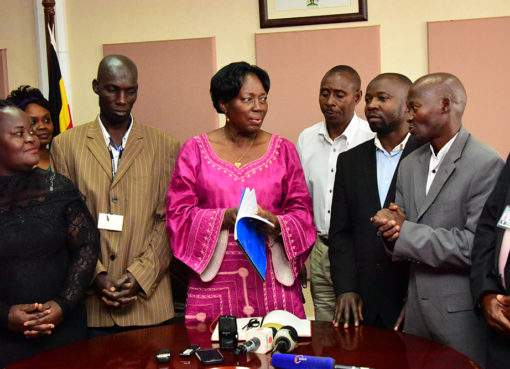 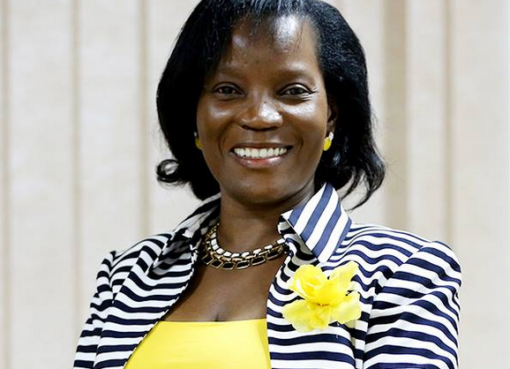