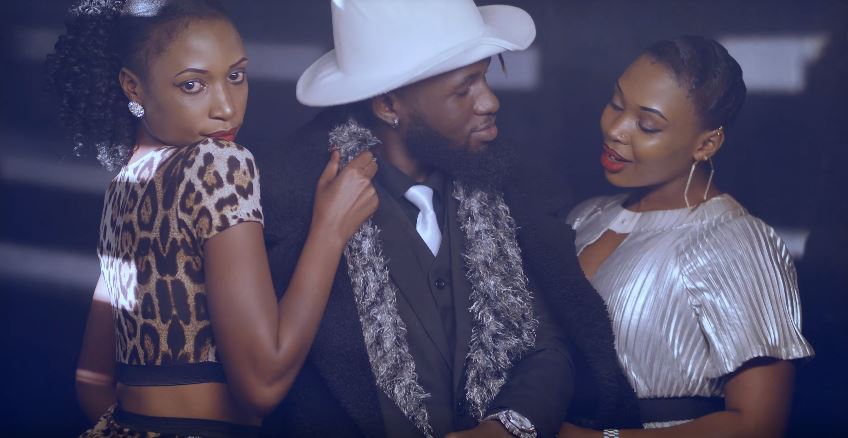 The massive club banger was written by popular songwriter Shena Skies and produced by renowned producer Nessim at Shotgun Records.

In the song, Rey Heavens tells a girl how much is attracted to her and how he is ready to do anything to win her heart.

The breathtaking video of the song was shot in Kampala. 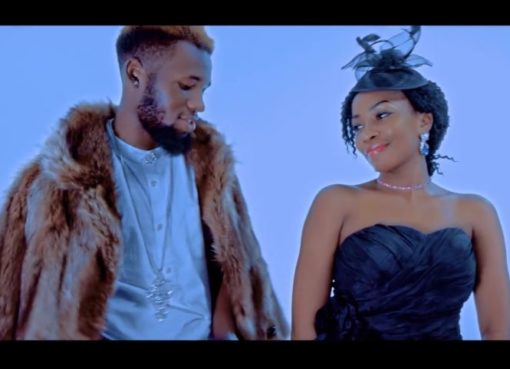