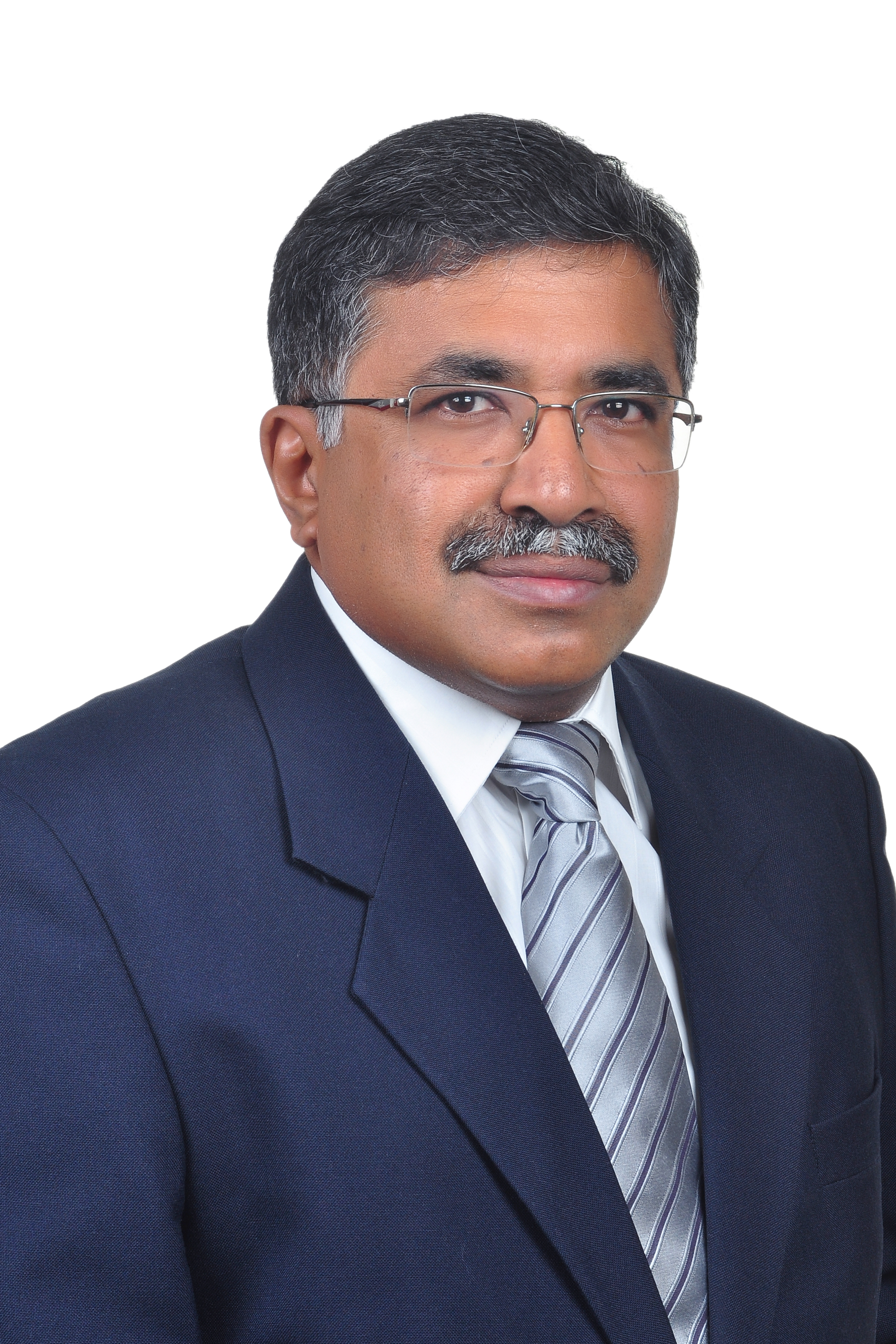 Airtel Africa today announced that it has crossed the 100 million customers mark across its operations.

Airtel Africa is the second largest mobile operator in Africa by number of active subscribers.

Commenting on this milestone achievement, Raghunath Mandava, Airtel Africa’s Chief Executive Officer, said: “I am delighted to report that Airtel Africa has crossed the 100 million subscriber mark. This achievement is testament to the hard work of our employees and a clear reflection that customers value our network, service offerings and customer experience. The positive momentum we have seen in customer acquisition, further underpins our medium-term aspirations for revenue and profit growth. I would like to take this opportunity to thank all the teams that have worked hard to get us here.”

Airtel Africa’s footprint is characterized by low but increasing mobile connectivity, with a unique user penetration at 43%, highlighting the potential for growth across its footprint.

The company believes in enhancing connectivity and digitizing the countries in which it operates and has invested to expand its network footprint and number of 4G sites to enhance network capabilities and support its future business growth.

A combination of an under-penetrated telecom market, a young addressable population and rising smartphone affordability, along with low data penetration and an underbanked population, will drive the growth opportunities for the data and mobile money segments moving forward.

Airtel Africa is a provider of telecommunications and mobile money services, with a presence in 14 countries in Africa, primarily in East Africa and Central and West Africa.

Airtel Africa offers an integrated suite of telecommunications solutions to its subscribers, including mobile voice and data services as well as mobile money services both nationally and internationally.

The Group aims to continue providing a simple and intuitive customer experience through streamlined customer journeys.