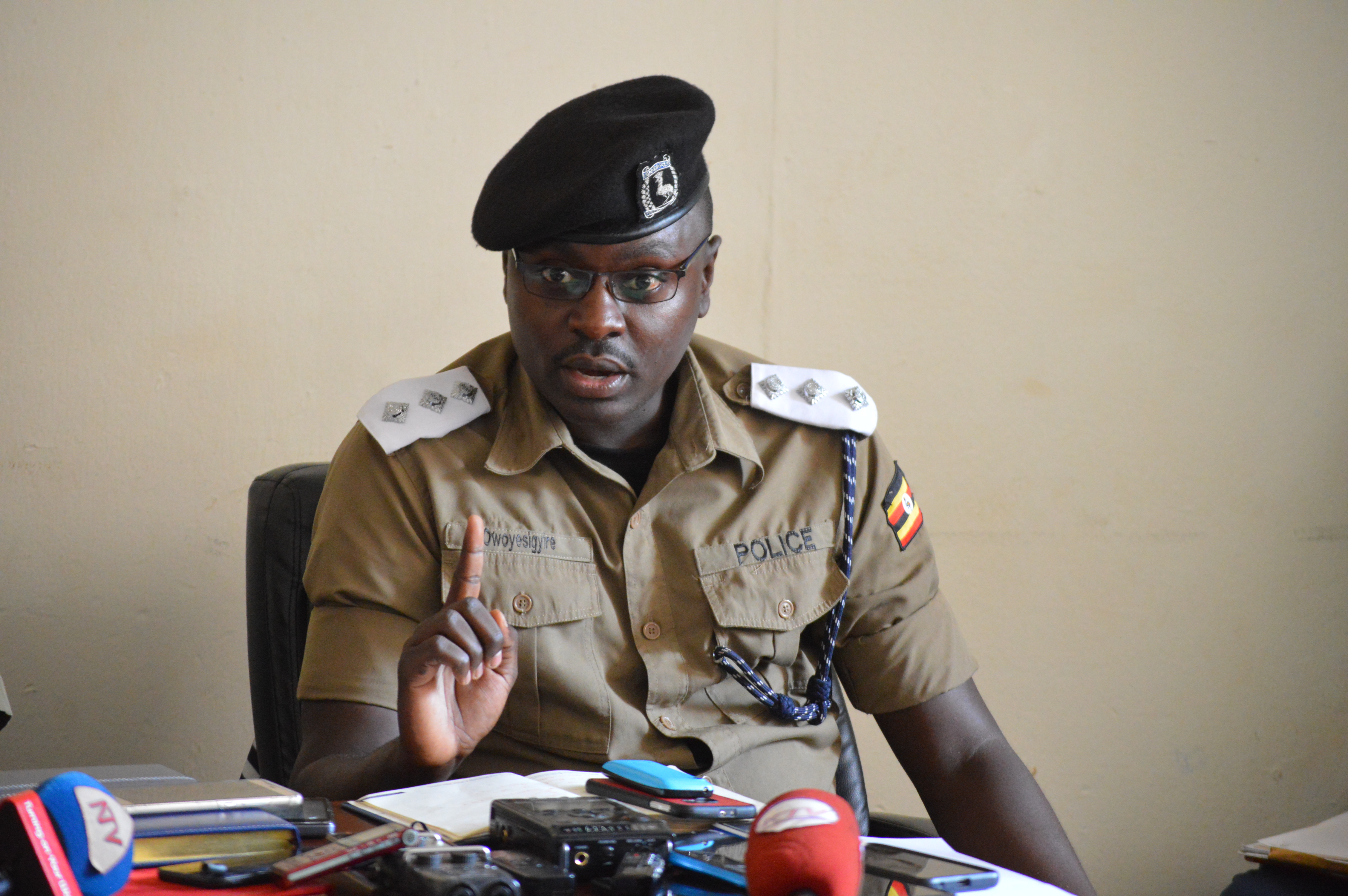 Police in Kampala is investigating circumstances under which Nicholas Mao, a son to Democratic Party President Nobert Mao, went missing.

Nicholas who is a student of Vienna College was last seen on Monday when he left his Ntinda based home. It is reported that he never returned and that his whereabouts remain unknown.

“We are investigating the disappearance of Mao Nicholas Hope, aged 19 years, a son to Democratic Party President Mr. Nobert Mao,” Kampala Metropolitan Police said in an announcement made on Wednesday.

This is a developing story that is still being updated