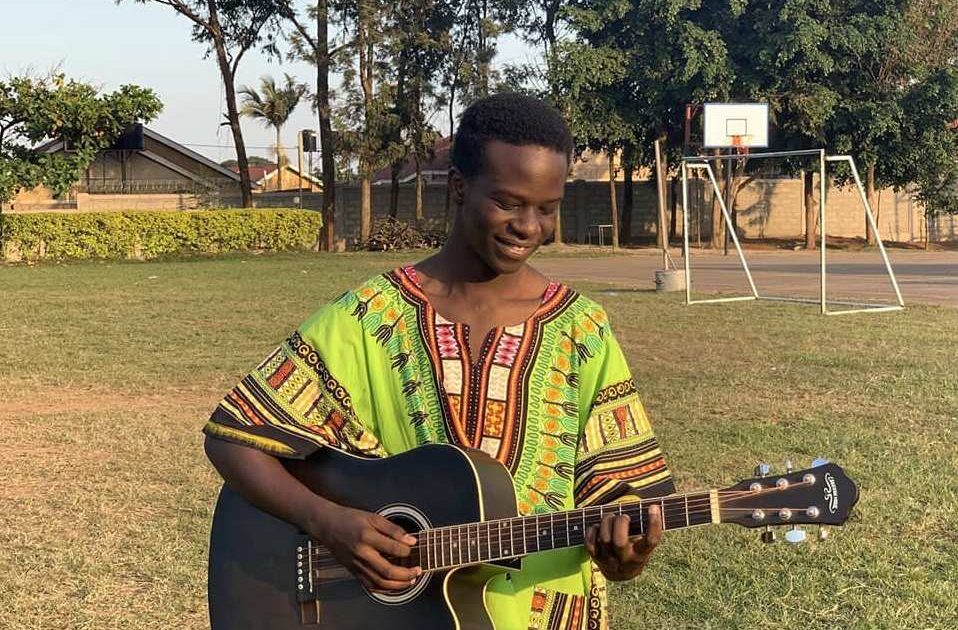 Norbert Mao revealed in a post via Facebook that they finally found his son on Thursday morning at around 55 minuted past midnight.

“Hallelujah! The hours of frantic search (some of which were blind alleys) have paid off. We have found Nico! I give the highest form of praise one can give the Living God. Nico is well. The time was 55 minutes past midnight. We found him asleep. His guitar leaning on the wall,” Mao said.

He added that his son wanted some time time alone, a reason why he left home.

“His host (a cousin) said he wanted some time alone to reflect. I let him sleep. No fuss. There will be time to talk. I wrote him a letter which he will read when he wakes up. His cousin said he had written a note he wanted dropped at home to let us know that he was fine. But alas the heavy downpour frustrated his plans,” Mao explained.

The DP Party President extended his gratitude to all those that helped in the search of his son.

“How I wish I could embrace all those whose outpourings of prayer, love and encouragement kept me from imagining and believing the worst. Your calls and messages kept our spirits high. Concerned people from all walks of life in Uganda and abroad offered support. I especially thank our friends for keeping us from the abyss of despair. Indeed friends are relatives you choose. We may not be related by blood but we are related by love. May God bless you all abundantly.”

Nicholas Mao, who is an S.6 leaver from Vienna College was last seen on Monday when he left their Ntinda based home. Until Wednesday, his whereabouts were not known, prompting his father to report to the Police. 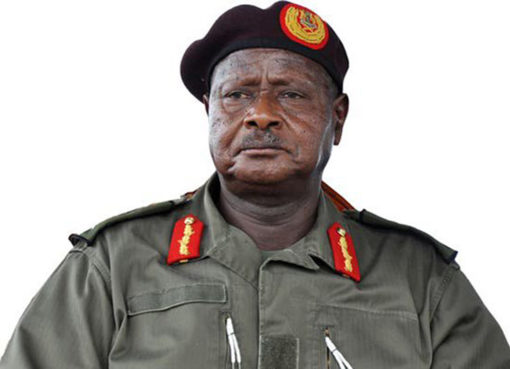 Why there is Museveni fatigue in Uganda 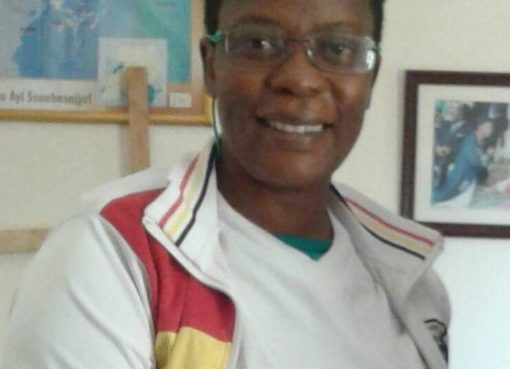 Nambooze Fires Back at Mao over Her Three-Month Suspension 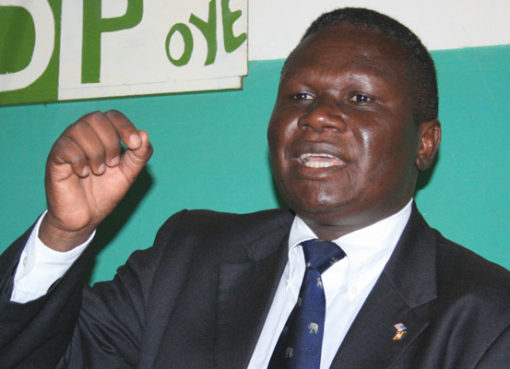