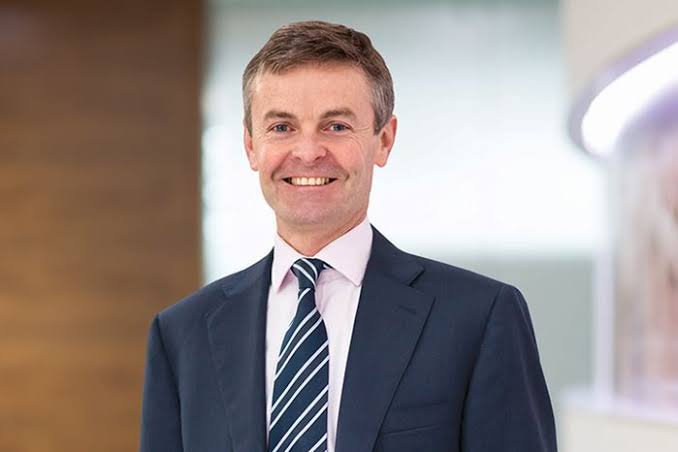 Total and CNOOC terminated their farm down with Tullow Oil Plc on 29 August after the expiry of the Sale and Purchase Agreements (SPAs).

Despite previous extensions to the SPAs having been agreed by all parties.

Tullow announced that it was unable to secure an extension of the SPAs with Total and CNOOC which will delay the commercialization of Uganda’s Oil.

Tullow worked to complete the farm down that was structured to re-invest the proceeds in Uganda. A very attractive low-cost development project committed to reduce the operated equity stake,” said Tullow CEO Paul McDade.

In January 2017, Tullow signed a purchase agreement with Total, agreeing to transfer Shs3.2 trillion in the Lake Albert Development project. In February 2017, CNOOC acquired 50% of the interests transferred to Total.

The government was notified and agreed farm-down the farm-down with Total and CNOOC but slapped Tullow with a Shs600b capital gains tax, leading to the tax dispute.

Tullow and the government were unable to agree on the tax treatment which was a condition to completing the SPAs causing termination of the partnerships.

Ugandan Revenue Authority and the Joint Venture Partners could not agree on the availability of tax relief to be paid by Total and CNOOC as buyers.

The Joint Venture Partner was targeting a Final Investment Decision for the development of Uganda by end of 2019.