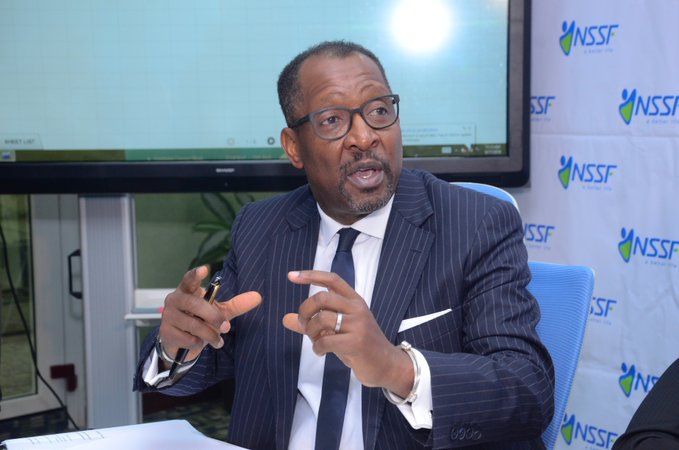 The National Social Security Fund (NSSF) will pay a lower interest rate to its members for the Financial Year 2018/19 on account of a drop in its total income compared to the previous year, Managing Director Richard Byarugaba has said.

Addressing the media at Workers House in Kampala on Tuesday (17th September 2019), Byarugaba said that while the Fund’s revenue which includes interest, dividend and rental income increased by over 20% to UGX 1.3 trillion, overall income reduced by over UGX 402.8 billion due to a decline in regional equity prices and currencies.

“For instance, the Nairobi Stock Exchange lost 14%, the Uganda local share index shade 10% while Tanzania plummeted by over 21%. Consequently, the share prices closed below the prices registered at end of the previous FY, which impacted the performance of  our equity portfolio,” Byarugaba said.

Byarugaba said that given their performance this year, the Fund will not match the 15% interest rate paid the previous Financial Year 2017/2018.

The Minister of Finance, Planning & Economic Development Hon Matia Kasaija will declare the new interest rate at the Annual Members Meeting on September 27, 2019.

He said that although the Fund will most likely declare lower interest rate to its members, it will still pay a competitive return, at least 2 percentage points above the 10 year average rate of inflation.

“Since fiscal year 2012/2013, we have consistently delivered on that commitment. I am therefore extremely confident that the Minister will declare a rate that will achieve and even surpass this target.This promise which we started fulfilling in the FY 2012-13 will be maintained this year.

“Our members should be confident about the health of the Fund in  the short, medium and long term as the Fund remains financially stable and growing. We have the ability and means to withstand any shock in the economy, given our aggressive but prudent investment approach and our investment diversification strategy. Safety and Security of members’ funds will remain the guiding principle in our decision making,” he said. 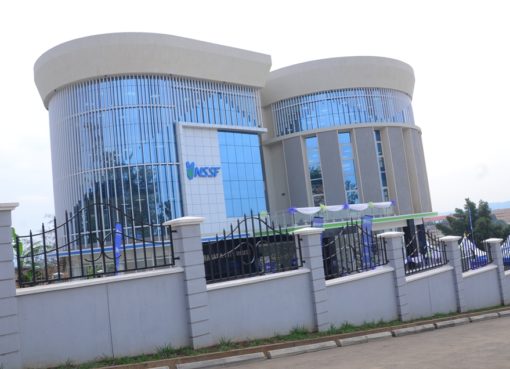 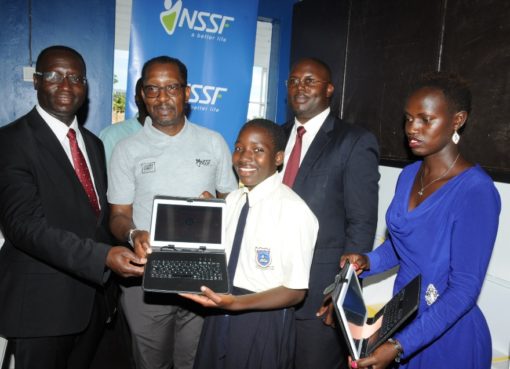