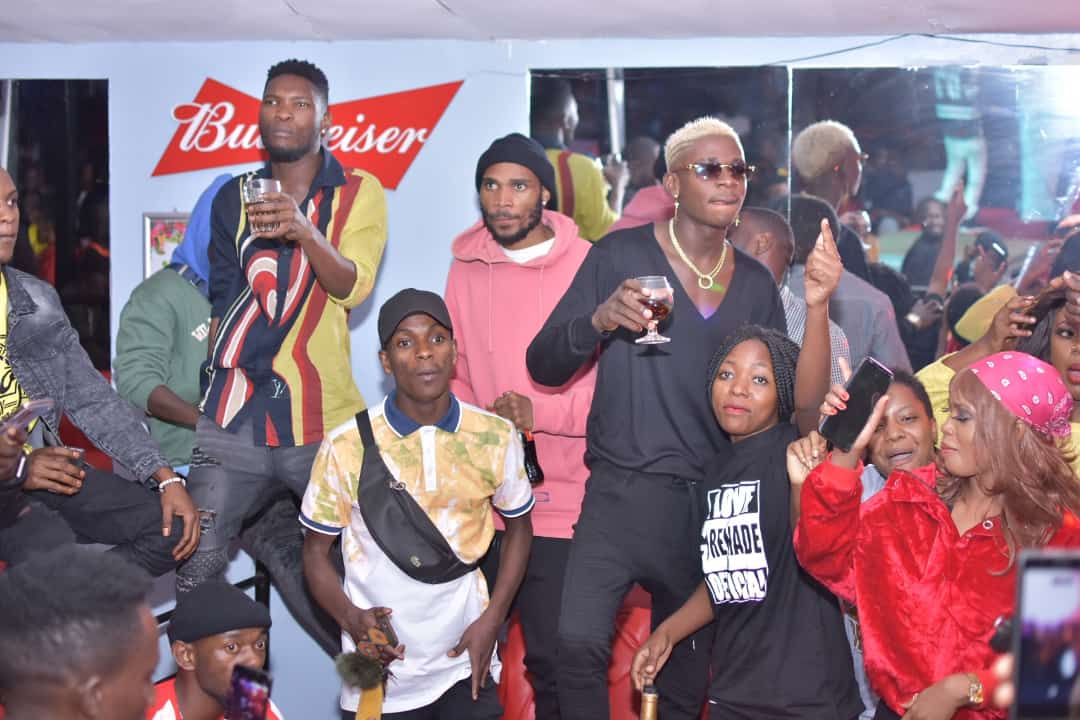 Popular city night spot Fame Lounge and Restaurant has come out to clarify on why they had to discontinue their midweek party which was dubbed ‘Meet Celebrity Wednesday.’

The which was being marketed by MC Kats and city socialite Alicia Boss Chic featured a number of celebrities ranging from deejays, emcees, artistes, fashion designers among many others.

It has been happening for close to two months now but according to Fame Lounge management, the night is constantly making losses and this they blamed it on MC Kats.

“After much consideration, the gentleman [MC Kats] has failed to deliver to the expectation of management,” Fame Lounge wrote in a statement released on Tuesday morning.

They accused MC Kats of taking stock on credit and refusing to clear his bills after which they claim saw the bar start making losses.

The bar further claims that Kats has been insulting and belittling its patrons every time he stepped on stage.

“MC Kats has never made any sales on his night that equal to 3 million as he claims, and he is the same gentleman for whose services Fame pays 1.5million every show which most times exceeds 2 million including unpaid bills,” the statement further reads.

“We are a company that is a bigger brand than MC Kats and we cannot take any more of MC Kats’ redicule. That’s why his services were terminated.”