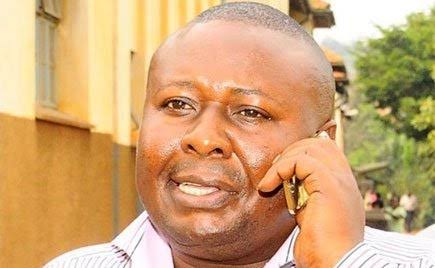 Prominent city businessman, Godfrey Kirumira, his son Gideon Kirumira and Tumwebaze Mirembe have been dragged to court by a city lawyer, Deox Tibeingana over cases of land grabbing.

The three (Godfrey Kirumira, his son and Tumwebaze) have all been sued separately. The trio is accused of conniving to possess his property worth 15b. He also accuses Godfrey Kirumira of issuing a forged land title.

In his suit, Tibeingana says that is among the financers (money lenders) of his business with whom they have had a series of transactions.

Tibegaina and Godfrey Kirumira met through a mutual business friend before Mirembe lent Tibeingana money to enable him to pay off the landowners pending processing of condominium titles for his real estate company – Rivonia Homes Limited.

What followed after was a follow out. Mirembe was paid sh700m by way of property in Najjera, Wakiso district, out of the sh2.1b he (Mirembe) lent him. Mirembe became dodgy whenever he was called upon to receive his balance. He allegedly claimed that he had bought the property on the pretext that the titles were all registered in his names.

“I needed quick money to pay the then registered proprietors, who had allowed me to start construction and pay after a set period. I needed to first create condominium titles to enable me to obtain advance payments from clients so as to pay back the moneylender. In my projections, this was to last a maximum period of three months,” Tibeingana revealed in his suit.

The apartments, which are all under construction, include; 12 located on plot 7A along Chwa II Close and six on plot 55 along Chwa II Road, both in Mbuya, Nakawa Division, Kampala.

Tibeingana says he has been chasing Miremebe to pay him his balance since 2018, December.

Tibeingana reveals that Mirembe had expressed interest in receiving payment when he accepted the sh700m and participated in meetings with the bank that was processing mortgages for buyers.

“Clients book off-plan and I build for them apartments. Upon completion, I hand over the apartments with titles. Some of my clients even wanted to pay Mirembe direct through his bank account, but he refused to execute the memorandum of understanding that the bank required us to sign before the money could be wired to him. He wants to grab my property. That is theft!” Tibeingana explained.

Tibeingana has now filed a suit in the High Court through his lawyer, David Sempala.  He wants the court to allow him to deposit Mirembe’s money on the court’s account and direct the businessman to surrender the titles for his apartments.

Tibeingana has also placed caveats on the properties, apart from the six in Najjera. He says he forfeited to Mirembe at sh700m.

“I am demanding over sh7b in balances from my clients, but they say they cannot pay the balance if I have no titles. Some of them have dragged me to court already. This has affected my other projects, including another 27 apartments I am building in Mbuya,” he says.

Tibeingana states that due to Mirembe’s action, his integrity has been seriously damaged amongst his clients, suppliers, and creditors, on top of locking money to his business. “Imagine someone holding onto property worth sh10b over a sh1.4b balance!”

Tibeingana wants the court to declare that the transaction between him and Mirembe was purely of a money lending nature and the move by the defendant to transfer the land into his names was fraudulent, and a breach of the Tier 4 Microfinance Institutions and Money Lenders Act and other laws.

The trio is expected to file his defence within 15 days. 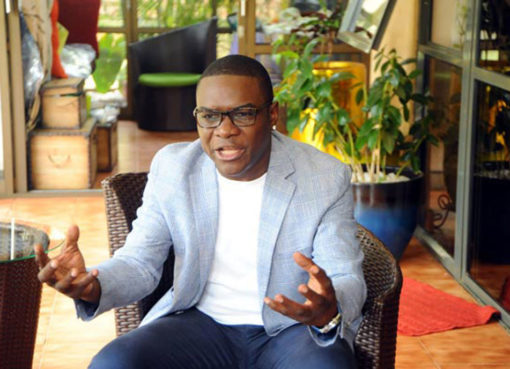 Jack Pemba Vows Not to Pay Back Kirumira’s Shs 1Bn