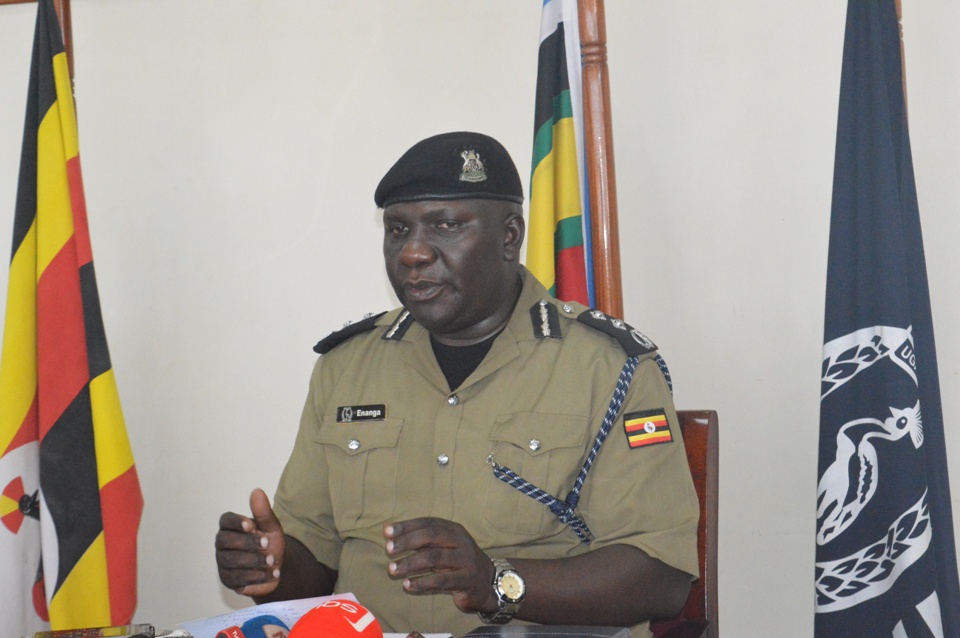 Police Spokesperson, Fred Enanga has revealed that four people have so far been arrested in connection with the gruesome murder of Joshua Nteireho Rushegyera and Merina Tumukunde who were killed last month, September 5.

Yet Enanga doesn’t name the suspects, he says they are all positively linked to the murder according to credible information police detectives have gathered over time.

The four were all arrested over the weekend. Enanga says interrogations are underway, and an update will be provided on the matter.

Nteyireho was shot at Nambirigirwa Bridge, Katabi Town Council, outside a car he had been driving while Merina from inside the car.

Polices says the suspects were driving a Harrier the day they killed Nteyireho and Merina. Police is searching for the car.

Mr Enanga says detectives gathered information about the suspects earlier but were hesistant to arrest them until they were sure they were catching the right persons.

Police earlier arrested an officer, Davis Taremwa, whose gun was found at the scene of crime.

The officer told police he had he left his official gun in the car of the deceased to go for a short call but returned when the deceased had driven off.