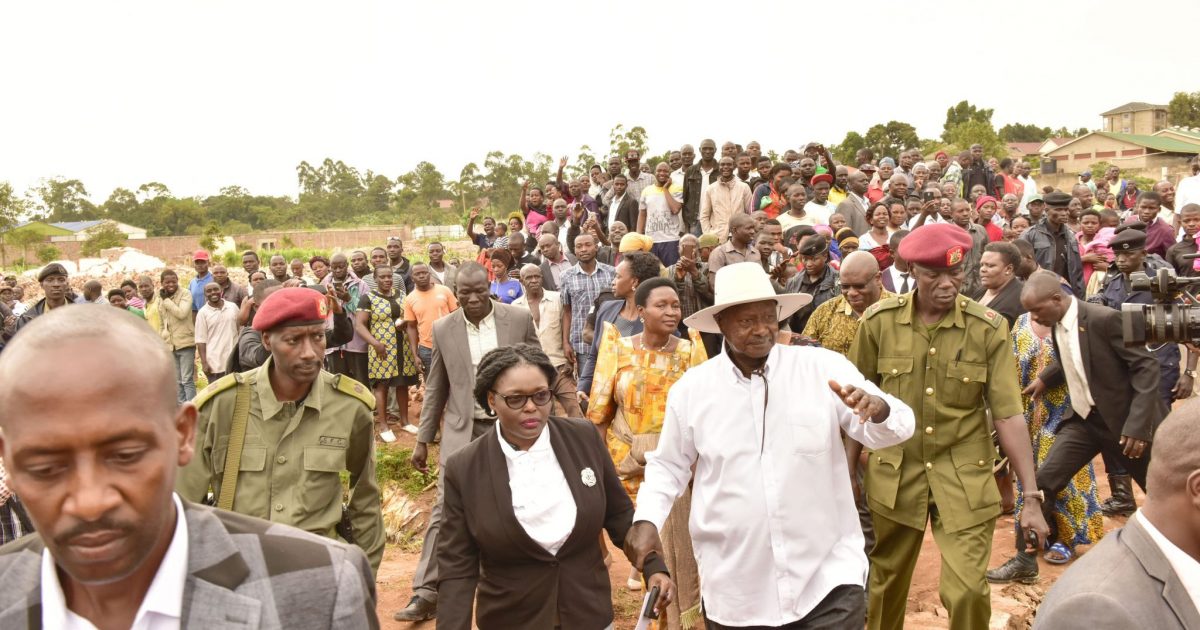 The businessman has been battling with 127 residents who were previously occupying it. The battle for ownership started when Kiconco came up and started claiming the land they had been occupying for some time, and as a result, he evicted the residents.

The High court Land division has ordered the 127 residents who were evicted from the land on Lusanja located on the Mpererwe-Kiteezi Road to vacate it completely. The High court allowed them only 30 days of grace to clear whatever they have to go with. 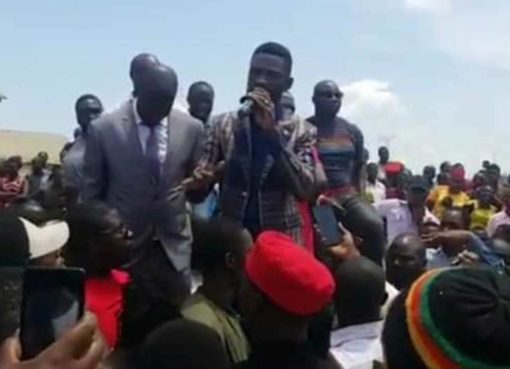