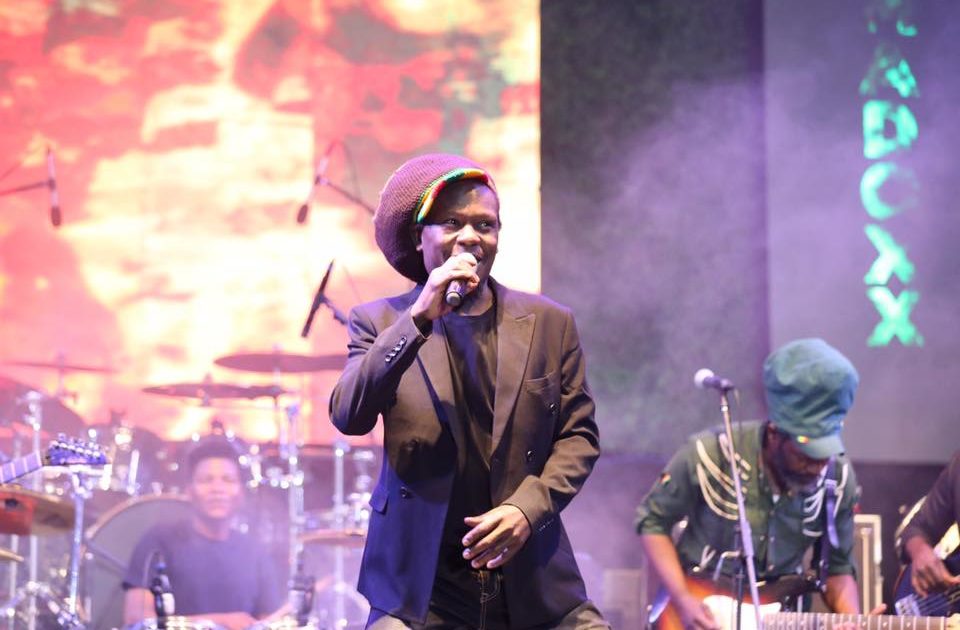 When a media house quoted Maddox dismissing Jose Chameleine’s musical weight, dust was raised. Maddox was reported to having said that Chameleone is not a legend. A debate was sparked. Opinion divided. Fans, mostly Chameleone’s fans were furious and they have been throwing stones at Maddox.

In a new interview, Maddox has cleared the air saying that he was misquoted.

He says he respects Chameleone and considers him a legend. 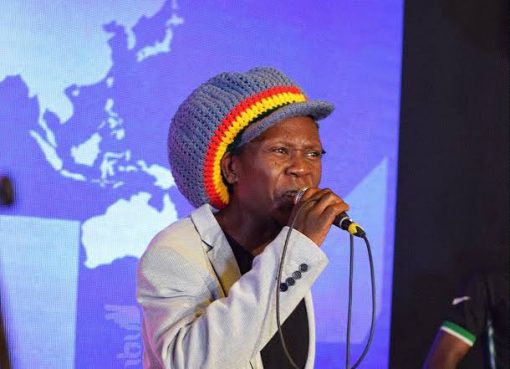 Maddox Ssematimba reveals why he doesn’t have many music videos 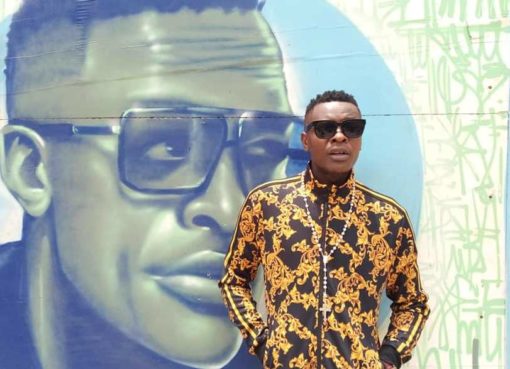