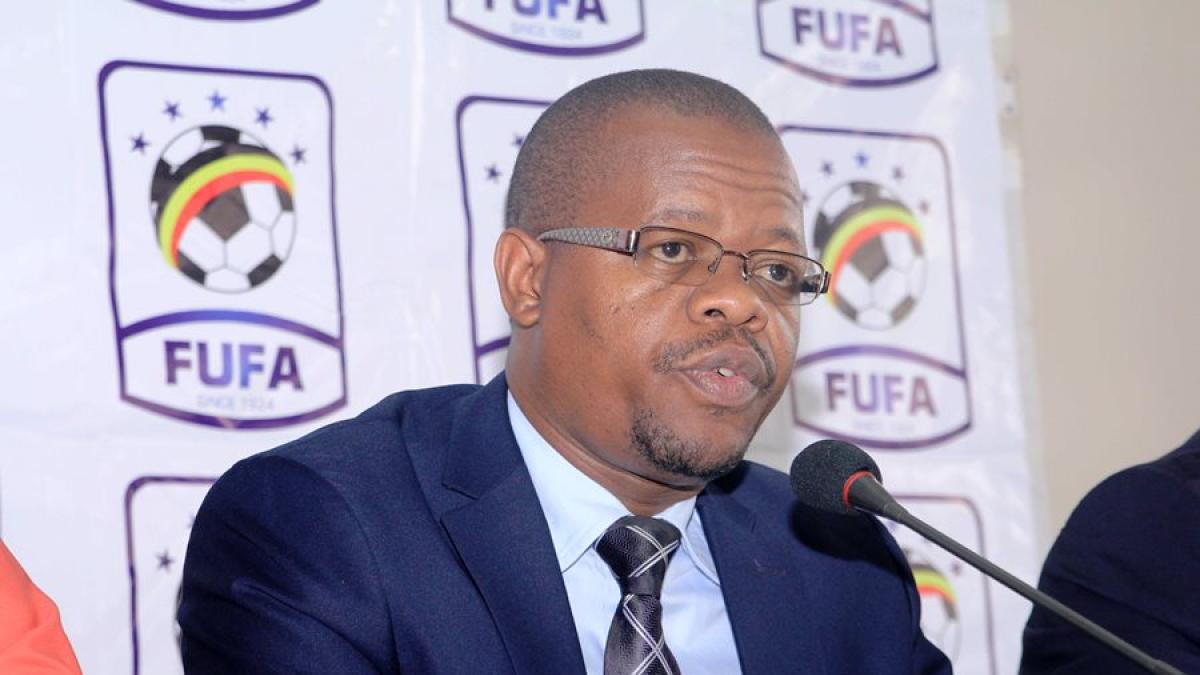 This decision was reached after the adjudicatory chamber of the FIFA independent Ethics Committee ratified the plea bargain entered into by Eng. Magogo and the chairperson of the investigatory chamber.

Magogo is the President of Ugandan football governing body, the Federation of Uganda Football Associations (FUFA)

An investigation into Eng. Magogo was opened on July 23rd 2018 after he was accused of re-selling 2014 FIFA World Cup tickets.

In accordance with article 67 part 1 of the FIFA Code of Ethics, Magogo has been slapped with a fine of Swiss Francs 10,000 (equivalent to 37million Uganda Shillings)

He has also been suspended for two months.

During the suspension, Magogo who is also a member of the CAF Executive Committee will not be allowed to take part in any kind of football-related activity at national and international level.

The suspension became effective upon the validation of the agreement by the chairman of the adjudicatory chamber on 10 October 2019.