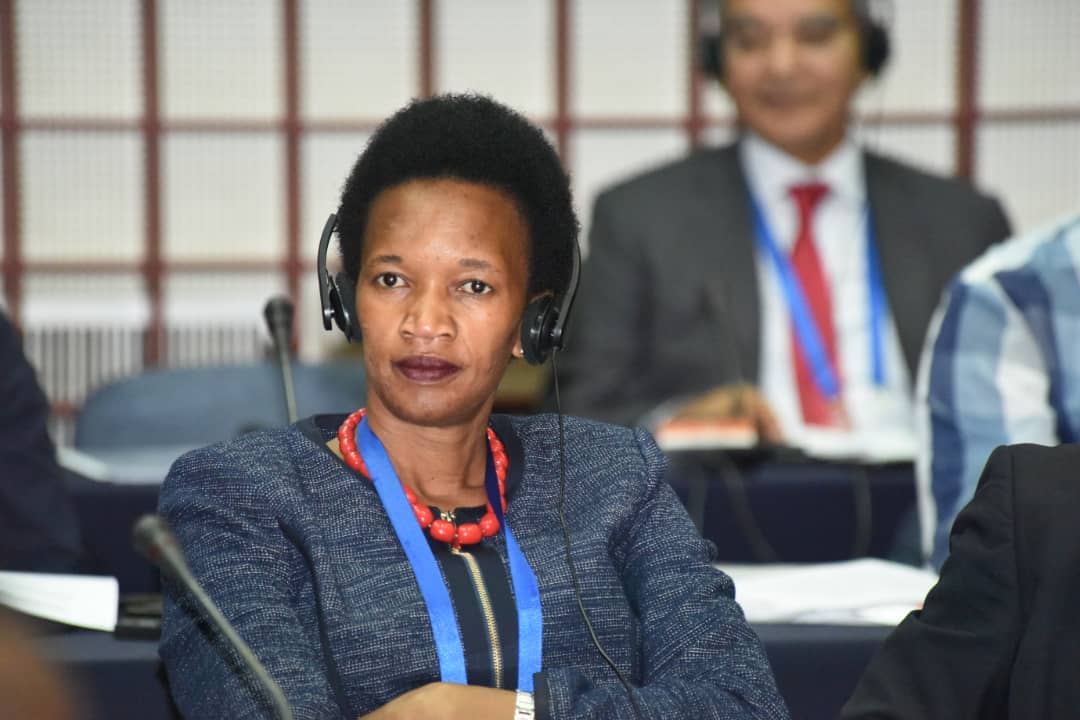 Uganda has grasped the opportunity to influence key decisions of the Inter Parliamentary Union (IPU) as well as present a case for better representation of the East African Community and Africa at large, with membership on the IPU Executive Committee.

This follows the nomination and secondment of Nakapiripirit Woman MP Esther Anyakun to the IPU Executive Committee for a two-year term, during the general meeting of the IPU Africa Group at the Sava Centre in Belgrade, Serbia.

At the meeting held prior to the Governing Council meeting of the 141st IPU Assembly, Anyakun was nominated to the position by Kenya MP Hon. Jacqueline Oduol and seconded by Nigeria’s Hon. Zakariyau Mohammed Galadim, who said Uganda had a formidable legislative agenda for the Africa region.

Hon. Anyakun acknowledged the support from the Speaker of Parliament Rebecca Kadaga, Ugandan MPs as well the African legislators, saying the solidarity showed promise of good working relations in pushing Africa’s legislative agenda to the world.

“On the Executive Committee, many proposals are made that are approved by the Governing Council of the Inter Parliamentary Union and sent to the member Parliaments for debate and adoption: so this is something we want to take advantage of,” said Anyakun.

She also said that Uganda was going to take the opportunity to promote the institution of day-care centres in Parliaments across the world, so as to ease the work of female legislators and staff who are nursing babies.

“Parliament of Uganda has a wing where lactating mothers can easily take care of their babies without the inconvenience of having to go back home to do that. This is one thing we will encourage all Parliaments around the world to take up,” Anyakun added.

She listed other areas for consideration as including climate change, education, child labour and terrorism among others, which she said ought to be urgently addressed.

The Governing Council will elect the seven members from Africa, the Asia-Pacific, Eurasia, Latin America and the Caribbean, and the Twelve Plus Group; to the Executive Committee on Thursday, 17 October 2019.

The seven member committee oversees administration and makes recommendations to the Governing Council on various matters, including applications by national parliaments or regional parliamentary assemblies wishing to join the Inter Parliamentary Union.

At the meeting, Hon. Abdulatiff Ssebaggala proposed emergency funding for relief to be accorded to India, to cater for victims of Cyclone Fani that hit South East Asia early in 2019; which proposal was approved by the IPU Africa group.

A moment of silence was also recognized, in honour of fallen former Zimbabwe President Robert Mugabe.