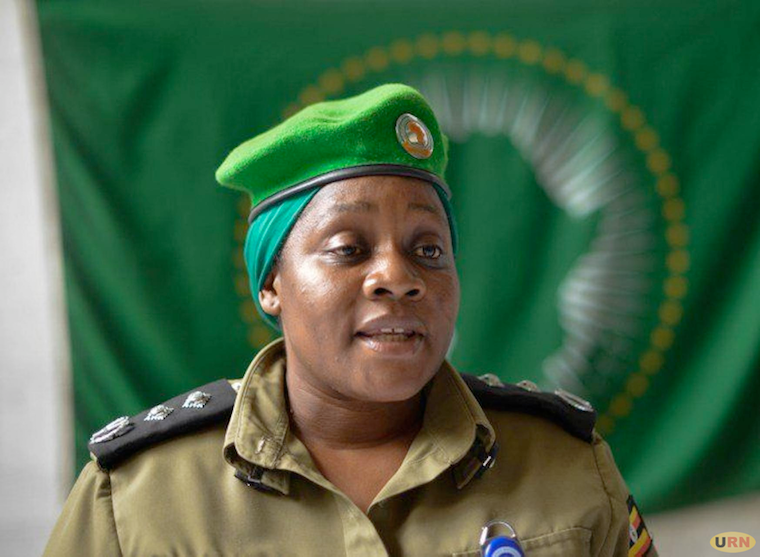 The  remains of Christine Alalo the late Commissioner of Police Alalo Christine who perished in the Ethiopian Airways have been identified, Uganda Police has announced.

Police says arrangements to bring those remains are underway.

Christine was among the 157 who perished in a crash of a Boeing 737 aircraft belonging to Ethiopian Airlines in March.